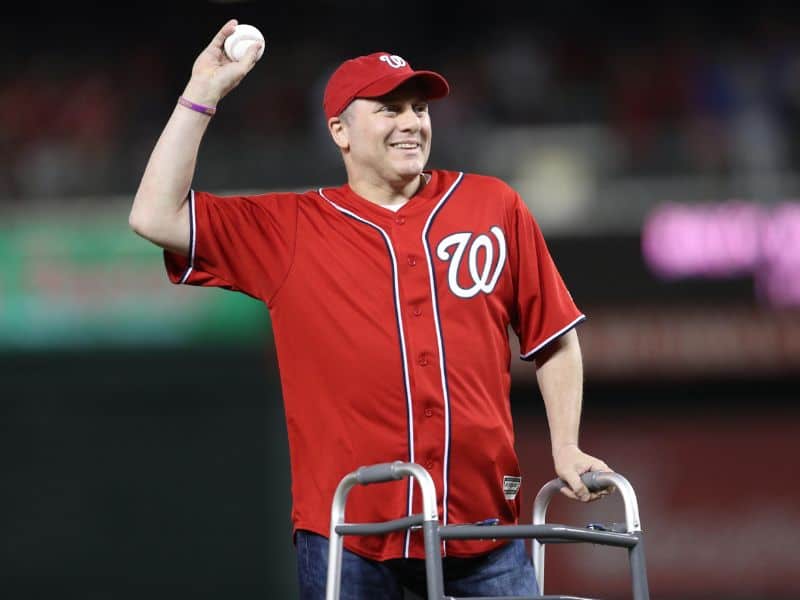 Rep. Steve Scalise recalled the congressional baseball shooting five years ago in one of his TV interviews. And he credited God for the miraculous rescue he experienced that day. He said, “God performed miracles.”

Congressional baseball is an annual tradition of the bipartisan to raise money for charities. With this year’s game transpiring today, Fox News interviewed Rep. Scalise about the sad day in June 2017. “That day, I was just fighting for my life,” he said.

A gunman came to the Eugene Simpson Park in Alexandria, Virginia, to shoot the members of Congress practicing ahead of the game. Before he could cause any more damage, police took down the shooter. Five people were wounded, including Rep. Scalise.

The congressman was shot in the hip and required several surgeries. But, to this day, Scalise believed that God was in their midst during the attack. He said, “God was on that ballfield that day. There were miracles that no one can explain except that God was there protecting us, and I thank God every day that He was there to look out for all of us.”

The 56-year-old lawmaker also credited his colleague, Rep. Brad Wenstrup. Wenstrup put a tourniquet to Scalise’s wound, stopping the bleeding. It gave Scalise more time to survive before he was taken to the hospital.

“Wenstrup immediately came and provided life-saving surgery. I wouldn’t have even made it to the hospital,” he shared.

Rep. Scalise recovered, and he came back to Congress in September 2017. It garnered him a standing ovation from his fellow house members.

Today, Scalise received a valuable lesson from his experience and encouraged everyone to never take each day for granted. “I’m just thankful for the things that I have. And [there’s] not a day I don’t wake up where I don’t thank God that I’m alive and get to do the things I love doing and spend time with my family.”

He added, “I know every time it’s easy for people to take the simple things in life for granted. Don’t ever do that because you don’t know how long it’s going to last.”