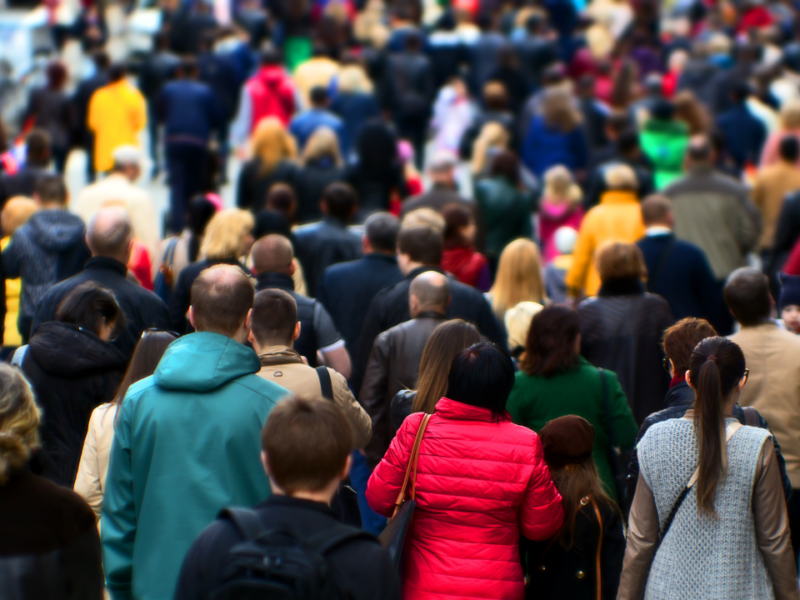 As Jews gather together in the Holy Day season—Rosh Hashanah this week, Yom Kippur next week, then Sukkot after that—the Jewish Agency reports there are 15.2 million Jews worldwide—an increase of 100,000 from last year.

Professor Sergio Della Pergola of Jerusalem’s Hebrew University compiled the data for the Jewish Agency report. The stats were based on self-identification as Jewish. If you consider all those having at least one Jewish grandparent (the minimum requirement for citizenship in Israel), there are an estimated 25.3 million Jews worldwide—which is still just a fraction of Earth’s population–.3 percent.

For just $100 per month you can bring the gospel to 10,000 homes. Join us as media missionaries! GIVE NOW
VIEW COMMENTS
« Former Hindu Receives God’s Loving Pardon Seven Trumpet Judgments »