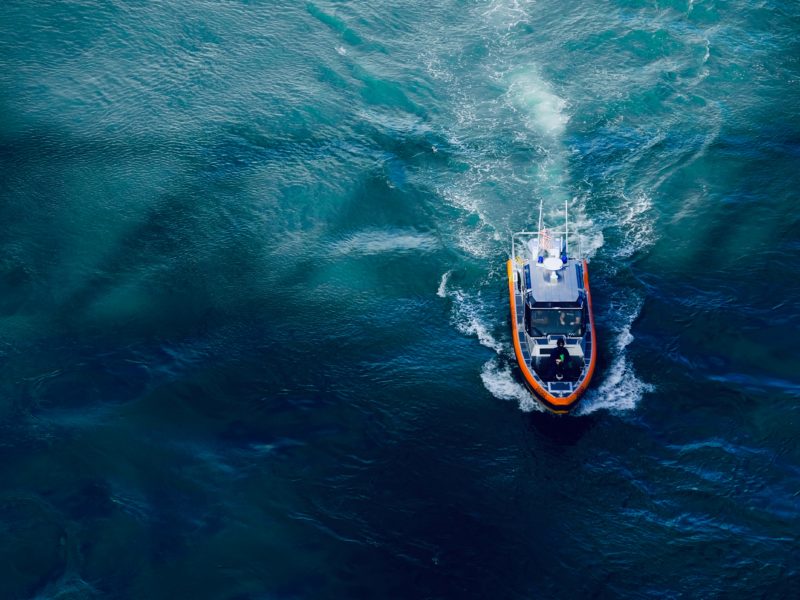 Israeli commandos attached mines to the hull of an Iranian ship sailing through the Red Sea on Tuesday night and the explosion damaged the ship, the Tasnim news agency reported.

The Saviz, owned and run by the Iranian Revolutionary Guards Corps (IRGC), has been stationed in the Red Sea for the past few years to support Iranian commandos who are sent to escort commercial vessels.

The full extent of the damage or number of casualties is unclear.

Iran officially confirmed the attack on Wednesday and said it would launch an investigation into the incident. Israel has remained silent on the reports.

An American source told the New York Times Wednesday night that Israel had informed the US that it was behind the attack on the Iranian intelligence ship that was attacked off the coast of Eritrea.

According to the same source, Israel carried out the attack in retaliation, following previous Iranian attacks on Israeli vessels.

“The Israelis had called the attack a retaliation for earlier Iranian strikes on Israeli vessels, and that the Saviz had been damaged below the waterline,” the US intelligence source is quoted as saying.

Iran has recently attacked several Israeli-owned ships. The last one was reported on March 25, when the Lori, was hit by an Iranian missile in the Arabian Sea. No casualties or significant damage were reported.

The Wall Street Journal reported in mid-March that in the past two years, Israel has attacked at least 12 ships controlled by the IRGC that transported oil and weapons to Syria.

Iran has been exerting efforts to arm its proxies and militias in Syria and in Lebanon, and chiefly the Hezbollah terror organization. Using transports on land through Iraq, flights to Damascus and arms shipments by sea, the IRGC has been working to build a strategic threat against Israel on its northern borders.

Iran and Hezbollah’s military build-up in Syria remains a red line for Israel. The Israeli Air Force has carried out thousands of attacks to thwart the Iranian entrenchment in the war-torn country.

For just $100 per month you can bring the gospel to 10,000 homes. Join us as media missionaries! GIVE NOW
VIEW COMMENTS
« Church History: How Easter Passed Over Passover When The Father Says, “No, You Do It.” »