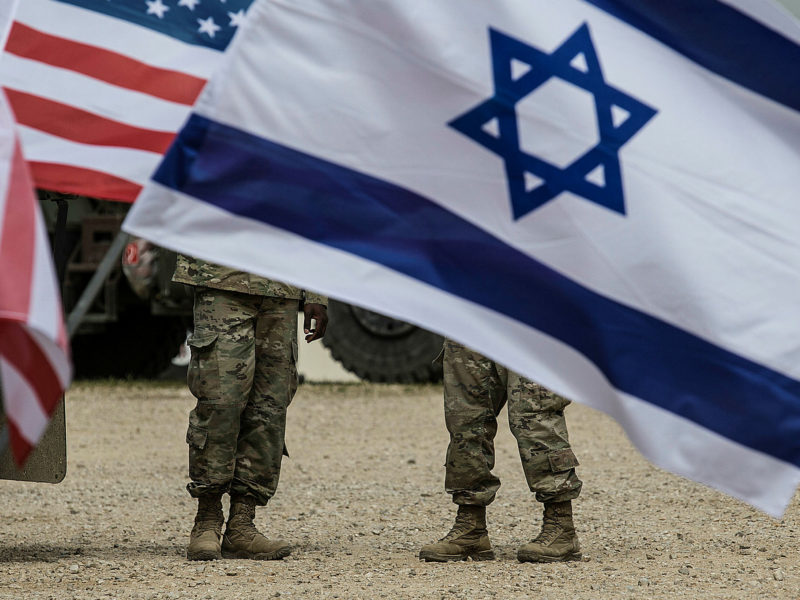 The State of Israel was instrumental in the location and capture of former Iraqi dictator Saddam Hussein in 2003, London-based Arabic website Rai al-Youm reported on Monday.

According to the report, Israel, the United States and an additional unnamed Arab country took part in the operation to locate and capture Hussein.

A short time before Hussein’s capture, American forces arrested a close confidant of the dictator named Muhammad Ibrahim, who was turned over to the Mossad to be interrogated about the whereabouts of Hussein. The source, a member of the Jordanian opposition, who claims to be knowledgeable about the operation, says Ibrahim, who was captured after an Iraqi officer who defected to Jordan revealed his whereabouts, was tortured by the Mossad in order to extract information from him.

The report also claims that the Israeli Prime Minister at the time, the late Ariel Sharon, actually travelled to Iraq after Hussein’s capture, and was among the first people to witness him behind bars.

This would not be the first Israeli run in with the ‘Butcher from Baghdad’, as Hussein came to be known.

In 1992, in response to dozens of Soviet-made Scud missiles being fired from Iraq into Israel in retaliation to the American headed Operation Desert Storm, Israel’s elite commando unit – Sayeret Matkal began training for a covert mission to assassinate Hussein, codenamed Operation Bramble Bush.

A plan was devised to kill Hussein with a missile during his uncle’s funeral, who Israeli intelligence forces discovered to be terminally ill at the time. However, the operation was scrapped after a training accident during rehearsals lead to the death of five commandos and the wounding of six more, due to an armed missile accidently being deployed during a dry run of the mission. The fiasco came to be known as the Tze’elim Disaster, named for the Tze’elim training base where the accident occured.

In 1998, the Mossad embarked on Operation Bramble Bush II, in an attempt to once again target Hussein. The Intelligence organization scouted out locations within Iraq which would be ideal to stage an ambush and assassination, but the plans were eventually scrapped due to both American pressure and an Israeli assessment that the assassination of Hussein may thwart Israeli efforts at forging ties with the Arab world.

Photo and story by TPS

For just $100 per month you can bring the gospel to 10,000 homes. Join us as media missionaries! GIVE NOW
VIEW COMMENTS
« IDF: 16 Israelis Killed In Terrorist Attacks In 2018, 1,000 Rockets Launched From Gaza The Secret to Unlocking God’s Favor in Your Life: Holy Resolutions »