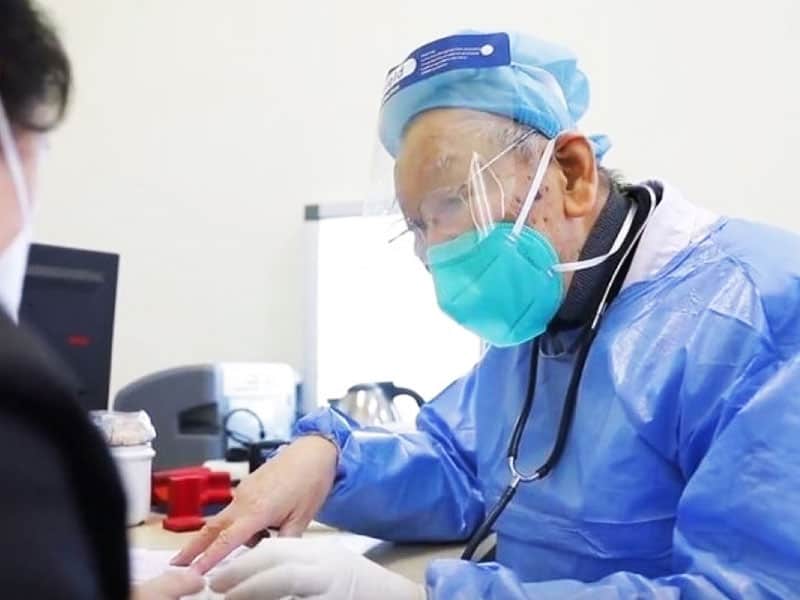 An 86-year-old retired doctor from Wuhan, China went back to the hospital despite the outbreak of contagious Wuhan coronavirus in order to help treat the increasing number of infected people in his hometown.

According to The Summit Express, Professor Dong had already been retired for several years. Dr. Dong is currently in a wheelchair because he can’t stand up and walk. However, when the coronavirus crisis hit the city, he didn’t hesitated to volunteer. Despite knowing the threat of being affected by the contagious virus too, he went back to work. Volunteering in the hospital could mean his won death but the 86-year-old was fearless.

For that reason, Professor Dong was hailed a hero for his selfless act. 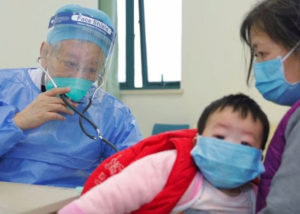 Some travelers from the city were also said to have been infected making things worse, because the virus spread across other parts of China and even to other parts of the world.

As a result, hospitals in Wuhan, China overflowed with patients. To the point that patients had to share beds. Doctors and nurses were overworked and under extreme stress. And all those who are in the hospital, including nurses, doctors and staffs are at risk of the deadly virus too.

But despite hearing how those who volunteered were infected and some had collapsed from fatigue, Dr. Dong decided to help no matter what. He then went to Wuhan Children’s Hospital “where he served as pediatrician for decades” reports The Summit Express.

And although the elderly doctor is in a wheelchair, he worked tirelessly to treat his young patients. Of course, the doctors with him were grateful of his presence. Ever since Wuhan was locked down on Thursday, January 23, Dr. Dong has been treating more than 30 patients a day.

The good doctor is trying his best to save as many lives as many as possible without any regard to his own life. He put others’ lives above his own, even if that meant also putting his own life in danger.

Kudos to Doctor Dong and the several medical professionals who never gave up to save the infected patients. Let us include them in our prayers.