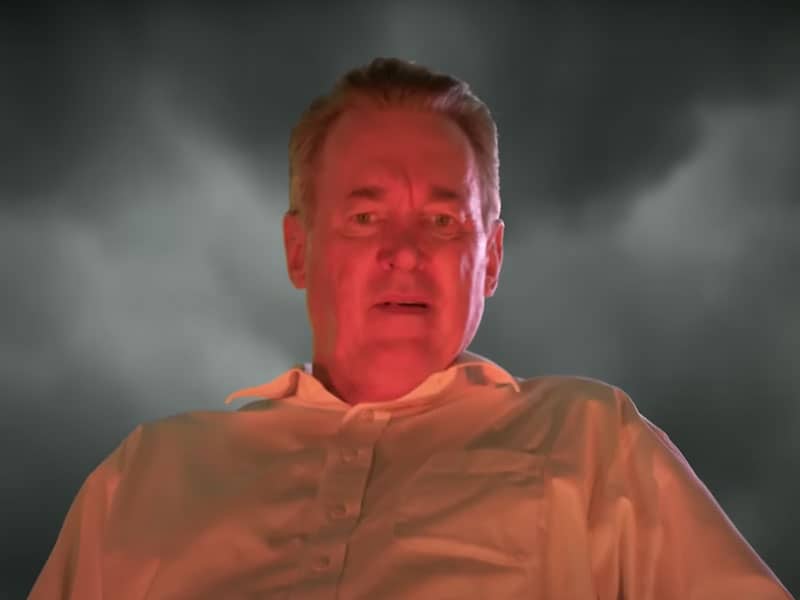 A retired pilot who was brain dead for 11 hours visited heaven and hell. Today, he comes back to preach that hell is real and Jesus saves.

Jim Woodford lived his life successfully pursuing his career and business but still felt empty. Then one day, he suffered from an illness that led him to a life-threatening situation. The retired pilot apparently took more medication pills because he wanted to end the excruciating pain he felt from the disease. But instead of getting better, he felt a burning sensation and called out, “God, forgive me.” 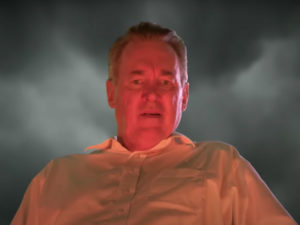 Then next thing Jim knew, he felt his soul leave his body and found himself at what seemed like a “crossroads between heaven and hell.” Jim saw grasses that radiated light in that crossroad and saw a stunning ground effect. But on the other side, he also saw grasses that were burning. He also saw a dark pit with “coal black blackness” and a red fire at the bottom. Then a hideous creature with fiery eyes appeared and started making its way up towards him. What’s more surprising, it called his name.

“An odor of death and decay, and of things long dead,” Jim described. “Things that should never see the light of day.” 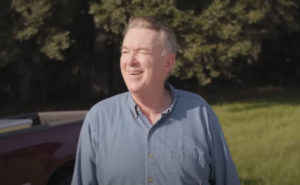 Angels Save Him From Hell

The creature became excited to get him when it came in front of him. But Jim turned back and looked towards the light. Even when the hideous creature began to move its sharp claws into his back, he cried out to God again, “God, help me!”

Soon, three lights like stars suddenly appeared and rapidly charged towards him. The angels rescued him and struck the horrific creature down. Then they took Jim to the holy city where he met Jesus. He was also shown the book of the record of his life.

While all of these things were happening to Jim in the spiritual realm, his family prayed hard for him. Because on earth, he was already brain dead for 11 hours. But watch how God sent him back to earth, preaching Jesus to the world!

I Died & Stood Hell's Entrance. What Crawled Out Horrified Me!