At 87 Years Of Age, This Retired Police Colonel Pursues His Dream Of Becoming A Lawyer. 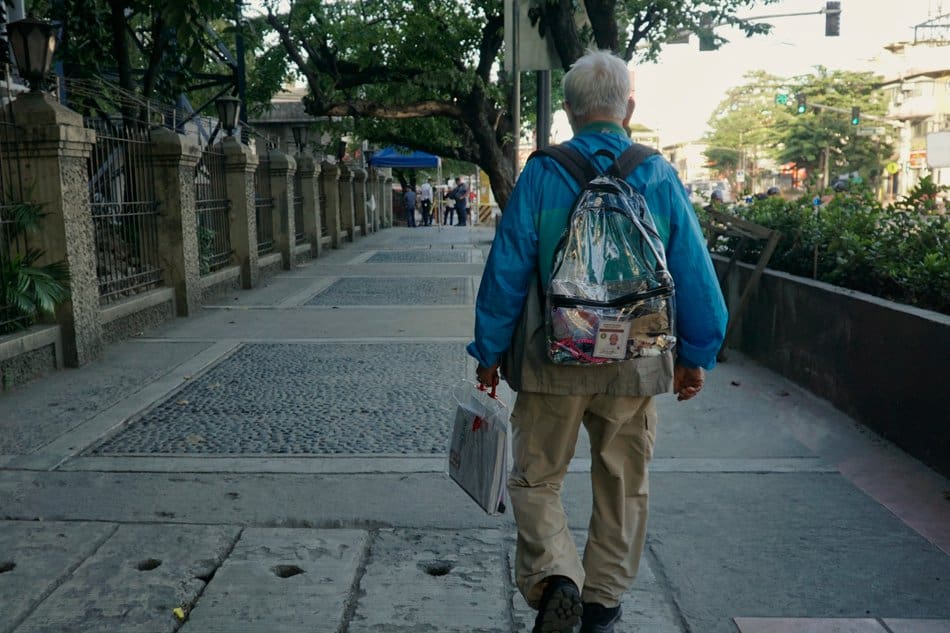 Retired Police Colonel Ibarra Marian has already served the Philippine government for decades as an officer of the National Police but his passion to serve his countrymen is not yet over. At the age of 87, he is still pursuing his dream of becoming a lawyer to help other people.

Last Sunday afternoon, Ibarra was among the first examinees to come out of the University of Santo Tomas after finishing the second set of Bar examinations, wearing an ID card. He is one of the oldest among the 8,701 bar examinees in the Philippines this year. “It is not really that hard, but it is confusing and time-consuming. All the important provisions of the law are not even asked in the bar exams,” Ibarra told ABS-CBN News.

He worries more about his handwriting that has been affected by his age and hopes the examiner will understand his answers. “I have a problem with my right hand. Sometimes it aches. An orthopaedic doctor even wanted to operate, but I said no, I may not be able to write during the exams so the operation will have to wait,” he said. 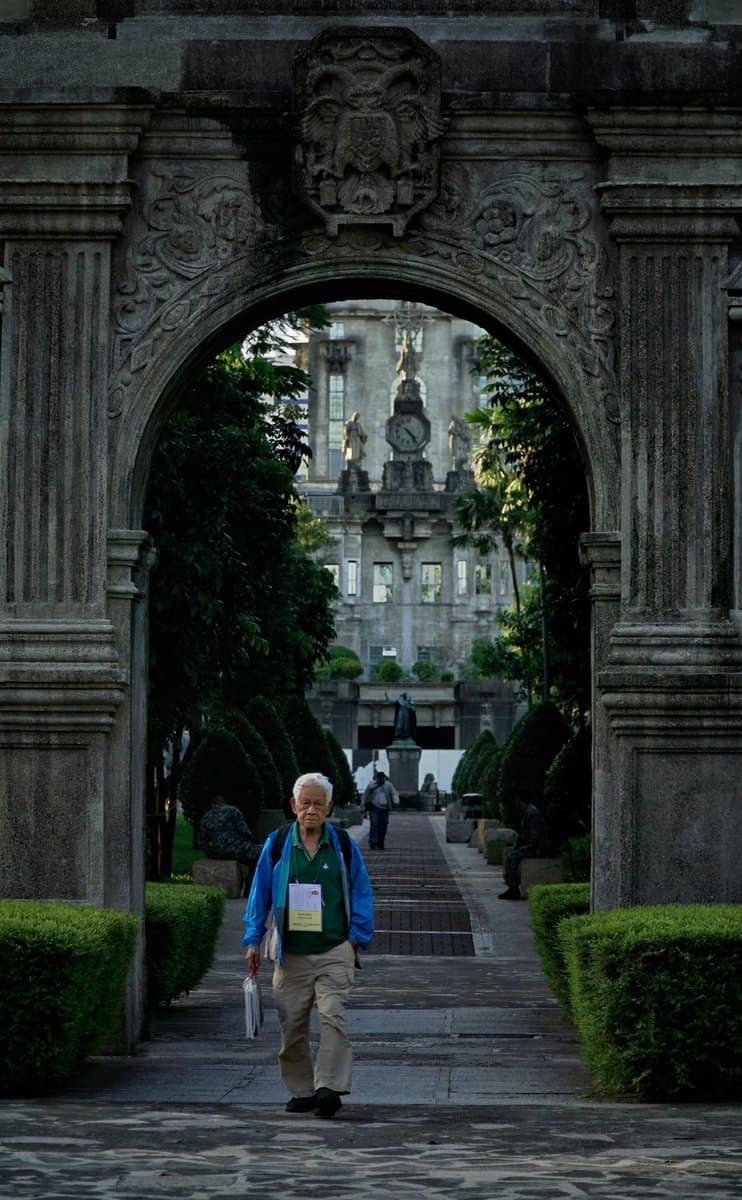 Ibarra graduated in Philippine Law School in 1967, but he only had the chance to take the bar examinations in 1995 after his retirement from service. But his first attempt to become a lawyer didn’t go that well, he failed with 70%, slightly short of the passing grade.

Today, 51 years after his graduation, Ibarra is taking a second stab at being admitted to the Bar. “I’m not getting any younger. I want to become a lawyer before I die. That’s why I decided to take the exams now, while I can still write and walk around alone,” he said.

He still has to finish two sets of exams this month, but with his hope in the Lord and his prayers, he’s optimistic he’ll become a lawyer by next year. “I am praying to God that I’ll be given good health to finish the exams and become a lawyer,” Ibarra said.