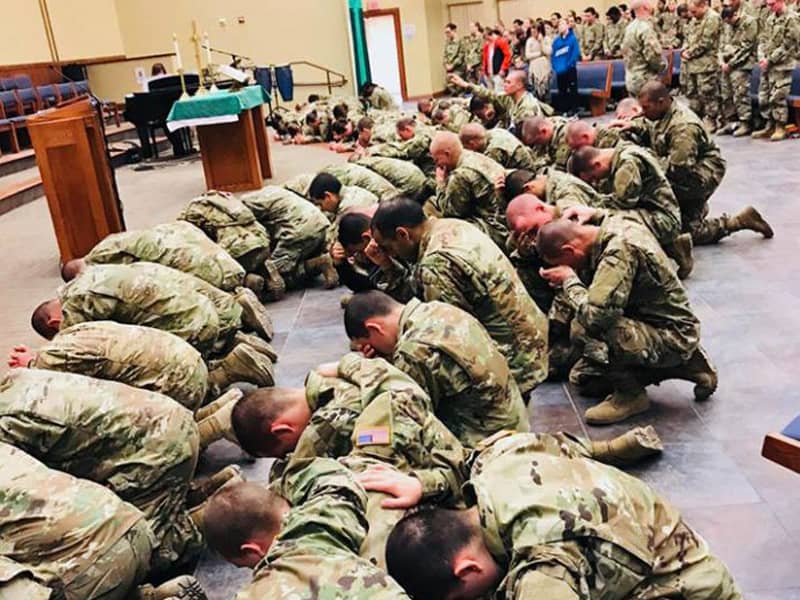 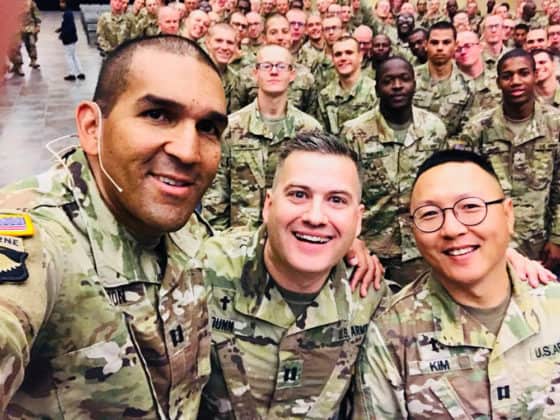 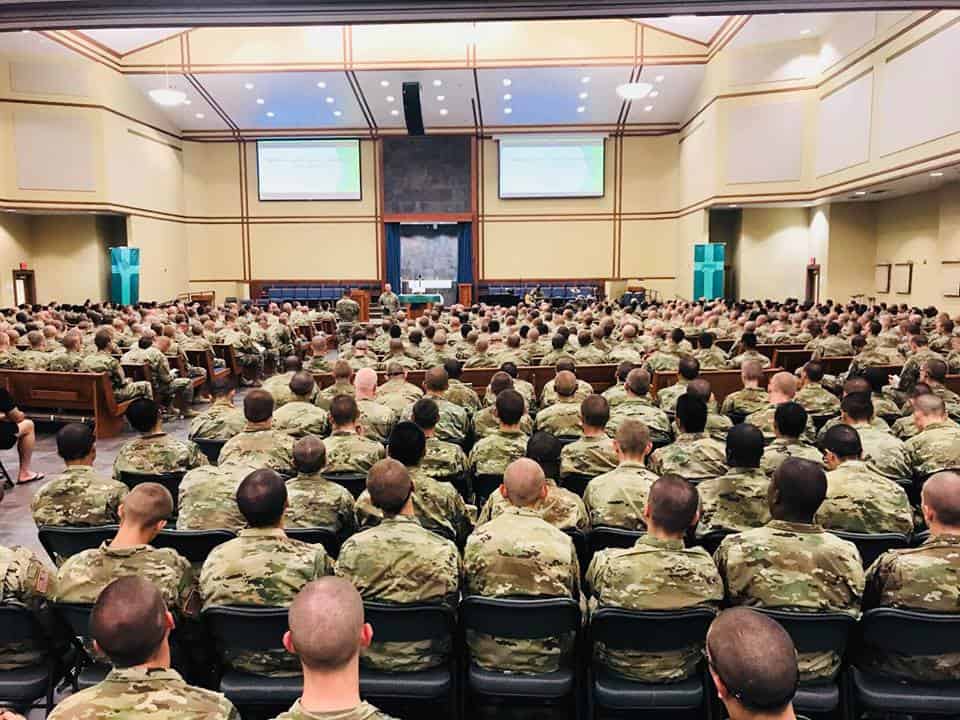 For just $100 per month you can bring the gospel to 10,000 homes. Join us as media missionaries! GIVE NOW
VIEW COMMENTS
« Temple Mount Activists Welcome Trump’s Plan that Calls For Freedom of Worship at Holy Site GOD TV Partners Respond To The Announcement Of Shelanu TV »