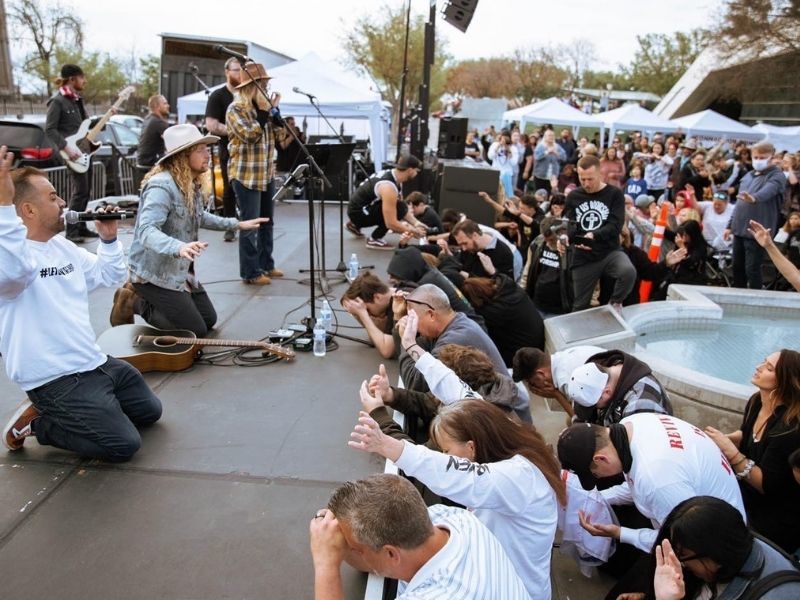 God’s power moved in a worship event in Southern California that more of the lost found their home in Jesus and received Him as Lord. The broken were restored, hearts were healed, and addicts surrendered everything that inhibits them in following God.

Sean Feucht and his team continue with their revival tour, “Let Us Worship.” Their worship gatherings started last year when authorities had to shut down churches during the pandemic.

But, the group has witnessed amazing transformations of people who attended. Thus, they advance with the revival movement.

Last Saturday, they changed an old amphitheater in Fairmount Park into a worship hall. Sean said in a video.”We’re here in a 100-year-old outdoor theater in a park in Riverside, and God is moving in Southern California. He loves California.”

No one was overlooked. Everyone received God’s love that led them to lift their hands to Jesus as an act of commitment.

The following day, the team proceeded to the Fresno City Hall, where people experience more amazing encounters with God. 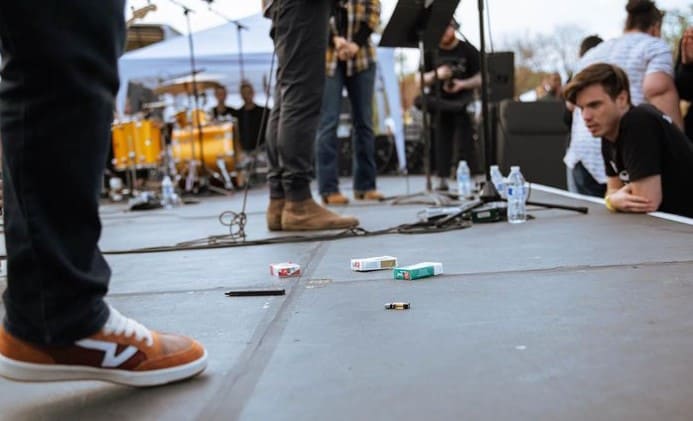 He explained that the gatherings are held outside to invite people who never set their foot inside a church. “This is why we love doing this outdoors because we’re able to reach so many people that would never come inside a church, but they’re here in the park.”

For just $100 per month you can bring the gospel to 10,000 homes. Join us as media missionaries! GIVE NOW
VIEW COMMENTS
« Be A Woman Of Christlike Character God’s Word For You Today: Listen To God »