Rich Man Had No Interest In God, Until He Died And Came Face-To-Face With God | God TV
Articles 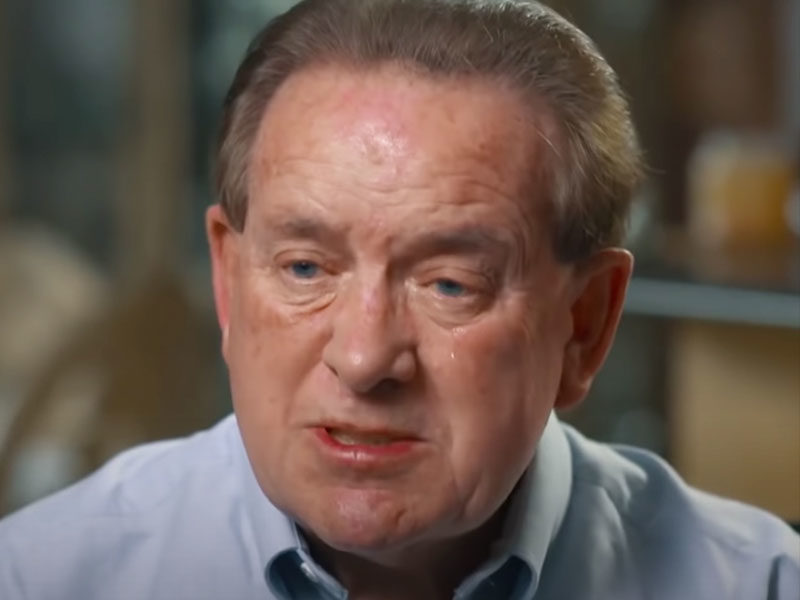 A rich man who was ambitious, materialistic, and chasing the luxuries of life died, went to heaven, and came face-to-face with God.

Everyone calls James Woodford “Diamond Jim,” because he tends to be someone who can solve every problem that comes his way. And that ability provided a life of luxury for his family. He was ambitious, materialistic, and chasing all the riches life could offer him. Eventually, he pulled away from his family as he was consumed chasing those things. 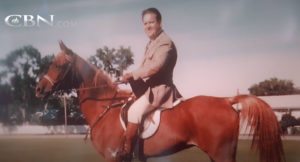 His wife Lorraine has been a Christian. Every day, she prayed for Jim to know Jesus. She prayed that Jesus would change his heart and deal with his materialistic way of life. 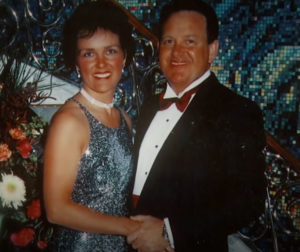 At 61 years old, Jim was diagnosed with Guillain-barre syndrome—a rare incurable disease resulting in chronic pain. It comes with an “unremitting electrical current pain in every part of the body.” Also, it accompanies “paralyzing inability to move.”

For years, he relied on the doctor’s prescriptions and never once called out to God. Jim recalled how it was “out of his arrogance.”

In April 2014, Lorraine desperately asked God to intervene. She prayed for Jim, “God, I’ve been praying but I haven’t seen any change. Maybe You just have to break him to remake him.” 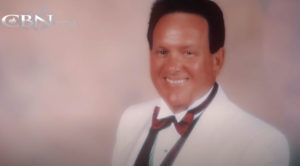 Near-Death Experience Of The Rich Man

A month later, Jim accidentally overdosed on medication and nearly died. And in his last breath, he finally called out to the God he never knew existed.

“I cried out God, forgive me. Forgive me,” Jim recalled.

Responders found him in his truck unresponsive. They rushed him to the hospital while Lorraine rallied his friends and family to pray.

The doctor told Lorraine that Jim was severely brain-damaged.

“There’s no brain activity there and he said we have him on full life support because his organs have all shut down. He said there is no way to bring him back,” she recounted.

But what Lorraine didn’t know was that this near-death experience brought Jim to a different dimension. He experienced a very different reality. He went to hell and saw the most hideous creature you could ever imagine.

“I fell back in abject terror. The look of hatred in its eyes for me and all of mankind.”

But then he turned towards the light and raised both his hands. He cried out, “God, help me.” 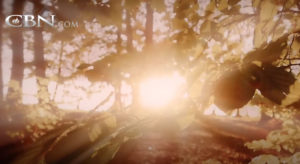 All of a sudden, three angels came and took him to heaven. Immediately he was in the presence of Jesus Christ, the Son of God.

Jim said, “He looked at me with those violet eyes and all I heard was, ‘James, what did you do with the life My Master gave you?’” He couldn’t answer but Jesus smiled at him.

“I saw such a tense love and forgiveness for me. For me who deserved nothing. And that was the moment I was his forever,” he said while in tears. 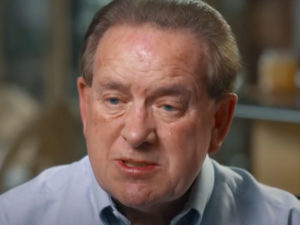 Jim wanted to stay with Jesus in that place but He wouldn’t allow him for He had other plans for him. Jesus told him, “Go back and tell your brothers and sisters of the wonders We have shown.”

Then he woke up in a cold hospital room. He was overwhelmed and immediately told his wife that he saw Jesus.

God had answered Lorraine’s prayer to break Jim to remake him.

Today, Jim is living his life for Jesus pain-free! And he is telling everyone about salvation in Jesus Christ. 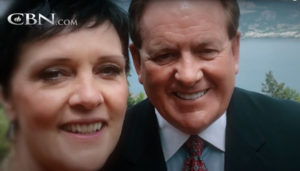 For just $100 per month you can bring the gospel to 10,000 homes. Join us as media missionaries! GIVE NOW
VIEW COMMENTS
« Security Incident On Lebanon Border; Residents Unharmed The Word Of God Has Many Layers, Just Like An Onion »