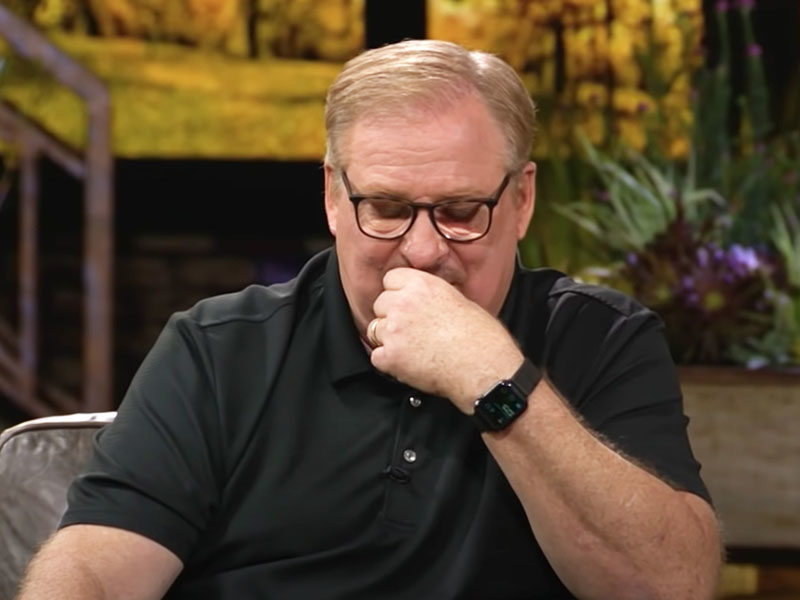 Well-known Christian author and pastor Rick Warren opened up about how he survived his deepest pain after his son, Matthew, who was mentally ill, committed suicide.

Rick’s youngest son Matthew struggled with mental illness his entire life. He was clinically depressed since he was a child. But despite his condition, he grew up loving the Lord, had a tender heart, and led people to Christ. Moreover, the youngest son would witness about Jesus to people on suicide sites. 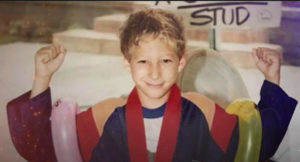 Then at 17 years old, Rick remembers his son telling him his frustrations and how he can’t get his depression out. Desperate and overwhelmed by pain, Matthew was on the verge of giving up. But the father, while in tears, encouraged his youngest son. He still believed for God’s miracle and would never stop praying for his healing or that he would be able to manage despite his condition.

However, one day, Matthew did just what Rick and his wife, Kaye, were dreading would happen. The nightmare happened—their son took his own life. The couple hugged each other, sobbing.

Fifteen to twenty minutes later, some of their friends showed up and hugged them, assuring them that they will never leave them.

Of which, the Saddleback Church Pastor pointed out, “The deeper the pain, the fewer words you use. This is an important thing to remember.”

And for the next 16 weeks, Rick didn’t do any preaching nor staff meetings. He was only either with God or with his wife.

Further, the Purpose Driven Life author shared which letters meant the most to him when his youngest son died. They were people whom Matthew had led to Christ.

In the interview, Rick Warren remarked, “Our greatest witness to the world is how we handle pain… Your greatest ministry will come out of your deepest pain.”

“Use your pain to help others. Don’t waste it.”

For just $100 per month you can bring the gospel to 10,000 homes. Join us as media missionaries! GIVE NOW
VIEW COMMENTS
« Cab Driver Gets Mad While Evangelist Shares Gospel, Until He Shares A Word That Made Him Cry Will You Drop Everything To Follow Jesus Just As Peter Did? »