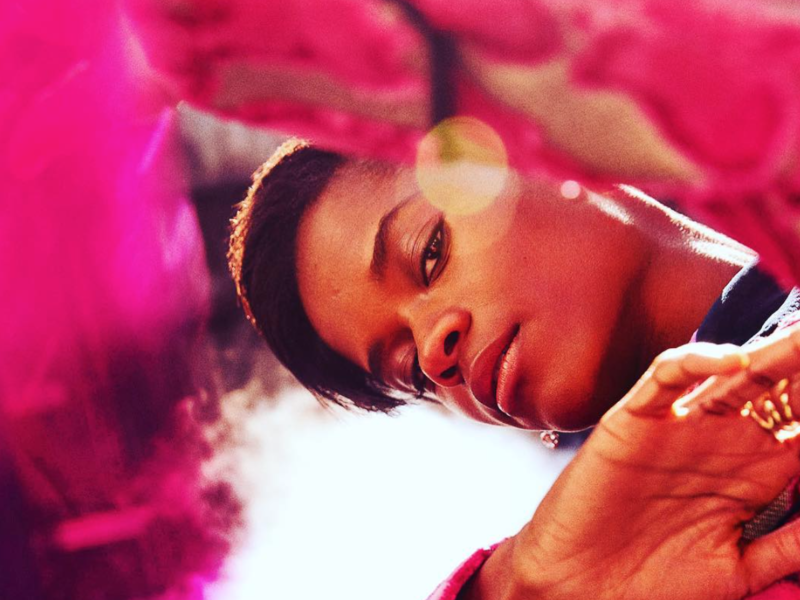 Though Great Britain is sometimes referred to as a Christian nation, in reality it is a multi-faith, multi-cultural country where very often the voices of atheism and secular humanism are often heard the loudest. It is refreshing therefore when Christians make a stand for what they believe and even more so when their contribution is recognised by the public.

Black Panther actress, Letitia Wright is originally from Guyana but is now a ‘north London girl’. She began her acting career in the UK in 2011 and has featured in various British TV series. In 2015 she was among the group of Breakthrough Brits at the British Academy of Film and Television Arts (BAFTA) Awards. Now last night she received the BAFTA Rising Star Award for 2019. This is the only Bafta Award determined by a public vote, which is encouraging.

We previously covered Letitia’s story of putting her career on hold for God. See Black Panther Star Speaks Out On Finding Herself In Christ Before Landing the Biggest Role of Her Career. Now it seems He is rewarding her sacrifice further.  How brave of Letitia to share her faith in God especially with regard to overcoming mental health issues.

She suffered from depression and has shared how her faith in God has helped her to get her life back on track.

“I⁦ want to encourage anyone going through a hard time… God made you and you’re important. God loves you. Just let your light shine.” ~ Actress @letitiawright⁩ accepting her ⁦@BAFTA⁩ last night in London for #BlackPanther https://t.co/XYgjDEv5Hn

As believers we know that God can position us in our gifting “to stand before kings”. It is wonderful to see Letitia being recognised by the British royal family with this tweet from Kensington Palace.

Congratulations Letitia, thank you for being a bold witness for God. May the Lord raise up many more Christians in the arts and media who will not be silent about their faith.

For just $10 per month you can bring the gospel to 1,000 homes. Join us as media missionaries! GIVE NOW
VIEW COMMENTS
« 10 Music Quotes To Rock Your World Does God Really Give The Desires Of Your Heart? »