Rivlin: Israeli Political Plight Creates ‘Longing in the Air for the Role of a Prophet’ | God TV
Israel 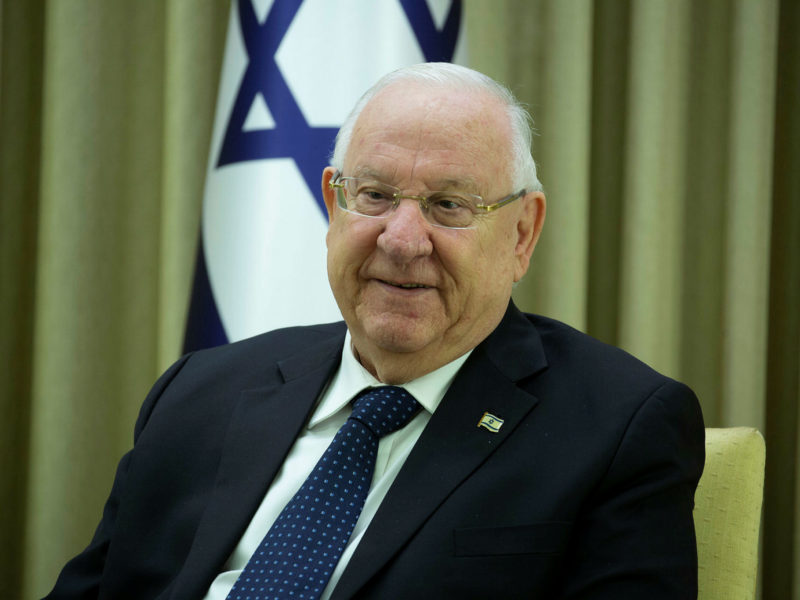 President Reuven Rivlin on Sunday hosted the 28th Bible Study Group of the 929 initiative, themed this session on “the Voice of the Prophets,” during which he said that the current Israeli political situation has brought about a longing for predictive capabilities due to the increasingly uncertain future.

“It seems that these are good times for prophets. There is a longing in the air for the role. Many times recently, I have been asked what I think is going to happen in the political arena; what do I foresee? I reply that since the destruction of the Temple, the power of prophecy has been taken from the wise and that our role today is not to prophesy, but to work so that the uncertainty will soon be gone, and we will have a government that will serve all Israelis,” he said.

Rivlin suggested a different approach to the biblical prophecy which is focused on the character of the prophet and his relation to his fellow man. He called on the public to follow in the footsteps of the prophets of Israel, with compassion and empathy for others.

“I would like to wish for us all that even if no more prophets come, that we can learn for ourselves how to leave our own skin, how to put ourselves in the place of others, and in this way to continue at least part of what the prophets of Israel did for us,” the president said in conclusion.

For just $100 per month you can bring the gospel to 10,000 homes. Join us as media missionaries! GIVE NOW
VIEW COMMENTS
« Holocaust Survivors and Rescuer from Greece Reunite in Jerusalem ‘America’s Got Talent’ Winner Kodi Lee Performs Unfinished Song Of TobyMac’s Son Truett McKeehan »