BREAKING
Israel-led Team Solves Mystery Why Lightning Strikes Fewer Times Over The Ocean...
Tourism In The Holy Land Is Soaring Back Up To Pre-Pandemic Highs
Lapid Speaks Directly To Palestinians—Offers Them “Another Way” Out Of The Ongoing...
Home Articles Rockets Fired at Jerusalem and Southern Israel, Israel Retaliates 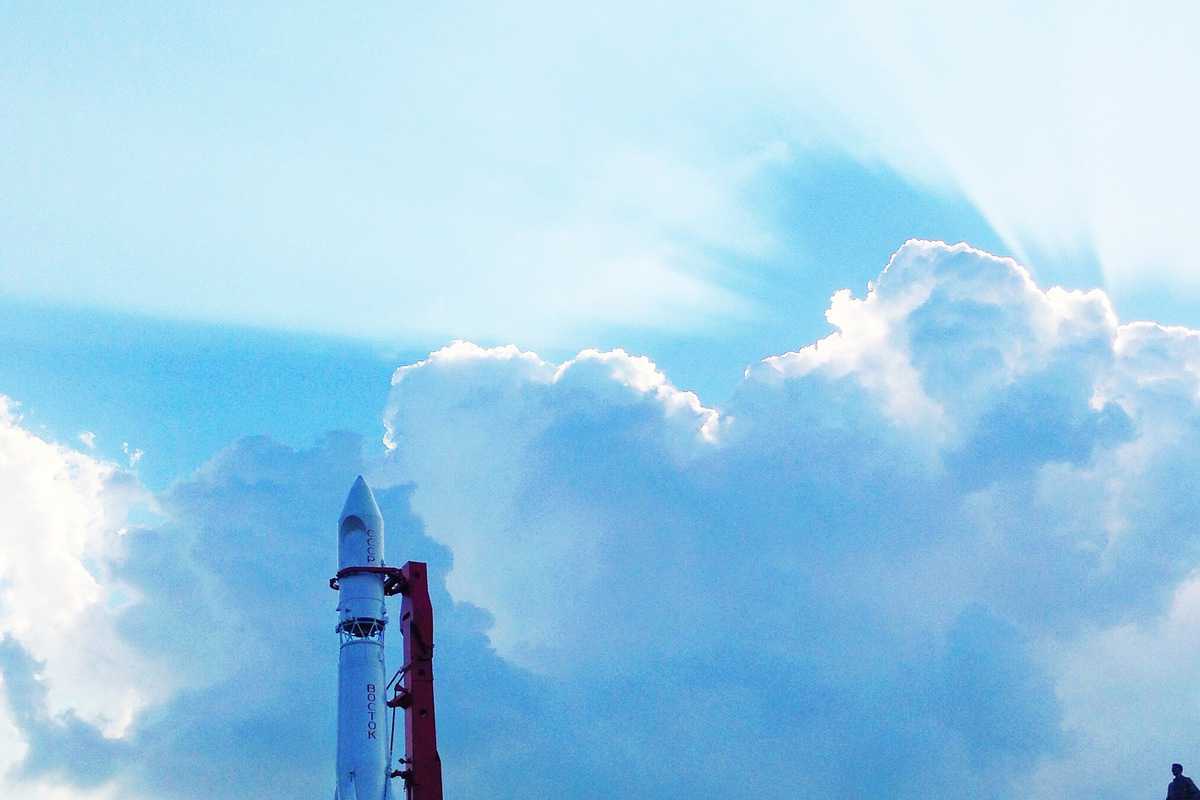 Dozens of rockets were fired at Israel on Monday after days of tension in Jerusalem. At least seven missiles, fired at Israel from the Gaza Strip, were launched at Jerusalem, where rocket alert sirens sounded.

At least one rocket landed next to a road near the city, with videos showing smoke emerging from a field where the missile had impacted.

Sirens sounded at the Western Wall, where people praying were evacuated to bomb shelters. Scores of worshippers remained at the site, however, singing and praying.

Marchers, including entire families, on the traditional Flag March in honor of Jerusalem Day, were forced to take cover in the streets.

The attack occurred while the Knesset was holding a special session, forcing the lawmakers and guests to run for cover.

Over 40 rockets were fired at communities in Israel’s south. There were initially no reports of casualties from the barrage of missiles.

One civilian was lightly injured when a car was hit by an anti-tank rocket near the Gaza border, the Israeli military reported.

Hamas and the Islamic Jihad terror groups claimed responsibility for the attacks, which follows days of tension in Israel after rioting in Jerusalem. Videos showed a group of Arabs cheering the missile attacks at Jerusalem’s Damascus Gate.

The Israeli Air Force has retaliated, striking Hamas targets in the Gaza Strip. The military had earlier warned of suspected attacks, closing roads, train stations and beaches in Israel’s south. Farmers near the Gaza border had also been warned not to work their fields due to fears of sniper fire from the Gaza Strip.

Earlier on Monday, two Israelis were injured in a suspected lynch attempt. Their car had previously been pelted with rocks, with the driver losing control of the vehicle and crashing it on the sidewalk. A group of Arab men extracted the two from the car and began beating them when a policeman arrived on the scene and chased the attackers away at gunpoint while firing in the air. The victims, in their mid-20s, were taken to a hospital for medical treatment.