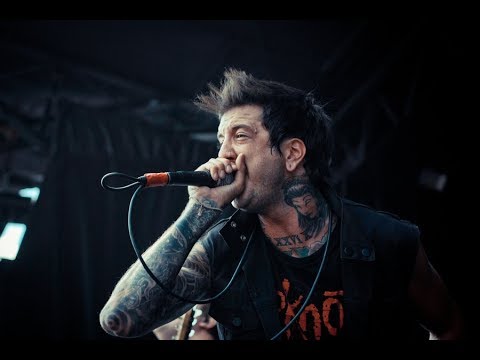 Austin Carlile, known best as the former frontman of metalcore bands, Attack Attack! and ‘Of Mice and Men’, is something of a trailblazer. Not only is he known as a singer / songwriter, Austin has faced some severe health challenges with Marfan syndrome and is a leading spokesperson about the condition. However most recently Austin has surprised fans with his profession of faith in Jesus Christ.

I Am Second, which tells the stories of people redeeemed and lives transformed, shares Austin’s testimony in one of their latest films. Watch the video below and hear how Austin once cursed God and found shouting into a microphone a way to get rid of his anger. Then hear how one profound question from his father made a huge impact…

Of Mice & Men was more successful than ever, but Austin felt overwhelmed by loss, emptiness, and pain. He called his dad and asked if there was something he was missing. His dad asked a simple question: Where is God in your life? . “I don’t remember my response. I don’t remember the rest of the conversation, but I remember hanging up and those words just hanging on my spirit – Where is God in your life?” Watch the film at the link in our bio. . . . #austincarlile #whitechairfilm #livesecond #iamsecond #qotd #ofmiceandmen

Austin was faced with the question, “Where is God is God in your life?”  It was a tough question because he was in such pain and had to endure multiple surgeries due to Marfan syndrome. It’s a condition that his mother died from and Austin carries the same defective gene. But then he met a team of missionaries who asked if they could pray for him. Through Word of Knowledge they described the pains he was feeling and prayed for his healing. Though he still has to deal with this incurable condition, Austin was touched by their passion for God and He slowly started to let the Lord into his life…

I Am Second is a multimedia movement that is designed to inspire people to put Jesus Christ first. It tells the stories of people redeemed and lives transformed. Relationships rebuilt, communities revitalized, and culture restored. “They seek a world where people become second...” 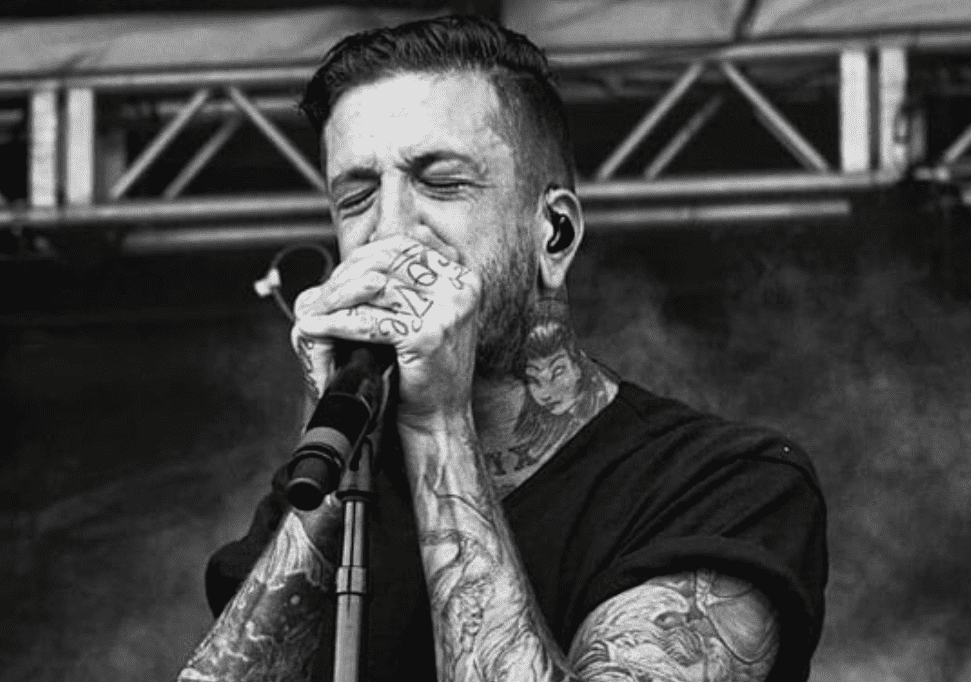 Now Austin will be speaking at the Vertical Identity Conference, a two day event for teens and those in their twenties on Friday, April 5th at 7:00 p.m. and Saturday, April 6th at 8:00 a.m. at Calvary Chapel Old Bridge in central New Jersey.  This will be the first time that he’ll be sharing on the East Coast about his battle with Marfan syndrome and about his spiritual journey.

“This outreach is for people in our culture who are looking for something to fill the hole in their heart” said Youth Pastor Alan Kahn. “Austin has found completion in Christ Jesus, and we look forward to hearing his story in person.”

Austin began to share openly about his faith with an Instagram post of his baptism in July of 2016. He now has spoken publicly in various settings, including for the “I Am Second” video below.  Our God can do the impossible and reach the unreachable. “Where is God in your life?”

For just $10 per month you can bring the gospel to 1,000 homes. Join us as media missionaries! GIVE NOW
VIEW COMMENTS
« My Inspired World 40 Days to Overcome – Day 2 »