written by The Israel Insider November 4, 2020 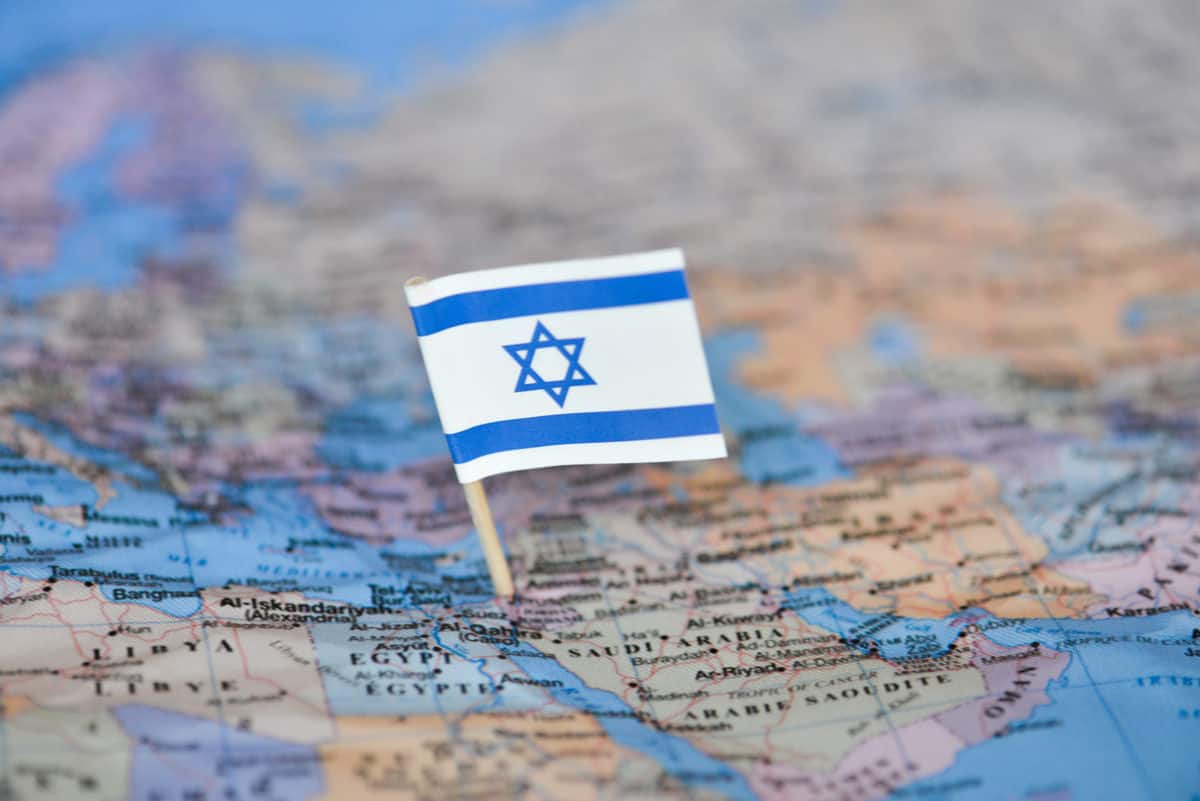 Romanian Prime Minister Ludovic Orban landed at Ben Gurion Airport on Tuesday for an official visit to Israel meant to strengthen the ties between the two countries.

Israeli Minister of Communications Yoaz Hendel welcomed Orban upon his arrival in Israel.

Orban is slated to meet with Prime Minister Benjamin Netanyahu. The two leaders will sign the Protocol that modifies the Convention between the Government of Romania and the Government of the State of Israel for the avoidance of double taxation and the prevention of tax evasion with respect to taxes on income, signed in Jerusalem in June 1997.

The focus of the meetings is the state of bilateral relations between the two states in the political, economic and security fields, as well as “how they could be expanded, strengthened and diversified to the benefit of both Romania and Israel,” the Romanian Prime Minister’s office stated.

Israel’s relations with Romania are considered “very strong friendly” and “based on a long tradition of cooperation,” according to Israel’s Foreign Ministry.

Between 1967 and 1989, Romania was the only country from the Soviet space which had continuous relations with Israel, which in turn offered it a special position in Israel’s foreign policy.

Over the years, the cooperation between Israel and Romania has grown stronger in many areas, such as political dialogue, commercial, economic, defense, and cultural relations.

The two countries have signed many bilateral treaties and agreements.