BREAKING
UK Prime Minster Tells Lapid United Kingdom Might Move Embassy To Jerusalem
First Israeli Ambassador To Turkey Since 2018 Takes Her Post
Lapid Backs Two-State Solution in UN Address; Urges World Governments to Stop...
Home Articles ‘Love One Another’ Is The Theme For The 2019 National Day of Prayer In The USA 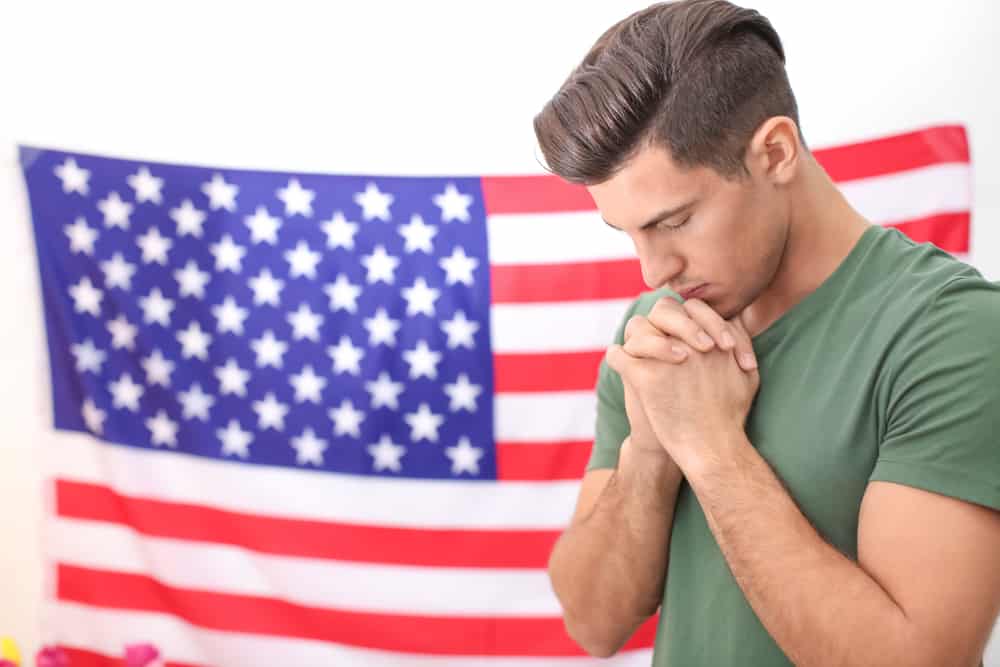 This year’s National Day of Prayer will call Americans to “Love One Another,” according to Dr Ronnie Floyd, who is the president of the task force that mobilizes millions to participate in the observance. The national observance service in Washington, DC will be held on Thursday May 2nd 2019 and will once again be televised LIVE on GOD TV.Dr Floyd made the announcement of the theme at the National Leadership Summit of The National Day of Prayer, in October last year when 300 leaders gathered in Northwest Arkansas to advance a strategy of prayer for America. 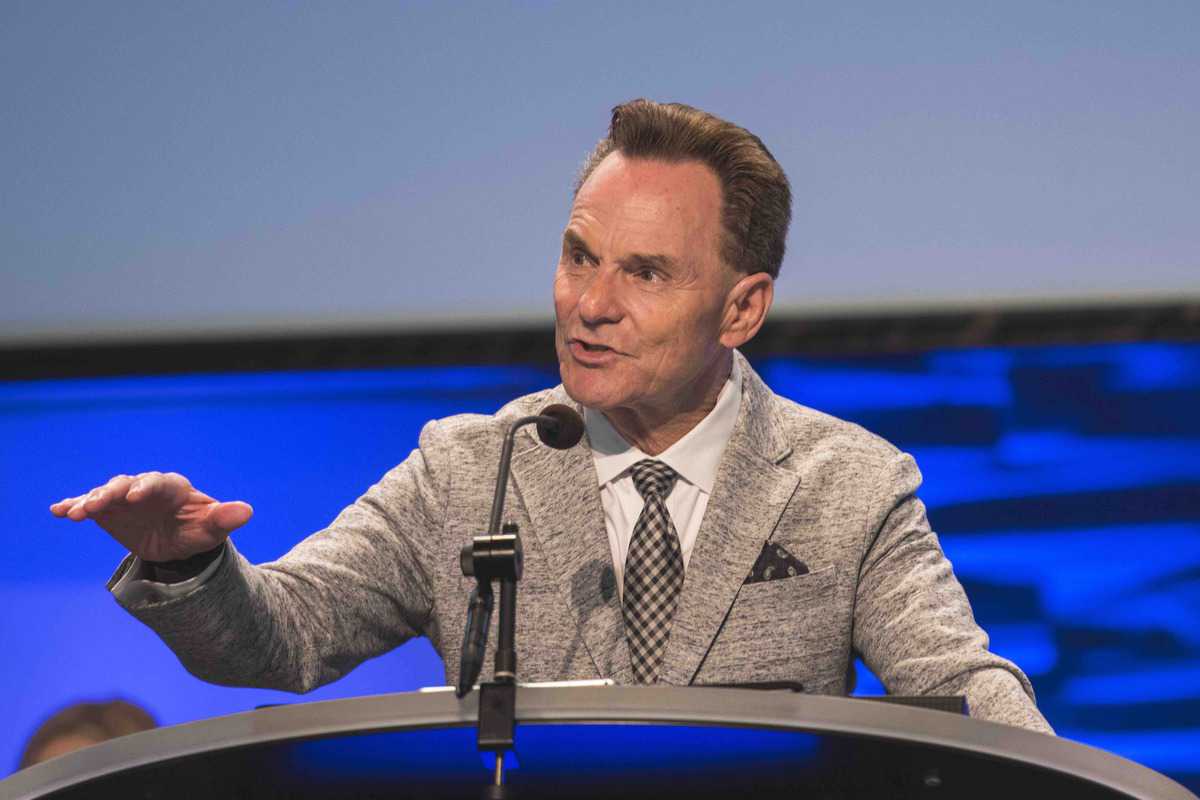 With every state represented, Dr Floyd unveiled the theme — “Love One Another” which comes from the words of Jesus in John 13:34, “Love one another. Just as I have loved you.”“We tend to forget that Jesus didn’t say we would be known by our creeds or by our knowledge or how much we know about the Bible — He said we would be known only by our love,” Dr Floyd said. “And love has been painfully absent in America in so many ways.”In his closing remarks, Dr Floyd said, “From the church house to the state house, and all the way to the White House, we need to love one another!”

Dr Floyd and the National Day of Prayer Task Force have been mobilizing congregations across America to adopt this theme and champion it until the next National Day of Prayer, when millions of Americans across all 50 states will join in public prayer for America. On social media, the theme will be advanced with the hashtag #love1another.Explaining why millions of Americans turn out every year to pray in public gatherings on the National Day of Prayer, Dr Floyd said, “Most Americans love their country and want to see it become all it has the potential to become.” They understand America is broken, and he went on to say, “even those who may not know a lot about God, understand that if there is a God, He is the only one who can fix America.”

“From the church house, to the state house, and all the way to the White House, we need to love one another!”

In 2018, an estimated 50,000 gatherings across all 50 states were held on the National Day of Prayer. More than 1 million people from 38 countries have viewed the broadcast of the National Observance, which was held at the National Statuary Hall in the U.S. Capitol. The 2018 theme, “Pray for America — Unity” went viral and trended No. 1 nationwide on Twitter throughout the day.“There’s no other observance in the American calendar like the National Day of Prayer,” Dr Floyd said. “On this one day, we have the opportunity to come together as one nation in prayer.”The National Day of Prayer was created in 1952 by a joint resolution of Congress and signed into law by President Harry S Truman. In 1988, the law was unanimously amended by both the House and the Senate and signed into law by President Ronald Reagan on Thursday, May 5, 1988, designating the first Thursday of May as a day of national prayer. Every president since 1952 has signed a National Day of Prayer proclamation.Dr Floyd is the senior pastor of Cross Church and president of the National Day of Prayer Task Force, which each year mobilizes millions of Americans to unified public prayer for the United States of America. He’s the author of “Living Fit: Make Your Life Count by Pursuing a Healthy You.”