BREAKING
Israel-led Team Solves Mystery Why Lightning Strikes Fewer Times Over The Ocean...
Tourism In The Holy Land Is Soaring Back Up To Pre-Pandemic Highs
Lapid Speaks Directly To Palestinians—Offers Them “Another Way” Out Of The Ongoing...
Home Articles Rosh Hashanah 2019: A Shift Is Coming In This Season

Rosh Hashanah 2019: A Shift Is Coming In This Season 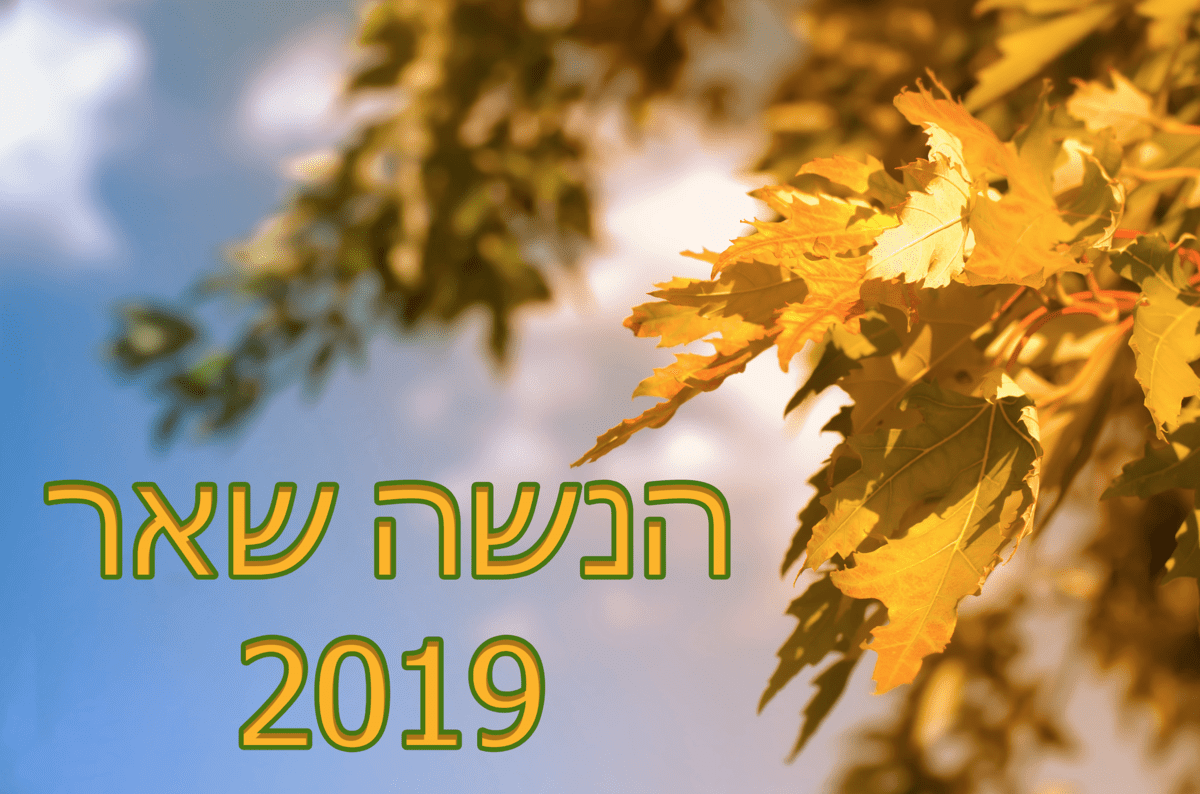 As many in the body of Christ are preparing to join their Hebrew brothers and sisters in the celebration of the Jewish New Year 5780, it is opening the eyes, hearts, and minds of many to see what God is about to do in this season. What God is about to do is not just for the new year, but in the course of the next ten years. I’ve touched upon this in part through a few of my last posts, but I want to dig a bit further into what I have been seeing and hearing. 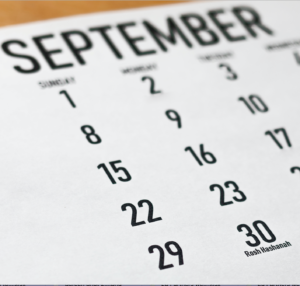 As Rosh Hashanah 2019 is the celebration of the year 5780, it speaks to the end of the Ayin season. That season ran from the years 5770 to 5779, or as we might recognize it as being the years 2010 to 2019. It was a ten-year season that prophetically focused on the eye. Ayin is the Hebrew letter that denotes or presents the image of an eye and what the eye would behold.

The season of Ayin emphasized a period of bringing clarity of vision for God’s prophetic people and those who are seeing God, His heart, and what He is desiring to accomplish in that season. This season is giving way to a new season known as the season of Pey. Pey is the Hebrew letter that denotes the number 80 and speaks to a season that will emphasize prophetic prayer, intercession, and speaking or declaring the things of God. This season runs from 5780 to 5789 or the years 2020 to 2029.

The year 2020 carries a duel emphasis, as it is the ending of a thing and the start of a new thing. It is the culmination, crystallization or bringing into clarity of the vision of God people to see either God’s best or the veiling of vision for those who did not or would not pursue God’s heart. The year 2020 also represents the shift to the emphasis from prophetically seeing to prophetically declaring; as the Hebrew letter Pey presents the picture of a mouth.

The Apostles will find greater ability to speak forth the order of the Kingdom in whatever of the seven mountains that they’ve been called to influence. The Prophets will be called to declare what they are seeing and hearing, speak it forth and give foresight to those needing greater awareness.

The Evangelists will find a greater capacity for gather and calling forth a generation that desires to reach others and bring them into the fold as an end time harvest. The Pastor will find a greater ability to communicate the care and compassion of God’s heart to cover, guard, and raise mature saints. The Teacher will be strengthened to convey truth with greater accuracy and simplicity so that even the most youthful believer will hunger and desire the meat of God’s word and not stay in the place of satisfaction with the milk so that they are becoming mature.

This shift in emphasis is necessary in the days and years ahead because there is becoming a greater awareness that many things are accelerating on a global scale. While spiritual attacks and powers are becoming emboldened to suppress the Church’s effectiveness, those who have been awakened are understanding how great the need is and they are rising up to take the kingdoms that God said the Church was meant to secure.

Arts and Entertainment, Business, Education, Family, Government, Media, and Religion are the seven spheres of cultural influence that were lost when Adam sinned in the Garden. Christ’s death, burial, and resurrection gave us victory and the power to take back our authority to reclaim each of these mountains and bring glory to God as we occupy until Christ’s second coming.

The last ten years awakened many in the body to this understanding in various ways and through various movements throughout the Church. Now that the awakening has come, there must be agreement with all that God said we should be speaking and doing so that the maturity of the body can increase. The greater the maturity of the body of believers, the greater the empowerment the body will have to be effective to do all the Church has been called to do in reclaiming those mountains.

The next ten years will push forth those who will boldly proclaim His Word, intercede and strategize through prayer as prophetic watchmen, and establish an effective, godly order as apostolic voices. The unity between these two spiritual gifts are going to create a greater flow and release of operations between the evangelist, pastor and teacher. Get ready for the shift that is coming. It is one that will be glorious.