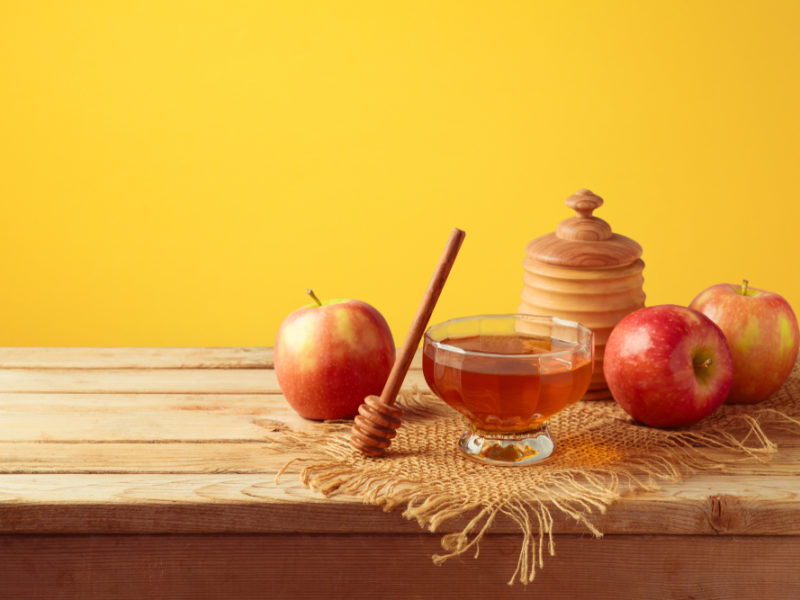 The Jewish Holiday Rosh Hashanah, also known as the Hebrew New Year 5781 is swiftly approaching. It seems like it was only yesterday that the Hebrew Year 5780 had just begun. And here we are once more. The year 5780 was a year that brought us into a new season and new decade. It now emphasizes a shift from the eye to the mouth. This has been significant, even as it seems that this year has been a time in which much opposition has come against the Body of Christ. Christians and the world at large do not feel free to engage their voices in the public square. Unless that is if it agrees with certain political or philosophical ideologies.

Rosh Hashanah Is Upon Us

As we move further into this decade, I believe that we can expect certain things as it relates to the Hebrew year 5781. The emphasis is still on the mouth and the ability to declare, to decree, to prophesy, and pray. However, this being the year 5781 will present emphasis in God’s leading and directing His people in exactly what to say.

This emphasis is akin to when Moses was called to go to Pharaoh to tell him to let God’s people go (see Exodus chapters 4 and 5). Moses tried to make the claim that he was not a capable speaker. God’s response was that He was the creator of Moses’ mouth and was well able to enable Moses to say what was necessary. In Exodus Chapter 4:12 God says, “Go, and I will be with your mouth, and teach you what you should say.”

I believe that as we are moving towards the year 5781. And even more in 2021, it will become a moment where we shall see God’s chosen voices rise up. They will have a greater ability to speak exactly what God wants to be said. Many voices were not vocal for fear of government, public opinion, personal compromise of the gospel, fear of a loss of membership, or finances. But God is going to set afire the flames of passion and voices of justice to speak what God wants to be spoken.

I believe that those who dare to speak will find grace and favor poured out upon them. I believe that it will not only come from God but from those who have been looking for those voices. So they too have the courage and faith to speak. The will speak without fearing they were alone or wrong in how they think. 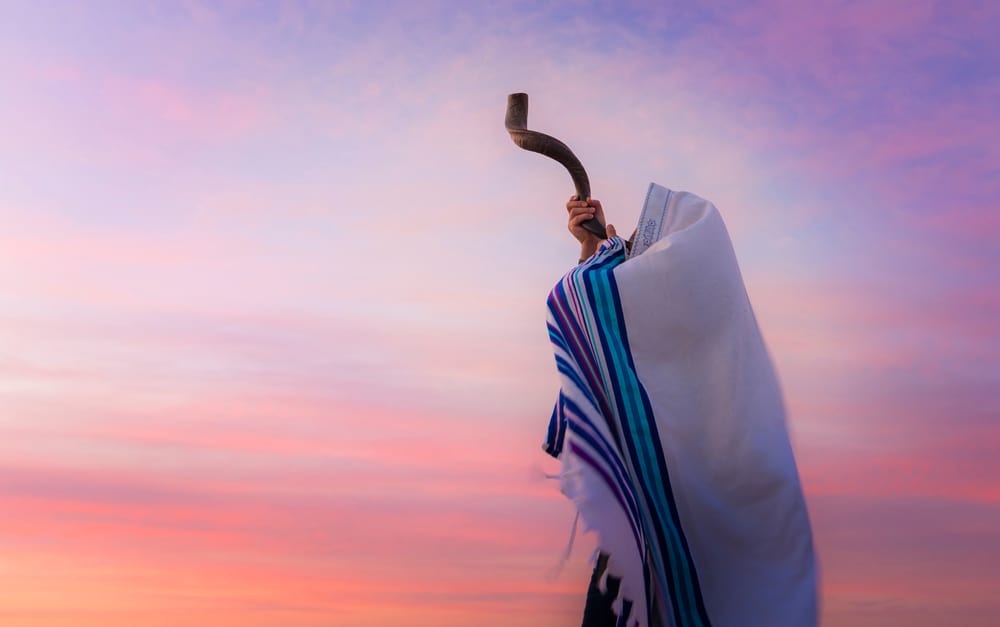 Attack On The Church

It’s interesting to note that Psalm 81:1 says “Sing aloud unto God our strength: make a joyful noise unto the God of Jacob.” For the last year, it would seem as though many have faced great spiritual warfare. It goes well beyond the fight against the COVID-19 virus. The attack against the Church and whether or not it should be viewed as “essential” put many churches in a quandary. They did not know how to both serve their congregations and engage culture. Many struggled to be good citizens and abide by the law of the land. While others saw a greater impact or resistance as the gates of hell seemed to press upon the Church.

I believe that in moving into 5781, Psalm 81 highlights the need for prophetic praise and worshipers to go forth. And to do so in the same manner in which it is said in 2 Chronicles 20:21. As God commanded them to send the praisers out before the army. This will be a year in which great proclamations and praise will take significance publicly. Expect it to be even greater than you’ve seen in recent memory. Bethel Church in Redding, California’s worship pastor Sean Feucht has been one such voice that has arisen this year.  He took to the streets of Portland and other places when houses of worship became targets by extreme politics amid fears over COVID-19.

This is not all that I believe that we can expect as we enter Rosh Hashanah 2020. But I do believe this is something worth praying into. And we meet it with great expectancy. Those who have the faith to see it come to pass, I pray will also seek to be one of the ones that God will lead and direct through it.

For just $100 per month you can bring the gospel to 10,000 homes. Join us as media missionaries! GIVE NOW
VIEW COMMENTS
« 11-year-old Starts A Business To Donate Diapers To Single Moms Jim Wahlberg Creates Film ‘What About The Kids’ Revealing Effects Of Opioid Addiction »