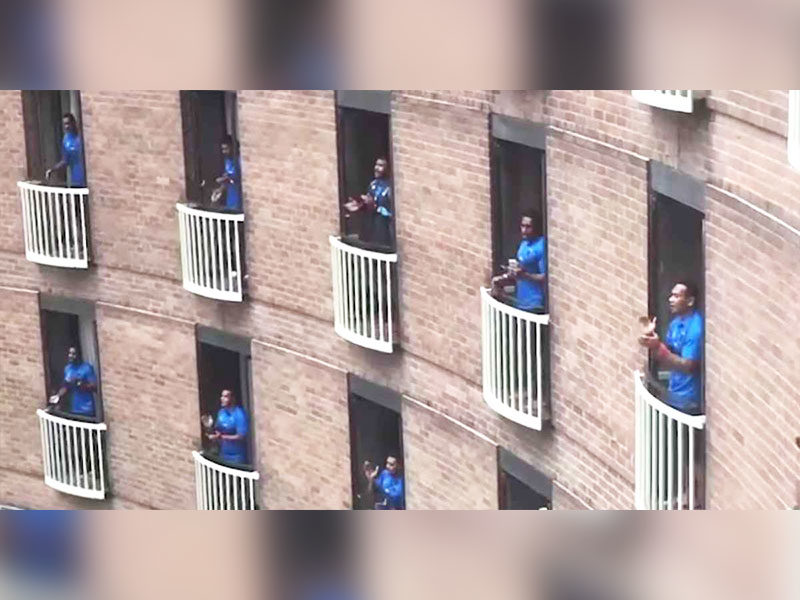 After a week of quarantine in Sydney, Australia, to play for Australia’s Ron Massey Cup, one Rugby Team sang a Christian hymn to thank the hotel staff from the hotel balconies.

In Hebrews 13:15, it says, “Through Jesus, therefore, let us continually offer to God a sacrifice of praise-the fruit of lips that openly profess His name.”

God deserves all of our praises in whatever we do or wherever we go. Where we choosing to praise God is not bound by time, place, or event. We praise Him in good or bad times because He is worthy. It also refreshes our souls. And this is what one Rugby team in Australia demonstrated after being quarantined in a hotel. 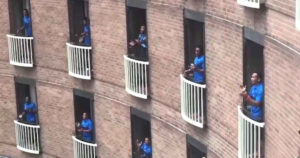 A year ago, before the pandemic news broke out, the Kaiviti Silktails team from Fiji competed in a New South Wales Rugby League competition. They were the first rugby team from their country to qualify for the competition. However, after just one round, the whole world went into lockdown because of the pandemic. Thus, the team’s dream of playing in the tournament was put on hold.

Despite what was happening, the team used the quarantine time to train. They used the time to prepare for when they would be able to return to the competition.

One year later, the quarantine has lifted in Sydney, Australia. Now, the team has another chance to prove themselves again.

The Kaiviti Silktails team was quarantined at the Sofitel Wentworth Hotel. Just before leaving, the team walked out on their balconies and sang a moving Christian hymn together. They did this to thank the hotel staff who had taken care of them during the quarantine.

Watch this amazing moment in the video below!

For just $100 per month you can bring the gospel to 10,000 homes. Join us as media missionaries! GIVE NOW
VIEW COMMENTS
« Think Your Way To Health, Wealth, & Prosperity God’s Not Done With You Yet, You Are Not A Hopeless Cause »