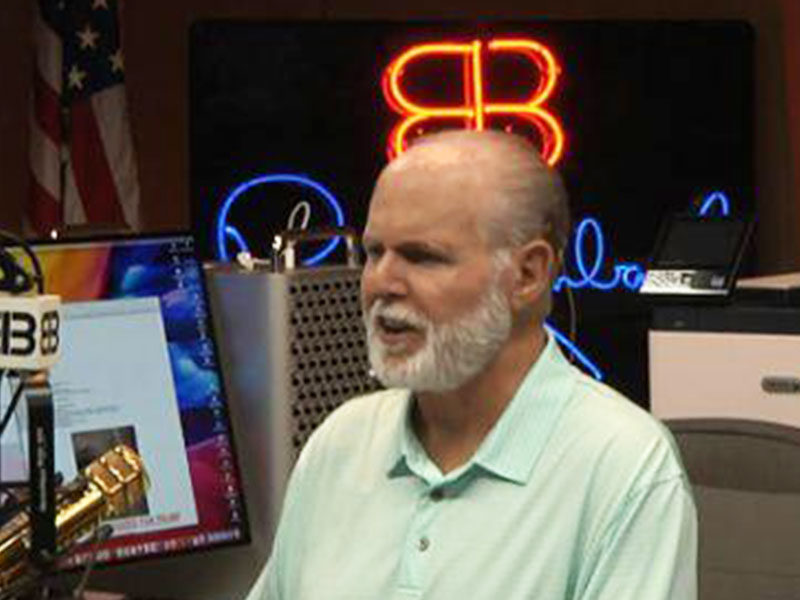 Radio show host Rush Limbaugh opened up about his battle with lung cancer and stressed it is his relationship with Jesus that gives him strength and confidence to face each day.

On Monday, the conservative talk radio icon said, “I have a personal relationship with Jesus Christ.” Then he went on to reveal that he is finding comfort in Him. He said, “It is of immense value, strength, confidence. That’s why I’m able to remain fully committed to the idea that what is supposed to happen will happen when it’s meant to.”

Rush also thanked those who have supported him through prayer, calling it “a series of blessings.”

Here is some of @rushlimbaugh today, discussing his update on his cancer status. Very thoughtful, very brave. All prayers up for him and his family as well as everyone going through this, as he himself talks about. pic.twitter.com/jZM5VOr6DI

In February of this year, the 69-year-old publicly revealed that he had been diagnosed with “advanced lung cancer.” But before that, he assumed he had only asthma or possibly a heart problem because he had “zero symptoms.”

Today, the radio personality updates that there is “some progression of cancer.”

“The scans did show some progression of cancer,” he explained. “Prior to that, the scans had shown that we had rendered cancer dormant — that’s my phrase for it. We had stopped the growth. It had been reduced, and it had become manageable. But it’s always the reality, and the knowledge that, that can change. And it can come back because it is cancer. It outsmarts pretty much everything you throw at it. And this, of course, this is stage 4 lung cancer.”

Moreover, Rush also shared his thoughts on his health. Feeling emotional, he said, “It’s tough to realize that the days where I do not think I’m under a death sentence are over.”

“We all know we’re going to die at some point,” he continued. “When you have a terminal disease diagnosis that has a time frame to it, then that puts a different psychological and even physical awareness to it.”

Please continue to pray for Rush Limbaugh and his family. May they find strength, peace, and comfort in God amidst these trying times.

For just $100 per month you can bring the gospel to 10,000 homes. Join us as media missionaries! GIVE NOW
VIEW COMMENTS
« 5 Questions Christians Should Ask Before Making A Decision God’s Word For You Today: God Hears Your Prayers »