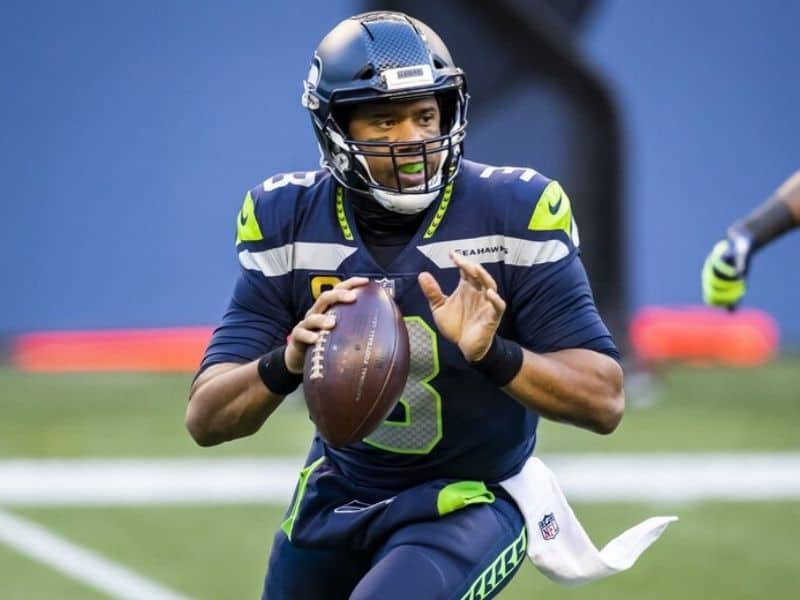 Seattle Seahawks quarterback Russell Wilson was named as the 2020 Walter Payton NFL Man of the Year Awardee last Saturday night. On his acceptance speech, he quoted a Bible verse found in 1 Corinthians.

The Christian athlete Russell Wilson has been working on helping people during the COVID-19 pandemic. Because of his relief efforts and other charitable causes during the year 2020, he was given the Walter Payton NFL Man of the Year Award.

During his acceptance speech, he incorporated a part of 1 Corinthians 13:4 during the night before Super Bowl Sunday. The award is given to the NFL player with an “outstanding community service activities off the field, as well as excellence on it.”

“To America, to the world, love is patient, love is kind, love changes things,” he said in his speech. 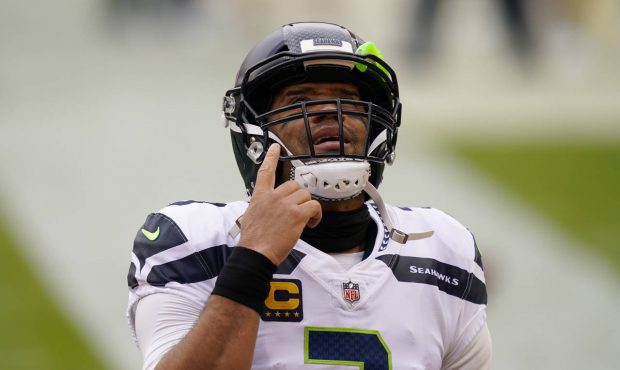 He Was Taught To Love

Russell also recalled how his late father who passed in 2010 taught him about love.

“Dad, I can remember you telling me in the car one day, ‘Son, love changes things.’ Well, dad, you were right. I wish you were here to tell the world that in the toughest of times. 2020 was the most difficult time in history,” Wilson stressed.

The Christin athlete came to Christ in his teens and has always been open about his faith since then. He also remembered how his dad was a fan of Walter Payton.

“Dad, I know one of your favorite athletes of all-time was Walter Payton. The player he was, but more importantly the man he was, the leader, the giver, the person. Man, dad, I wish you were here for this award,” he added.

The Pro Bowl quarterback also emphasized what love is to everyone who has heard his speech.

“To the young boy or girl who has a dream, who wants to make a difference. Remember this one thing: love always protects, always trusts, always hopes, always perseveres. Love changes things. Thank you.”