Russian Ambassador: Moscow Can Only Ask Iran to Leave Syria, Not Demand It 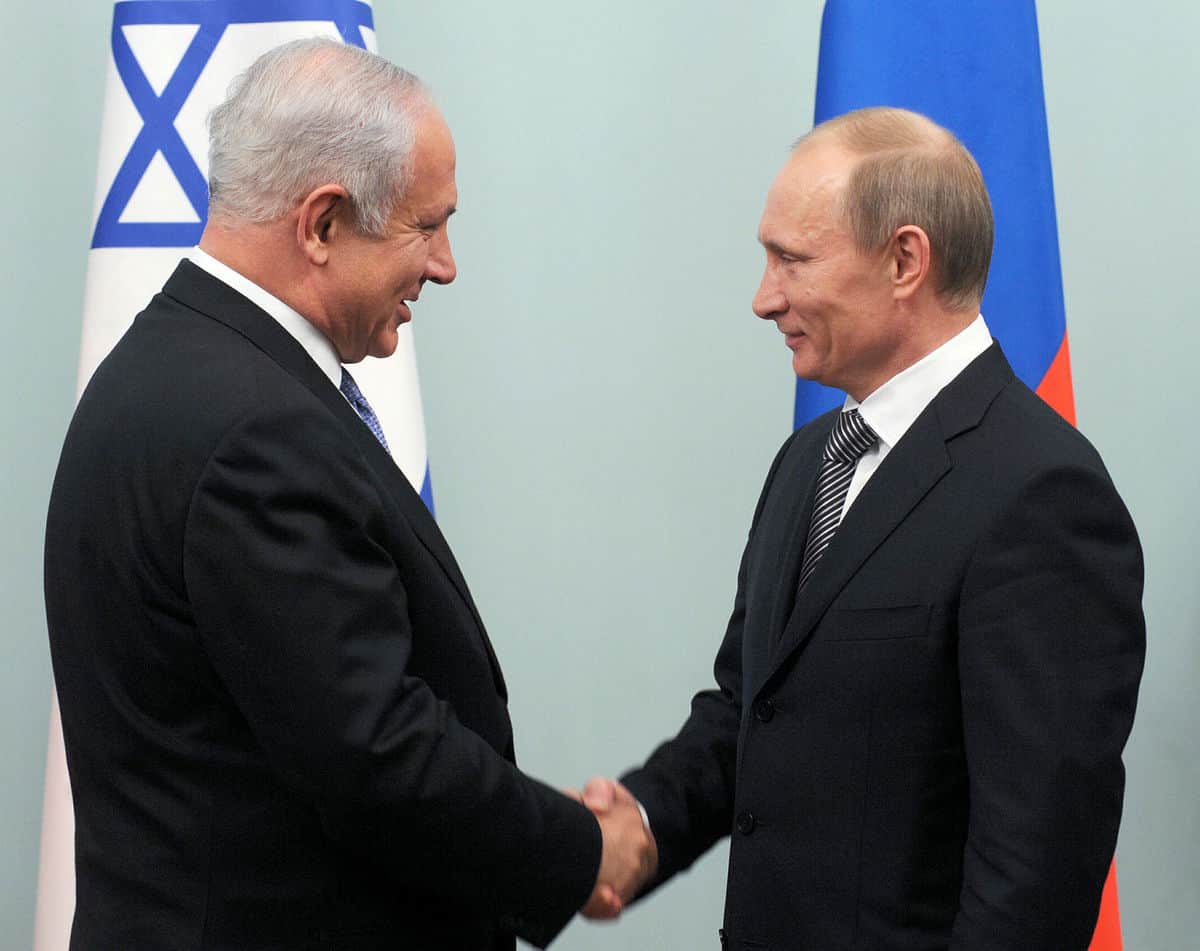 In an interview with Hebrew-language Channel 10, Viktorov said that Israel’s security was a “high priority” for Russia, and added that Moscow is committed to upholding the terms of the 1974 ceasefire agreement between Israel and Syria that ended the Yom Kippur War. But he said that all Moscow will be able to do is to “try to convince” the Iranian leadership to evacuate troops from Syria on a permanent basis.

“We want to see every part of the separation of forces agreement upheld,” Viktorov said. “We agree that on the other side of the (Israel-Syria) border, there should only be regular Syrian army troops. Securing Israel’s security is very high up on our priority list. Israel’s security is not just an empty phrase for Russia’s foreign policy.”

However, asked about Iran’s role in Syria, both at the present time and looking forward, Victorov repeated Lavrov’s assertion that Tehran will continue to play a role in Syria for the forseeable future.

“They have a very important role in our joint effort to wipe out terrorists in Syria. Therefore, at this stage we don’t think the demand to get all foreign fighters out of Syria is realistic. Iran’s presence in Syria is completely legitimate in accordance with UN resolutions and the UN charter. The government of Syria invited them.

“(Ultimately) we can talk to our Iranian partners honestly and openly and try to convince them to do or not to do something. We cannot force them,” Viktorov said.

Victorov’s comments are a stiff blow to Prime Minister Binyamin Netanyahu and Defense Minister Avigdor Liberman, both of whom have visited Russia repeatedly over the past year and hosted Russian officials here in order to plead Israel’s case for ensuring that Iranian forces leave Syria at the end of the war there. Both have stressed the view that Iranian troops in Syria present an existential security threat to Israel, one that Israel will not accept under any circumstances.

Despite those efforts, however, Moscow has sent mixed signals over the past year about Iran’s role in post-war Syria. Russian Foreign Minister Sergei Lavrov said in early July “It would be absolutely unrealistic” to expect Iran to walk away from its interests in Syria and added a call for “all regional powers… to negotiate a compromise.”

On the other hand, Lavrov has hinted – but not said explicitly – in recent months that the Kremlin is sympathetic to Israel’s demand that Iranian forces leave Syrian territory following the conclusion of the civil war.