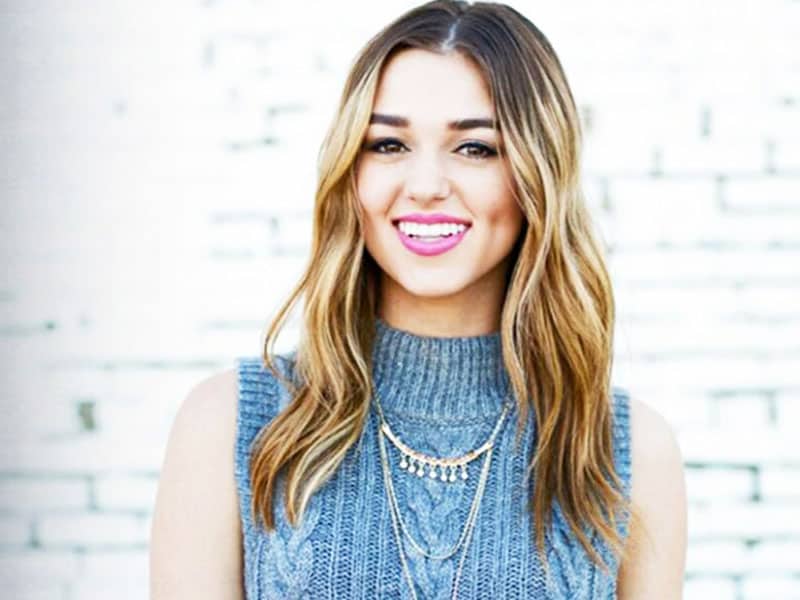 On Thursday, Sadie participated in the “Gen Z” session of the 2020 Q&A: A Virtual Townhall event. The event discussed Gen Zers from ages 18 to 23, including discipleship, mental health, and social media. Gabrielle Odom and author Grant Skeldon joined Sadie in the session as well. 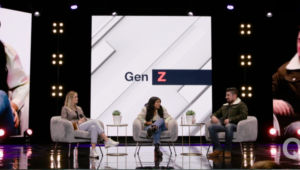 Asking Too Little From Gen Z

During the discussion, the 23-year-old stressed how church leaders are asking “too little” from Gen Z. She also added how we often make “excuses” for them, seemingly implying that the older generation is being too soft and playing safe with the truth.

She said, “I’ve sat in a room with church leaders who I love and adore. … But there are times where I’ve even heard them say things like, ‘Maybe we shouldn’t do a conference at night because that is the night that college kids like to party.’ And I’m like, ‘That’s why we should do a conference that night because people are going to party if we expect too little.'” 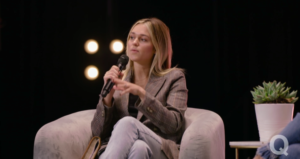 Gen Z Is Not Lukewarm

“It’s pretty hot or cold because it’s actually really cool to stand for something these days,” she explained. “It’s cool to 100% follow God, and it’s cool to 100% stay in the world. And it’s really not cool to be in the middle anymore. And it used to be different.”

“The world is kind of polarizing; it’s either black or white, and so you do have to choose,” the author added. “I think we do need to say to this generation, ‘choose,’ and let the people who are going to be on fire, be on fire. I think, in that way, we can reach more of the lost than being confused by who’s actually lost.”

Then Sadie blatantly expressed, “I’ve seen a lot of soft doctrines that have broken my heart as it pertains to teaching the next generation.”

“I’m begging for clarity. I think that my generation is spiraling and going out of control because there are too many tensions to fight through and no one’s giving clear absolute truth. And I think the next generation is craving clarity because I think there are churches that are starving us of it.”

During the discussion, Sadie and Gabrielle also shared the impact of social media on mental health. Although Sadie is a social media influencer, she explains that social media has a “hugely negative” effect on it as well.

“There have been many studies that have shown that the like button is directly impacting people’s mental health because what it’s saying is, ‘This is how liked you are. This is how approved you are,'” she explained.

“It’s created this thing for us where we’re always performing; we’re always filtering, we’re always trying to be the best version of ourselves — and not in a good way. And that is mentally exhausting,” she added.

Then she encouraged everyone not to seek their worth and validation in “likes” but on God alone.

Also, the young Christian leader advised to “invite” older Christians and listen to their wisdom.

“Sometimes, our generation is fearful to ask for a mentor or fearful to ask to be discipled, but we crave it,” she said. “And so if you are in the older generation … if you came up to us and said, ‘Can I disciple you?’ I know my answer would be yes every time. And I know a whole lot of people who would agree with me who are my age.”

Near the end of the event’s discussion, the guests urge the older generation to fight for Gen Z, the younger generation.

“There are a lot of people that are fighting for our attention,” Sadie said. “Will the church also fight for us? Does the church care enough to bring us into the legacy they are creating? There’s a legacy to be built, and the younger generation is going to take up that baton, and so it matters to equip them.”