Safed: A City Set On A Hill Cannot Be Hidden | God TV
Articles 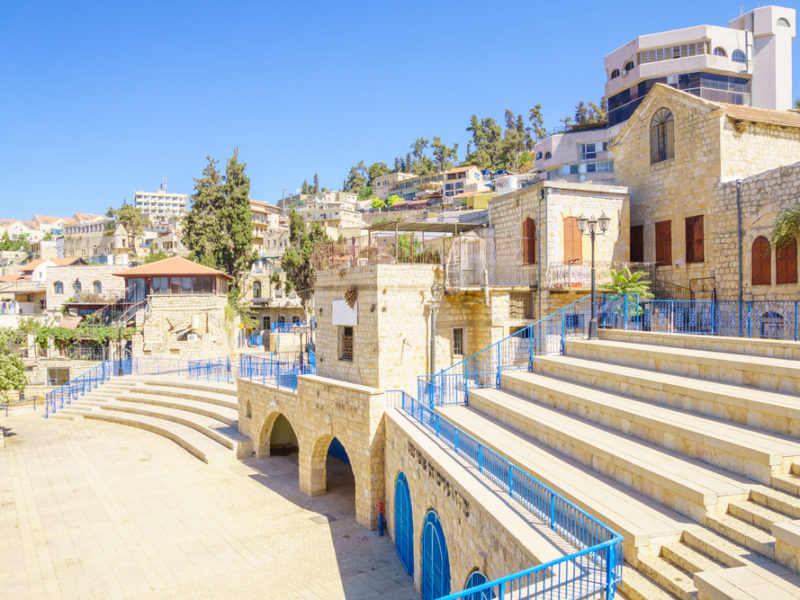 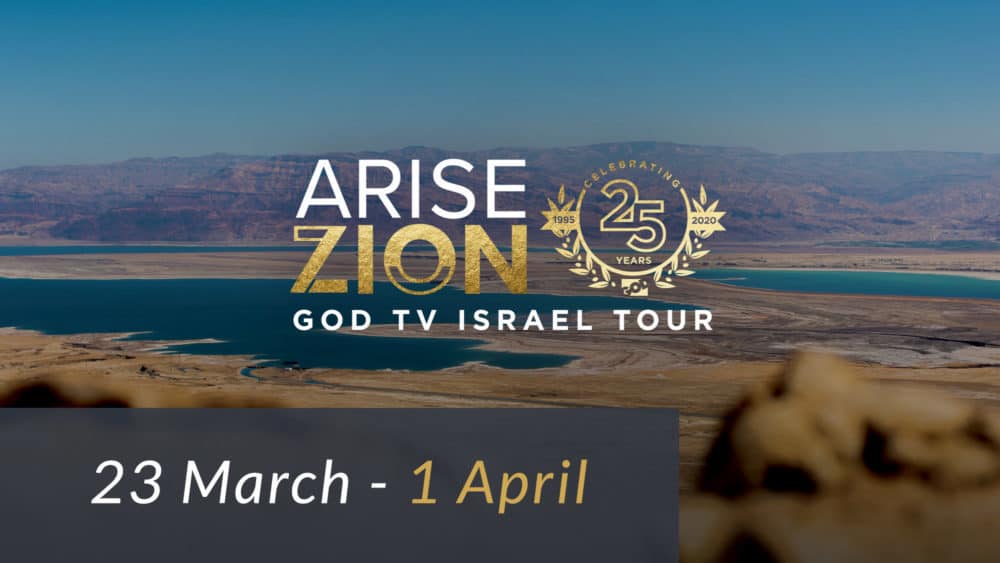 For just $100 per month you can bring the gospel to 10,000 homes. Join us as media missionaries! GIVE NOW
VIEW COMMENTS
« Messianic Judaism (part 3): Messianic Psalms Explain Christ as L-rd Daystar And GOD TV Share The Powerful Gospel Of Christ »