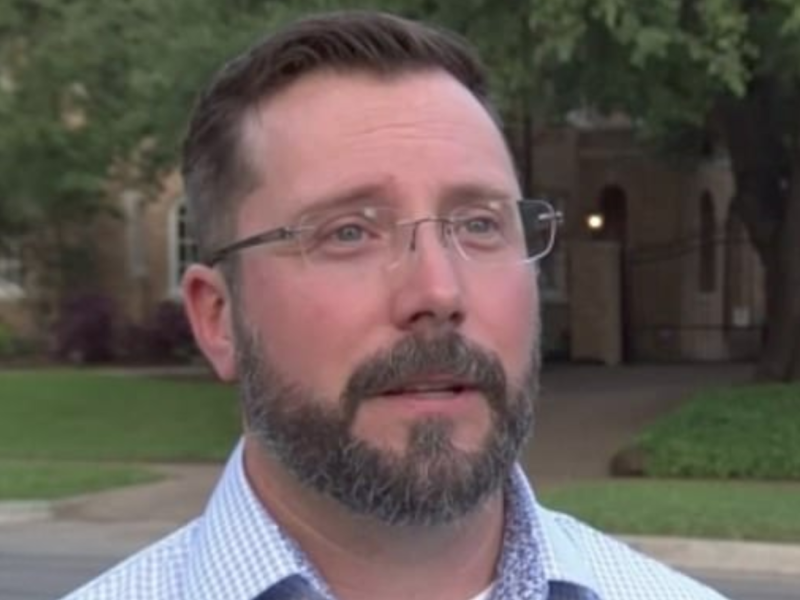 Salem Sabatka, a 10-year-old girl from the Fort Worth, TX area was abducted and miraculously found 8 hours later by the pastor of Bear Creek Bible Church and family friend, Jeff King.

Young Salem was trapped in a hotel room with her perpetrator, 51-year-old Michael Webb, for nearly 8 hours. 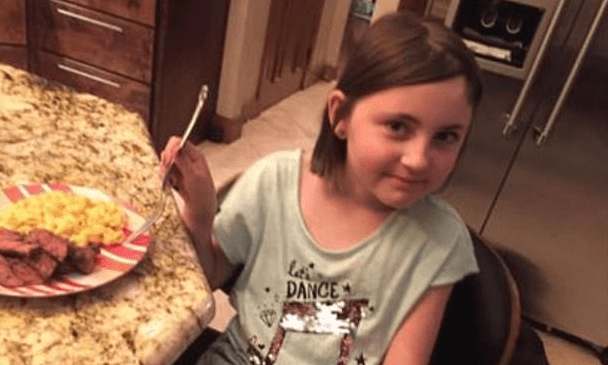 When Jeff King, local pastor and friend of the family heard the news, he and a friend from the church hit the streets and started walking and driving around trying to locate the car Salem was pulled into.

‘I was sitting at home with my wife when a friend texted and said that our friends’ daughter had been kidnapped. All I could think is what are we going to do to help?’ King reported to NBC DFW.

They searched until after midnight when they heard from somebody to check out a hotel in the area. They went to the first hotel but saw nothing. They were about to call it a night when they suddenly felt drawn to a nearby hotel, Wood Springs Suites. They searched the lot and found a car that fit the description. 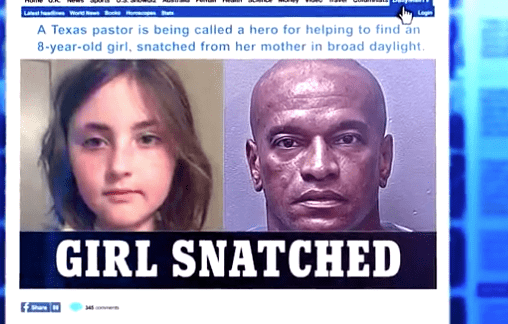 They called the police and it was within minutes that they were able to locate and rescue Salem from the hotel. A family miracle, to be sure!

A testament to the Holy Spirit

“God literally led us to this place. It was not on my itinerary, I was not trying to go there, we just drove by. It was divine intervention, 100 percent,” said King.

In the police interview with the press,  Officer Buddy Calzada who was on the case told the story, “Two local church members who saw what we put out on social media and just went out looking around”

Betsy Price, mayor of Fort Worth, TX said, “This is truly a time where prayers have been answered”

Watch news reporting of the miraculous recovery of Salem Sabatka:

Images and videos from Daily Mail

For just $100 per month you can bring the gospel to 10,000 homes. Join us as media missionaries! GIVE NOW
VIEW COMMENTS
« God’s Word For Today Comes By Learning To Hear His Voice Ancient Israel: What Does the Bible Say? »