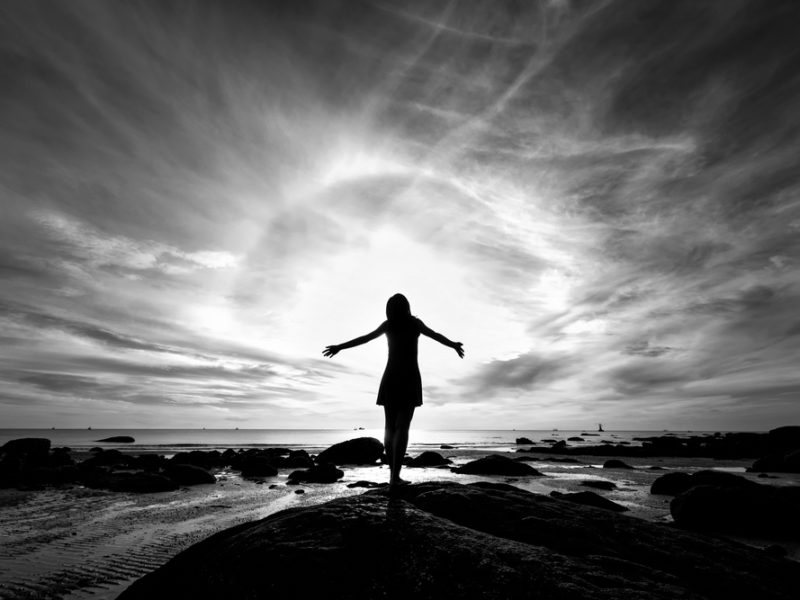 Our community witnessed one of the greatest miraculous overhauls I’ve seen to date. A woman from Indiana drove two hours with a friend to Loft Church to receive what she thought would be emotional healing. Her backstory was one of terrible rejection, brokenness and abuse. 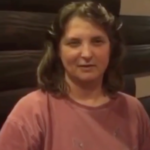 When she arrived, our healing team sensed she may not have been born-again. We asked and she replied, “No.” So, we shared the Gospel with her – that God so valued and loved her He gave His Son, Jesus Christ to forgive her sins and set her free. We explained God would give her a fresh start, with a new identity and relationship with Him. A few of us shared our personal, salvation testimonies to coincide.

The woman replied, “I’ve never heard about Jesus in such ways.” She then willingly repented of her sins and received Jesus by faith into her life. Immediately, she began to feel waves of peace flood her body.

Next, we asked about the brace on her arm. She’d broken her wrist in an ATV accident only a week earlier, and was in a self-described, chronic pain of level 8 out of 10…THAT was with narcotic pain medicine. In fact, she had a picture taken from the night before displaying the bone nearly protruding from her skin! We prayed in Jesus’ name and the pain in her arm immediately left. She then removed the brace to find the protrusion gone! To test it, we encouraged her to pick up the nearby stool (seat) with that arm. She did so with ease while tears of joy streamed down her face!

Filled With The Spirit

When we laid hands on her again, the Holy Spirit came upon her and she began to shake. This woman had no grid for this type of supernatural encounter, but testified that it was wonderful. “It’s real!” she exclaimed, as for the first time in her life, she began to speak in tongues.

While she was receiving this prayer, another team member spoke a prophetic word that “God was going to restore the joy of sand beneath her feet.” The stunned woman then shared how’d she’d served in Afghanistan and Iraq during her time in the military, and that because of the horrific things she saw, she no longer had set foot on even vacation beach sands in the United States.

Next, the woman informed us of an autoimmune disease she’d been diagnosed with in 2013, and that she’d been totally blind in her right eye since. After walking her through forgiveness for a past wound the team previously discerned, the woman’s blind eye opened with a simple command in the name of Jesus!

What was intended to be prayer for emotional healing for this woman, turned into a complete, miraculous overhaul! Heaven rejoiced as she was not only physically healed and filled, but was eternally saved in a day!

For just $100 per month you can bring the gospel to 10,000 homes. Join us as media missionaries! GIVE NOW
VIEW COMMENTS
« The Mystery Of Jesus, Both God And Man God Chooses Broken »