Satan And The Demons Exposed In An Intense 5-Minute Video 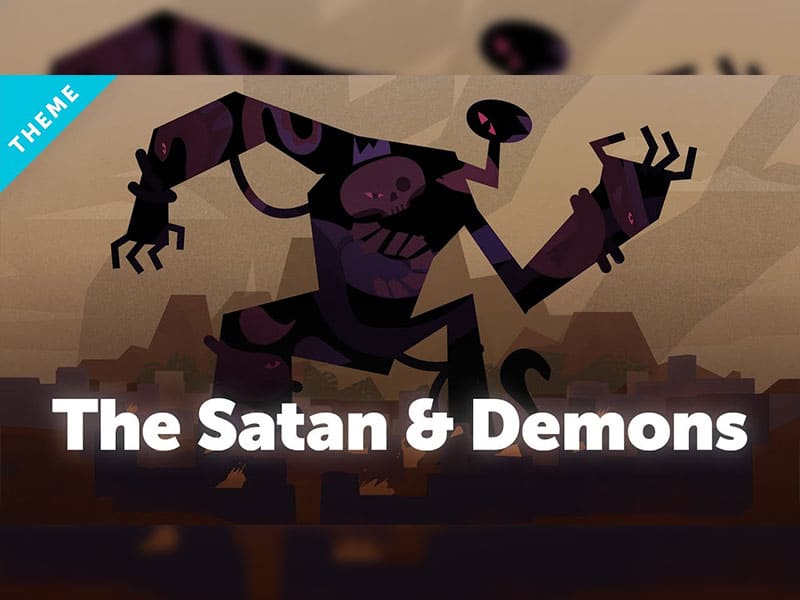 We always hear about God redeeming the world from chaos. We know that God, in His goodness, wants to restore His good, original design of the world. But have you ever pondered on these evil beings called ‘Satan’ and ‘demons’ who always try to sabotage God’s greater plans for His children?

Sin entered the world after a spiritual being, who was in the state of rebellion, enticed Adam and Eve to eat the fruit of the knowledge of good and evil. The first humans chose to disobey God. They were then kicked out from the Garden of Eden along with the rebellious creature.

Satan And The Demons

The rebellious spiritual being was called “The Satan” which means “The Adversary”.  And because of his desire to become like God, he didn’t want to live under God’s wisdom and authority. His mission was to ruin God’s plan. He drags humans down with him in darkness and disorder. Death then became the wages of sin for humans.

The Hebrew Scriptures also revealed that after Satan’s rebellion, other creatures around God’s throne chose to follow Satan’s path of rebellion. Moses identified them as ‘the demons’, that is, the lesser spiritual beings.

Repetitive Chaos In The World

Since then, for thousands of generations, the disarray in the world is interwoven with spiritual rebellion. The Biblical story shows how mankind continues to rebel against God, choosing to be influenced by the evil ones.

2,000 years ago, after Jesus’ victory on the Cross, Satan and the demons were disarmed and defeated. Because the punishment that is supposed to befall upon us was taken by Jesus on the Cross. While we were still sinners, He died for us. He overcame death for us. Because He judged us worthy of His love.

“[The record of debt that stood against us] he set aside, nailing it to the cross. He disarmed the rulers and authorities and put them to open shame, by triumphing over them in him.” (Colossians 2:14-15)

Watch the video below to learn more about Satan, demons, spiritual chaos, and our victory through Christ!

The Satan and Demons