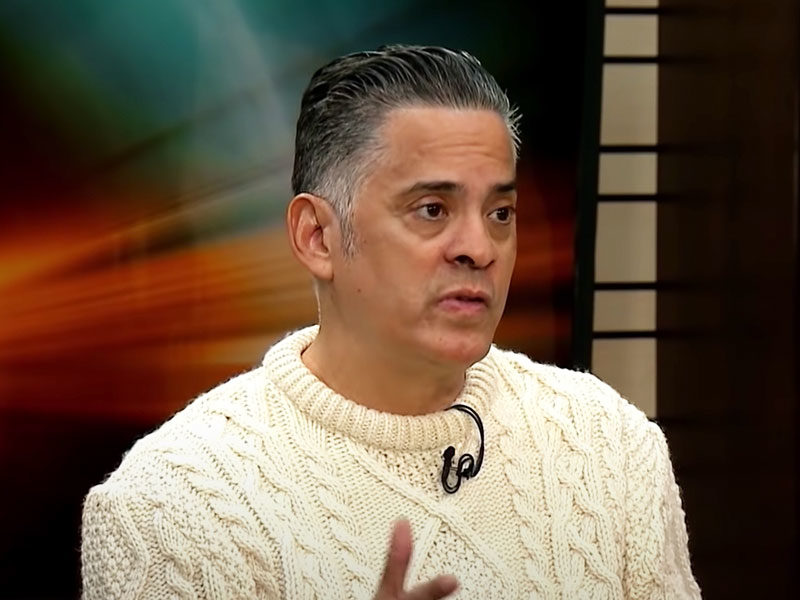 A man who used to be a Satanic High Priest came face to face with Jesus and was transformed. Now, he shares about the enemy’s tactics to steal, kill, and destroy the world.

John Ramirez was a high priest in the church of Satan. He used to be known as the son of the devil. He was a general in the kingdom of darkness. John grew up in a family of witches and warlocks. They practiced Santeria, demonic worship of saints. As a result, even at a young age, he got involved in Satanism.

Additionally, John’s father was very abusive. He never felt love from him. And because of his need for affirmation from his father, he strived to earn love and be noticed.

Living In The Dark Side

Growing up, he became so engulfed in darkness. He spent his time participating in many demonic practices. He grew in practicing darkness and eventually became a Satanic High Priest.

In his last conversation with the devil before becoming a Christian, the devil told him, “My son, could I talk to you?”

While walking home at four in the morning, Jesus Christ appeared.

John explainedt that “sometimes the enemy tricks believers into believing that their prayers are not working” because we focus too much on the natural when many things are happening in the spiritual realm.

“Nothing comes back empty, void or undone when you use the Name of Jesus,” he said, highlighting that prayers are powerful. “It’s like a nuclear bomb to the devils.”

John then urged believers to pray. He said, “Pray for the atmosphere of your neighborhood, and community and God will change your family.”

Today, he is a follower of Jesus, full of the power and love of God!

For just $100 per month you can bring the gospel to 10,000 homes. Join us as media missionaries! GIVE NOW
VIEW COMMENTS
« IAF Strikes Against Iran in Syria Were 3-Pronged Message to Iran, Syria and US, Fmr. IDF Intel Chief Says 3-Year-Old Declares Daily Affirmations With Mom »