BREAKING
Israel Has a New Prime Minister
Bennett Coalition Government Collapses, New Elections On Horizon—And The Return Of Netanyahu?
Rooftop “Glamping” Pops Up In Israel
STAND WITH UKRAINE
Home Articles As We Say Bye To The Year 2020, We Look Forward To The Year Ahead 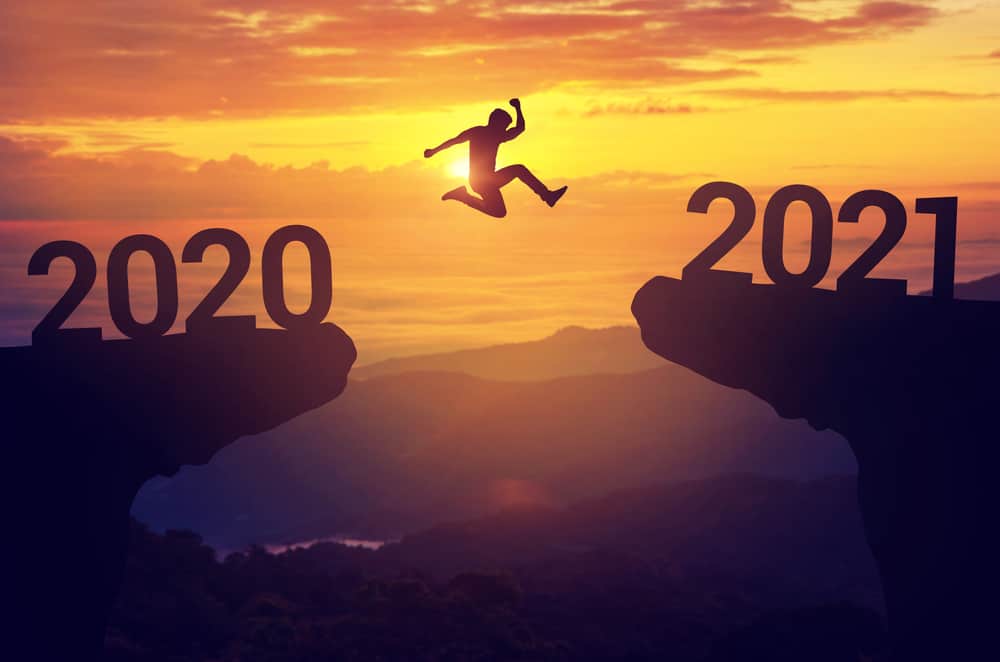 If you’re like me, your thoughts are already turning to the year ahead. Some of you may have looked at the year 2020 wishing it were over already. Others may feel like you were blindsided by what you heard or believed that 2020 was going to be and want a do-over. I can relate to many of those feelings because I had my own expectations for the year. Yet, I also know that what God showed me still produced a great deal. Two things, in particular, were key components to what I believe God was emphasizing for the year 2020. Those two things were the call to build and the call for voices to arise.

In the midst of great challenges, we saw great examples of the latter. Voices like Dr. Estella Immanuel and others arose during the surge of pandemic confusion of information associated with how we should respond to it. It also was a time for business people like Mike Lindell to come center stage at a time when some businesses were called on to shift in function to help keep the country moving when others were being shut down. Then there are voices like Sean Feucht who arose with others who would proclaim that Christians and Churches would not let their worship be silenced by those who would dare to exploit and abuse their governmental authority. Even as most recently as the 2020 election we’re seeing people rise up like White House Press Secretary Kayleigh McEnany, Former New York City Mayor Rudy Giuliani, and Attorneys Sidney Powell and Lin Wood.

Many ministries found themselves shifting in the midst of the virus response by casting their nets into the virtual space. Realizing that many ministries had not previously had a dedicated online presence, this year found themselves quickly learning and acclimating to social media platforms and streaming services to remain connected to congregations and reaching a broader audience.

I also previously shared some early thoughts about the coming year 2021 as many celebrated Rosh Hashanah and the Hebraic year 5781. While I still believe that the year is going to be a time in which many voices are going to find themselves being shifted to being God led and directed, I believe that there is something greater that we will find taking place in the coming year of 2021. 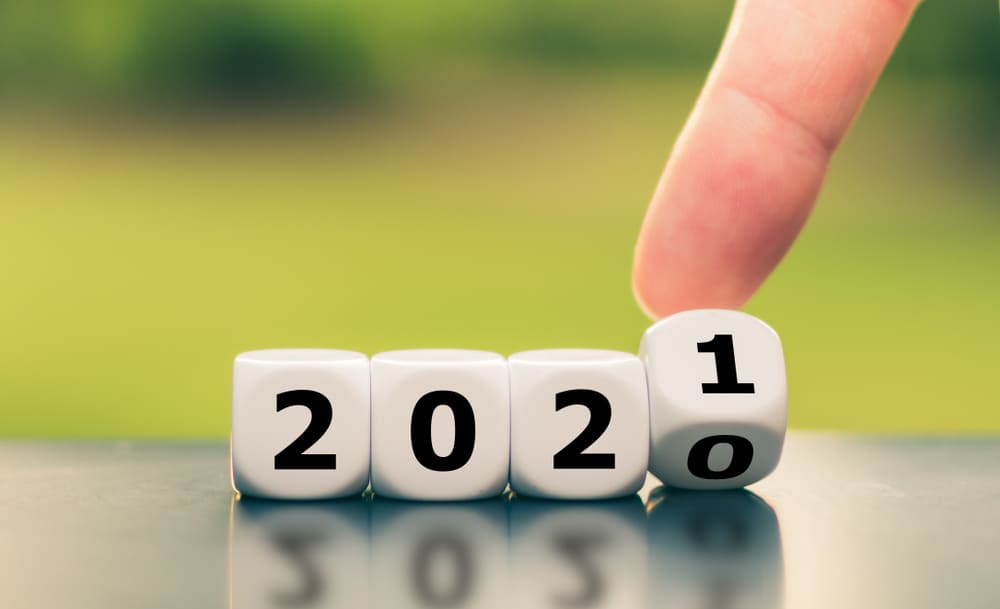 What I believe God is setting up for the coming year 2021 is a year of overturning. You’ve probably heard prophetic voices like Johnny Enlow and Hank Kunneman speaking about how we are going to see God revealing great justice. In this vein, I believe that what we’re going to see is going to be akin to Matthew 21. When Jesus was in the square, He revealed His righteous indignation. He did this to the injustice that was being perpetrated on God’s children. However, I don’t believe that what God will be unfolding will only be significant for the Church. The justice that God will begin to release will hit all seven spheres of culture.

Jesus overturned tables because the people had been taken advantage of. This is a place where people should come to expect righteousness, goodness, truth, and love. But nothing of the sort was being experienced. A place of prayer had become a den for thieves and robbers. That was such a great indictment of the religious leaders of that day.

Not Dismissing The Year 2020

The overturning that will come about in the new year will reverberate through every mountain: business, education, faith, government, media, arts & entertainment, and family. As this overturning takes place, it will be expedient for the voices that God is leading and directing to speak to become secure in their places. These voices that God is bringing forth will have to have the answers. And also the response necessary to provide context and comfort in the midst of confusion. Not every voice that arises will be readily liked or appreciated. Because they will be unfamiliar to many. This is due to the lull of the voices that had previously captivated the ears and hearts of the masses. What will be the key to the new voices will be the fruit or evidence of what comes forth. This is as a result of what is spoken.

Hold fast in the new year. Regardless of whatever your experience was like in 2020, keep looking forward. And do not be dismissive of what occurred in 2020. The year 2020 was a pivotal year to position many for what God is preparing. He has plans for His people and the nations to accomplish great things going forth. Keep praying and keep moving on to see the better days to come.