BREAKING
German Airline Kicks Off All Visibly Jewish Passengers; Later Apologizes
Church of England Apologizes for Laws Expelling Jews 800 Years Ago
Israel Launches “Chariots of Fire”—Nation’s Largest Military Drill in Decades
STAND WITH UKRAINE
Home Articles The Origin Of The Word “Scarlet” In Hebrew Will Amaze You By Its Connection To Jesus 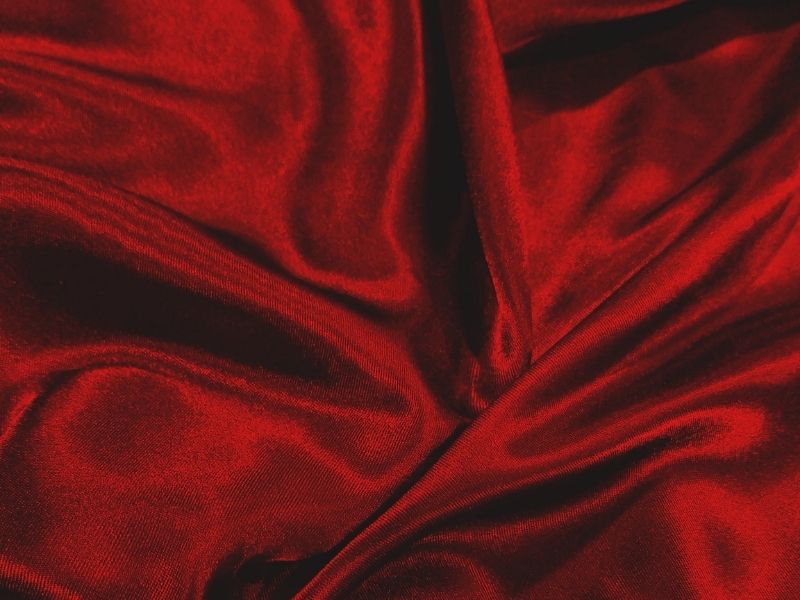 The word scarlet is unique in the Bible usage. Its Hebrew word, ‘Shani,’ will tell us of its significance to the mighty work of the Messiah.

‘Scarlet’ is first found in the second chapter of the book of Joshua, where Rahab was provided safety in return for her kindness. Moreover, the word is popularly known as used by God to welcome His children for a conversation to restoration. Isaiah 1:18 says, “Come now and let us reason together, saith the Lord: though your sins are as scarlet, they shall be white as snow; though they are red like crimson they shall be as wool.”

Jesus also used the Hebrew word, Shani, but in another definition. In Psalm 22:6, He says, “But I am a worm, and no man, a reproach of men, and despised of the people.” The word, worm, used in this verse, is not the usual Hebrew word for worm, which is ‘rimmah.’ Instead, it is ‘tola ath shani,’ the scarlet worm. Jesus was referring to Himself like a scarlet worm.

How Does The Hebrew Word Veil Connect To Jesus?

Why is that so? When scarlet worms hatch their eggs, they find a tree or a wooden post to stick themselves. The mother worm then hardens her shell, making it appear scarlet red. Her body is so attached to the wood that when the eggs hatch under her, their only way out is by eating their mother’s body. Not only is her body a shield from the danger outside, but also food for her young. As the mother worm dies, she oozes crimson blood, staining the young worms and the tree. After three days, her crimson body shell turns white and drops to the ground like a snowflake.

Just like the scarlet worm, Jesus attached Himself to the tree to provide shelter for His people. He gave up His life so that they may have life. He was pressed until He gave His blood, but he rose again after three days, no longer bearing the bloodstains but white as snow.