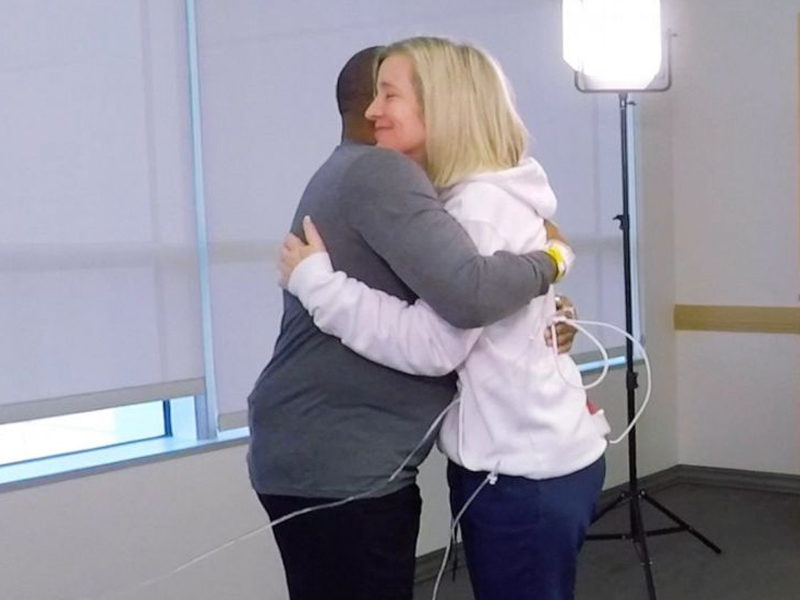 A school principal donated her kidney to a student’s dad whom she hardly knew after hearing God calling her to do it.

Nate Jones, a father of three students (ages 8, 10 and 14) at Oakridge School in Arlington, Texas, noticed his vision declining. Upon visiting an eye doctor, he was then referred to a specialist. The specialist then asked him how long he’d had hypertension.

“Of course, I’d never been diagnosed,” Nate responded to the specialist. “Mind you, I didn’t have any symptoms. In fact, the night before I went to see the eye doctor, I ran a mile around my neighborhood. No problem at all.”

Nate was later told to go to the emergency room as soon as possible. There, doctors diagnosed him with kidney failure.

“I was just in shock,” he said. “How does someone who is healthy—I thought was healthy—end up in a hospital like this?”

Treatments didn’t help improve Nate’s condition. In order to survive, he would either need dialysis for the rest of his life or a kidney transplant. However, none of his family members were a perfect match as a kidney donor. 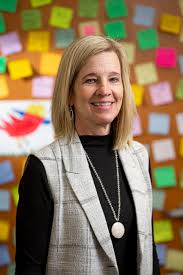 When the Oakridge School principal Sarah Schecter heard the news, something inside her heart moved to her to take action. Despite not knowing Nate personally, her faith stirred up something that she could not ignore. She heard God calling her to be a kidney donor.

“I know this sounds weird, because I’m not the type of person who hears the voice of God, but I just felt called to give him my kidney,” Sarah said. “I did not want to; it was not on my list of things to do. So, I just kept thinking that someone else would give him a kidney and that it would work out. … But it kept being on my heart, that I was the person to do it.”

Sarah hoped that her family would reject the idea. However, they were in full support of Sarah donating a kidney. She then went to be tested to see if she was a compatible donor. The  test came back positive.

“In a way, why wouldn’t I be—since God put it on my heart, why would it not be the perfect match then?” she said. “But there was a part of me that was hoping it wouldn’t be a match, so I could get credit for doing something good, but not actually have to go through with it.” 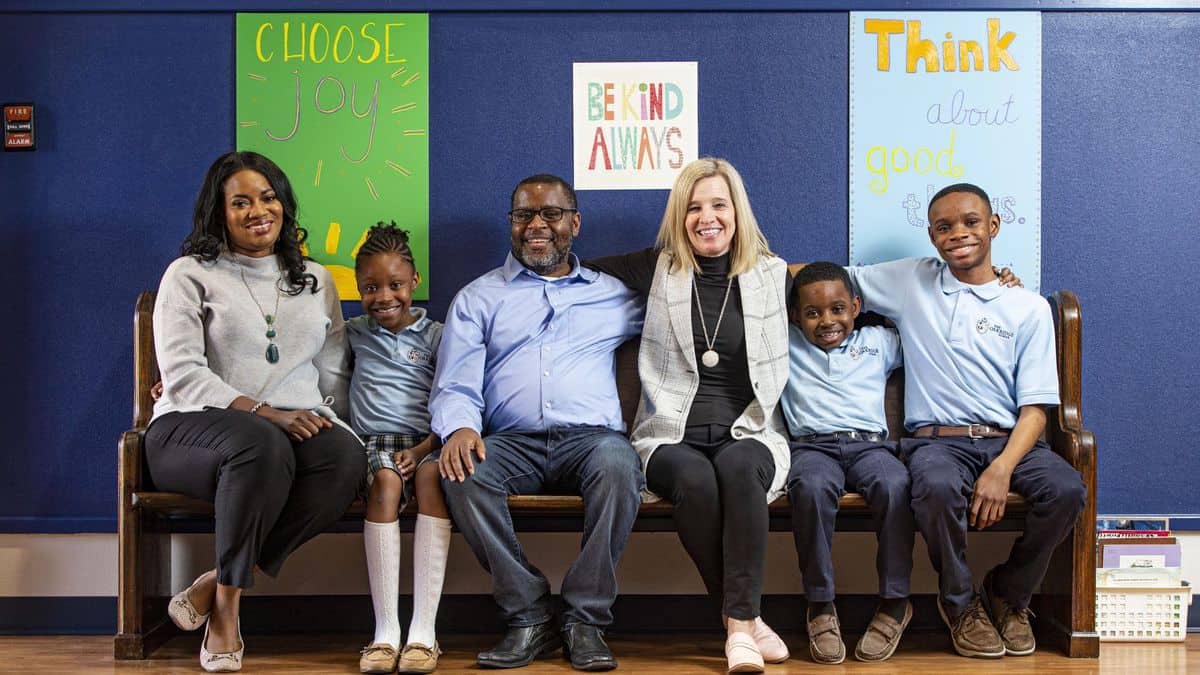 A few weeks later, Sarah went through a three-hour surgery to donate her kidney while holding on to her Bible. inside her Bible is a Psalm that reads “This is the day that the Lord has made. Let us rejoice and be glad in it.”

“I wish I would have listened to God more,” she said. “Who knows what exciting adventures I would have taken if I had listened more?”

For just $100 per month you can bring the gospel to 10,000 homes. Join us as media missionaries! GIVE NOW
VIEW COMMENTS
« ‘The Bachelor’ Contestant Professes Faith On National TV And Says She’s Saving Sex For Marriage Tom Ruotolo Shares About His ‘Holy Spirit Download’ »