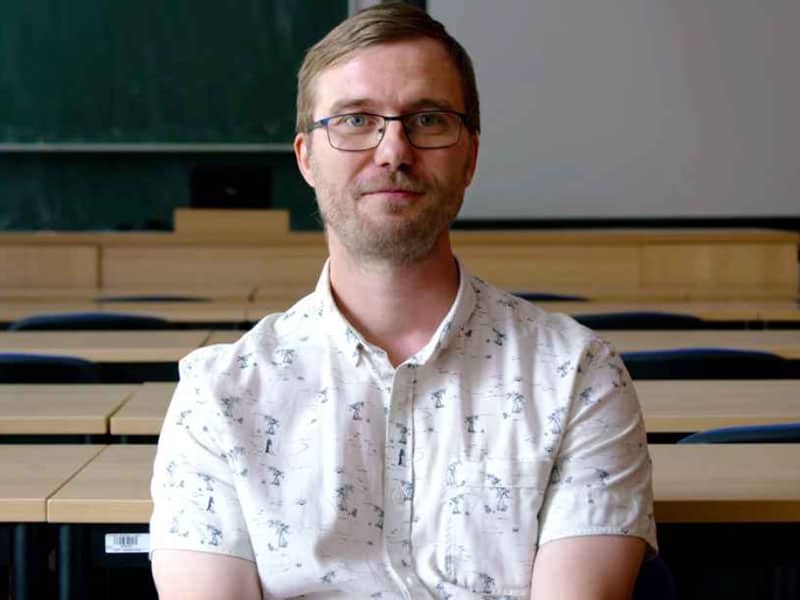 A scientist who believed Jesus was just a fairy tale reads the Bible and discovers the truth that He is indeed real!

Life Based On Evidence

Most scientists love to discover things to understand everything about the world. That’s why they believe in something based on evidence. Any idea won’t easily convince them unless they are shown evidence. They would only believe it if they would see it with their eyes. Hence, most of them do not believe in God because they cannot see Him. But one scientist and professor changed his mind after reading the Bible. 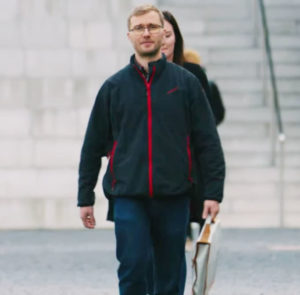 Just like most scientists, Josef Chaloupka did not believe in God. He lived depending on his life’s principles and values based on evidence.

“If there is some exact scientific evidence with which you can prove something, you prove it,” he said.

Josef grew up having a great interest in math and science. As a result, he studied at a technical university to gain more understanding about his field of interest. The teen chose Automation Management because it is “a combination of robotics, programming, and electronics.” Soon, it became his passion “to design new algorithms which can help us recognize different signals.” And after graduating, he became a passionate teacher, teaching scientific knowledge to students. 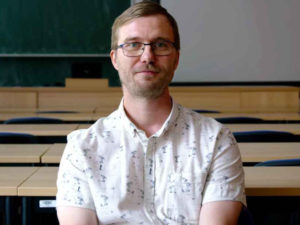 One day, while in front of the university where Josef worked, some people gave out Bibles. He gladly accepted it because he was also curious about the story of Jesus. And the scientist wanted to prepare himself for debates with Christians.

“I had always thought the story of Jesus and how he was raised from the dead was a fairytale,” he recalled. “I wanted to read the Bible mainly so that I could talk with other Christians. Because when you want to debate with someone, it is necessary to have all the information.”

But as Josef began to read the Bible, it changed his life as he found out the Scripture wasn’t just a fairy tale.

Watch what he discovered and how he encountered Jesus in the entire testimony, and be blessed!

Proof - A Science Professor's Journey from Atheism to Faith in God