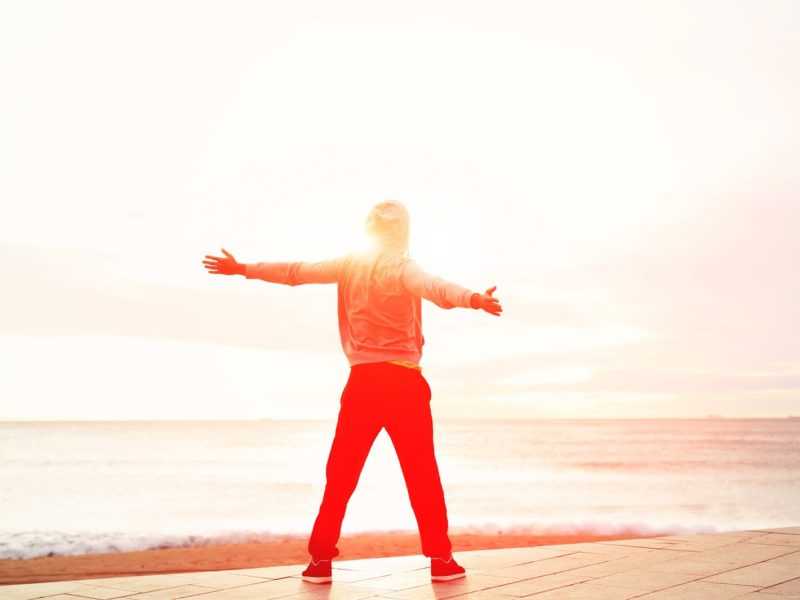 For just $100 per month you can bring the gospel to 10,000 homes. Join us as media missionaries! GIVE NOW
VIEW COMMENTS
« Sir Anthony Hopkins Reveals his Journey From Atheist to Believer in God Netanyahu, Liberman Welome Trump Decision on Iran Sanctions »