BREAKING
Israel-led Team Solves Mystery Why Lightning Strikes Fewer Times Over The Ocean...
Tourism In The Holy Land Is Soaring Back Up To Pre-Pandemic Highs
Lapid Speaks Directly To Palestinians—Offers Them “Another Way” Out Of The Ongoing...
Home Articles Sean Feucht Shares Quest For Revival In America In Upcoming ‘Superspreader’ Film 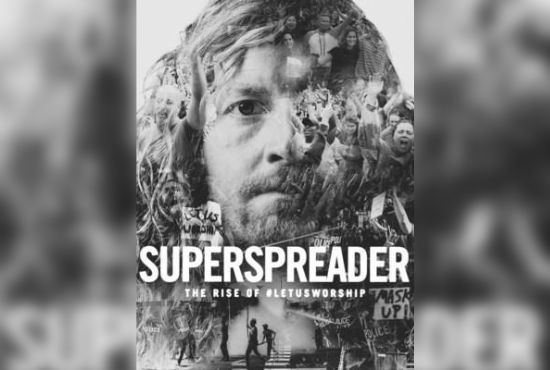 Sean Feucht shared about his heart for revival in America during COVID-19 lockdowns in the upcoming “Superspreader” film.

The film “Superspreader” features the quest of the former Bethel Church worship leader as he led a revival crusade across America during lockdown. It is expected to premiere in theatres this summer. During the outdoor meetings, he led thousands of people in worship across the United States.

“The pandemic revealed the chains of depression, fear, and control that were seizing our nation,” Sean said.

“Let Us Worship,” movement was made when cities and states are on lockdown due to COVID-19. The film will tell the before, after, and behind the scene of those worship gatherings.

“I’m thrilled for audiences to gather together in movie theaters to witness God’s hand in the #LetUsWorship movement. It’s my prayer that this film shows an even greater number of people what can happen when we march into battle and call on the God of hope,” the statement continued. 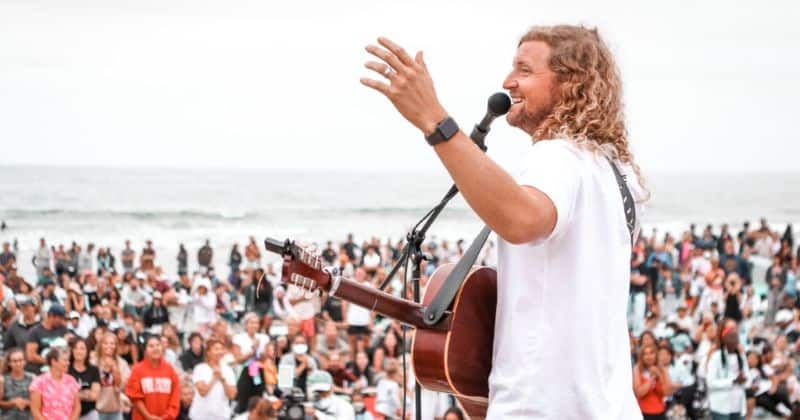 Sean also highlighted that the film is about the power of the Gospel and the American spirit. Though the movement became controversial, the worship leader know that it was God’s power that is at work throughout the gatherings.

“It is more controversial than I ever imagined,” he stated. “Jesus was right when he warned the disciples, ‘You will be hated by everyone because of Me. But the one who stands firm to the end will be saved,’ (Matthew 10:22).'”

Many have seen the glory of God at work during those events with testimonies of breakthroughs.

“The glory has been incredible, and the testimony of breakthrough has sustained us,” Sean added.

Read also:  CHRISTIANS ARE CALLED TO FORGIVE, EVEN THOSE WHO HAVE ABSENT, NEGLECTFUL DADS