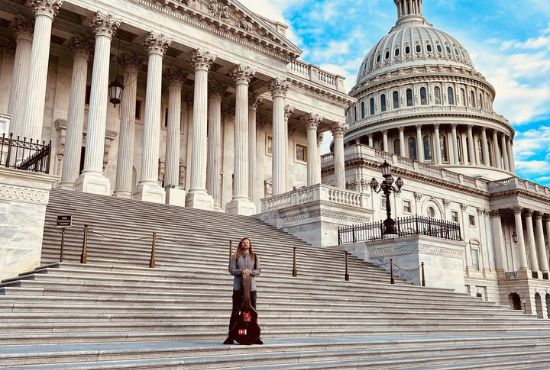 Sean Feucht led members of Congress and congressional staff into worship right inside the U.S. Capitol.

The former worship leader at the Bethel Church is bringing revival to the leaders of the United States! On July 20, he lead the members of Congress and the congressional staff into worship and Bible study inside the U.S. Capitol. A video of the powerful moment was posted on Sean’s Facebook page.

“’ THE GOVERNMENT WILL BE UPON HIS SHOULDERS.’ Worship today inside the US Capitol,” he wrote in his video post.

Sean is also urging the believers to be bold to advance the Kingdom of God.

“God is STILL moving here no matter what you see on the news or hear,” he wrote as a comment on his post. “The kingdom WILL ADVANCE! We just need to be the bold church to Bring it!”

He also previously posted on his social media about his mission to bring the Kingdom of God to the Capitol. On July 19, he posted a video of himself walking toward the Capitol building to lead worship and Bible study. He also asked his followers to pray for revival.

“I am on the way to the Capitol building to lead a Bible study and a worship service for members of Congress and congressional staff and aids. Super excited, obviously the Supreme Court behind me, big W. God is moving in the halls of congress and today, we’re going to fill the Capitol building with praise. Thank you guys, all you out there supporting us, praying for us. Let’s believe for a move of God to happen today because when it happens inside of the Capitol, it touches America,” Sean said in the video. 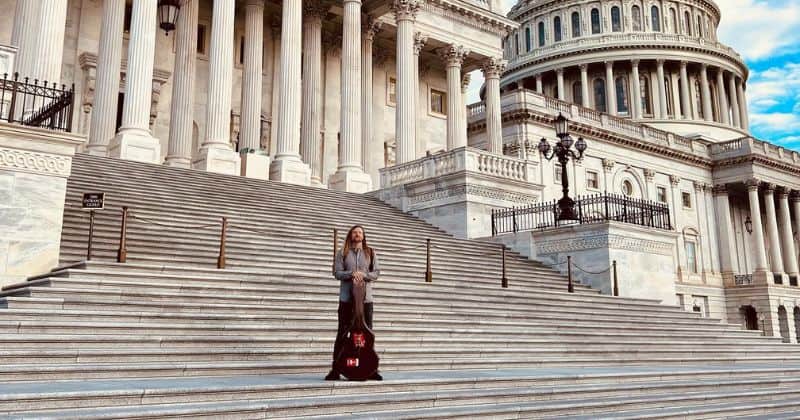 He also posted a photo of him just outside the Capitol building with a caption quoting Malachi 1:1.