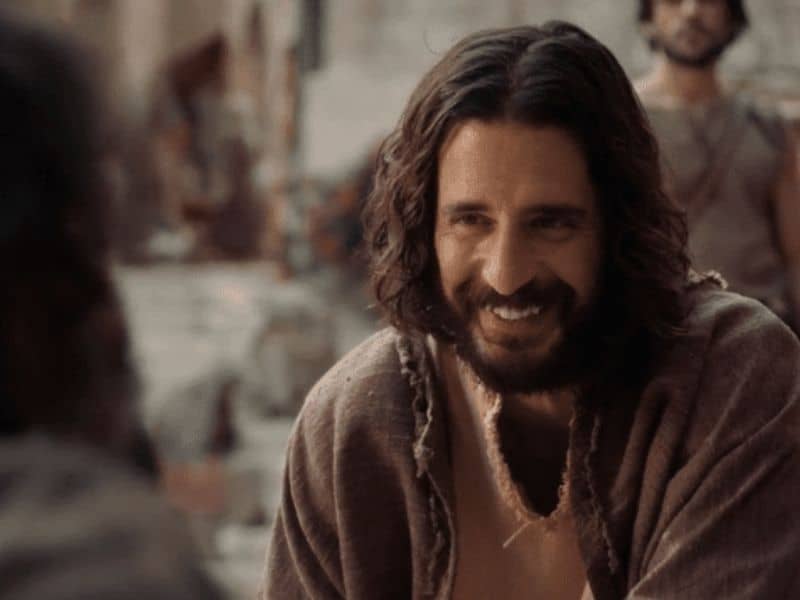 The most-awaited Season 2 of “The Chosen” series will now premiere this Easter Sunday.

Many fans of the “Jesus episodes” have been looking forward to the release of its continuation. The good news is, the wait is over!

On their official Facebook page, the series announced the comeback, along with dropping the Season 2 Trailer.

“The Chosen” is a successful TV series that portrays the life of Jesus as written in the Bible. Director Dallas Jenkins explained that unlike other movies about Jesus, their team approached the historical drama with a different style.

He said, “I think the style of the show is such that it doesn’t feel like it’s formal or staged, or emotionally distant. So I think people who aren’t even necessarily believers can still appreciate it. Because I think they’re interested to see stories about these people who lived 2,000 years ago.”

They also encouraged those who haven’t watched the film yet, to catch up on Season 1 fast. “Because we can’t promise the millions who will watch Season Two won’t reveal spoilers,” they said. “So stop what you’re doing and go ‘binge Jesus’, as we like to say.”

Furthermore, the show boasts of its free access and availability. They explained, “We happen to be the #1 highest crowd-funded media project of all time, which means we’ve done this completely outside the system. We built our own app, we’ve sold our own DVDs, and instead of requiring payment to watch, we offer you the chance to “pay it forward” so we can continue to keep it free and also produce future seasons.”

According to VidAngel, the film distributor, season 2 will “explore the building of Jesus’ group of disciples and the personal and interpersonal pros and cons of Jesus’ growing notoriety as they take their ministry on the road.”

Watch The Chosen Season 2 Trailer below.