Secret Plea Deal in the Works for Netanyahu—Is This the End of His Political Career? 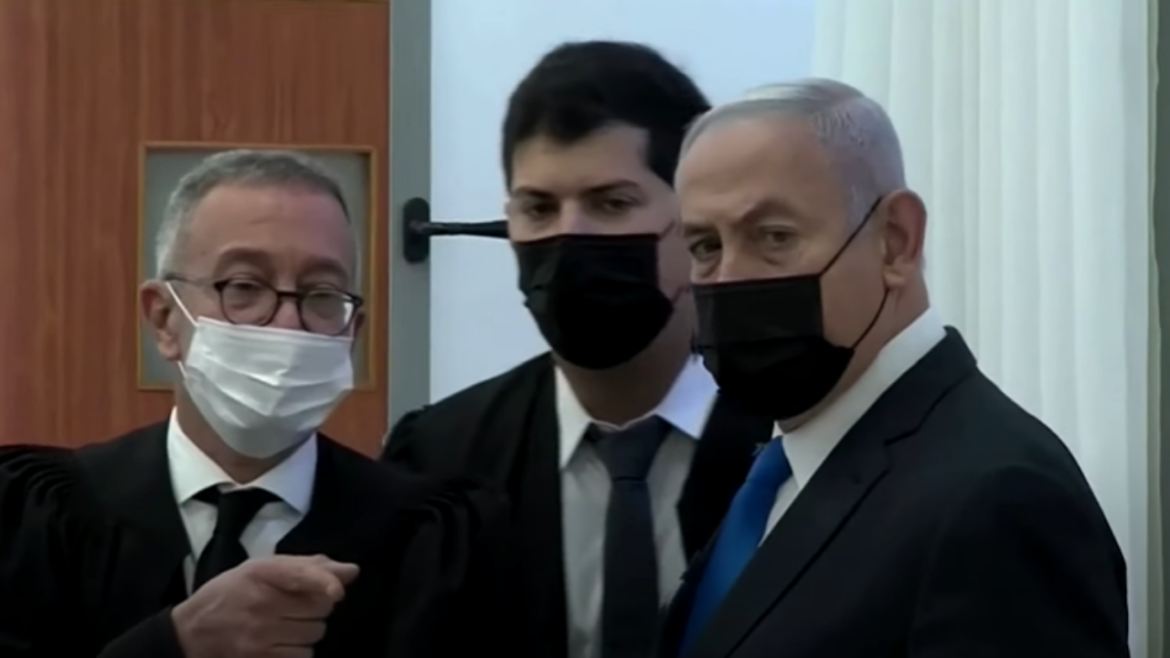 It appears that former prime minister Benjamin Netanyahu has been secretly working a behind-the-scenes deal to keep him out of jail…but it may come at the price of being out of politics for good.

Netanyahu is currently in three separate trials on charges of fraud, breach of trust, and bribery. Reports surfaced Thursday that Bibi and Israel’s Attorney General have been meeting behind the backs of the prosecution team to hammer out a deal that would keep Netanyahu from serving prison time. The prosecution was furious because they want Bibi to at least do community service for a few months.

The real sticking point, though, is Bibi’s political future. In Israel, if a leader is charged with a crime, there is a separate issue of “moral turpitude”—whether or not there is an ethical reason that they should be barred from holding office for a period of time.

The prosecution and Netanyahu (and evidently AG Avichai Mandelblit) are at odds over whether Bibi will resign before a verdict is reached or stay in the Knesset as the opposition leader until there’s a verdict. This timing evidently affects whether the entire Supreme Court or just the Supreme Court judge who heads the Central Elections Committee will decide whether Bibi’s alleged crimes amount to moral turpitude before the next Knesset election cycle.

If Netanyahu is found guilty of moral turpitude, he will be sidelined from politics for seven years, which for the 72-year-old politician means that his career will effectively be over.

AG Mandelblit is reportedly anxious to wrap up these cases before his term ends this month.

The intriguing thing is to try to figure out how this will impact the unity government that is in power right now. The main reason that Yair Lapid and Naftali Bennett were able to cobble together the unlikely coalition of left, center, right, and Arab parties was because there was such a STRONG sense of “anything is better than another round of Bibi”—especially among those on the right who had been burned by Netanyahu in past political dealings.

Will those on the right in the coalition pull out if Netanyahu is gone from his party, Likud? Will Lapid and Bennett be able to hold everyone together, or will it all dissolve as Likud welcomes back members who abandoned ship because of Bibi, not ideology?

Reports say that the deal is on the table…all Netanyahu has to do is say yes. Some who have watched Bibi work the system for years wonder if this is just another ploy…previously, he has maintained his innocence and said he would be vindicated in court. However, a recent prosecution witness cast a shadow over that hope. But still, Netanyahu could be working this to show how “weak” the prosecution’s case really is.

One thing is for sure—politics in Israel is never dull.