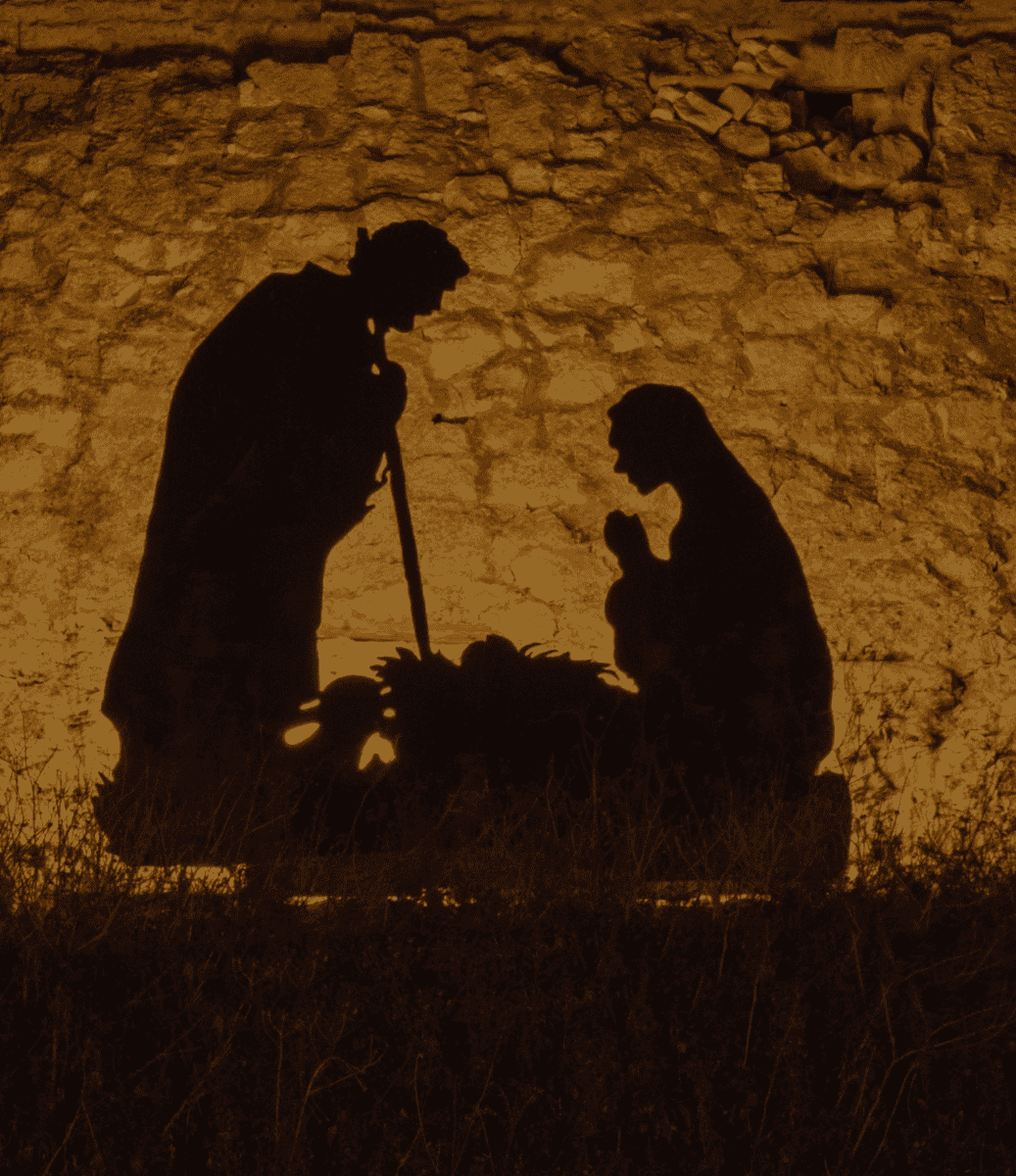 Now, it is interesting that the prophecy in Micah and the words in Ruth do not merely mention Bethlehem, but Bethlehem and Ephrathah. There are several theories here:

Let’s pretend that it is #3: that Ephrathah was inside Bethlehem and that if you were an Ephrathite, then you were also a Bethlehemite. Now, outside of Yeshua, who is the most famous Bethlehemite? David, of course. And David was from Ephrathah. Now look at this passage:

Is there significance that it goes Ephrathah >> Bethlehem >> Judah? We know that Judah was much bigger than Bethlehem and Bethlehem was in Judah. Thus, can we surmise that Ephrathah was an area within Bethlehem? Maybe. Dr. John Turner agrees:

Bethlehem Ephrathah, however, is a more specific designation of that area which is near but outside the city where there would be one or more threshing floor for grain, grape press for the making of wine, and olive press for the production of oil. The Ephrath would also be in or near the grazing lands for livestock (goats, sheep, oxen, and cattle). —Lessons from Bethlehem

The Astounding Significance of the Place Where Jesus Was Born

So, David was from Bethlehem Ephrathah and, most likely, was born there. He was a type of the Messiah, a king from Bethlehem, as is our Messiah, who, as the son of David, would be born there 1,000 years later. From the time of David, it has been known as the Town of David. So how can we know where that is 2,000 years later? Indeed, there is the Church of the Nativity in Bethlehem. But even the Church father Origen, who issued the earliest statement on the present site, was non-committal.

“In Bethlehem the cave is pointed out where He was born, and the manger in the cave where He was wrapped in swaddling clothes. And the  rumor is in those places, and among foreigners of the Faith, that indeed Jesus was born in this cave who is worshipped and reverenced by the Christians.”

What if Jesus was not born in the Bethlehem, that is, in what they call “Palestine” today? Did you know that Israelis are not even allowed to go there? What if He was born closer to Jerusalem – in Bethlehem Ephrathah? The area of Bethlehem was probably bigger then than it is today. About 100 years after the resurrection of Yeshua, Bethlehem was destroyed by Emperor Hadrian. And it was destroyed and rebuilt several more times.

Tower of the Flock and Rachel’s Tomb

So Rachel died and was buried on the way to Ephrath (that is, Bethlehem). Over her tomb Jacob set up a pillar, and to this day that pillar marks Rachel’s tomb. Israel moved on again and pitched his tent beyond Migdal Eder. (Gen. 35:19-21)

Dr. John Turner tells us that

“In Jacob’s (Israel’s) time, we learn from the account of Rachel’s death that Bethlehem Ephrathah and Migdal Eder (the Tower of the Flock) are closely associated and in the exact same vicinity.” —Lesson’s from Bethlehem Ephrathah

Micah tells us not only that He would be born in Bethlehem Ephrathah but also, specifically; where exactly within the city He would breathe his first breath.

The passage says that the one who will restore David’s kingdom (former and royal authority) will be born at Migdal Eder—that is, the Tower of the Flock.

Traditionally, Rachel’s tomb is about a kilometer north of the center of Bethlehem. If only we could find that pillar!

Rachel gives birth on the way to Bethlehem and dies. With her dying breath, she named her son, Ben-Oni. Traditionally, we are taught, and you can see in your NIV footnote, that, in bitterness, she named him the son of my trouble or sorrow. However, whoever came up with that was wrong. It is a mistranslation. In Hebrew, there are two letters that are near silent and, in modern Hebrew, they sound almost identical: the aleph א and the ayin ע.

If Oni was spelled with the ayin, then, yes, it would mean trouble. But the translator did not realize that it was spelled with aleph, and, thus, means “son of my sexual potency” (yes, that is what the dictionary says) or seed. In other words, Rachel is prophesying that the seed of God would be planted in her future cousin, Miriam. Miriam, would, in the same geographical area, give birth to the “seed of God”—the Messiah. Jacob does not recognize this and changes his name to Benjamin.

Now you may say, but the Messiah was through Leah (Judah). Well, that is why I said future cousin and not future granddaughter. As a foreshadowing of Miriam (Mary), the Lord spoke through her a prophetic utterance regarding His seed. Rachel gives birth on the very path that Joseph and Miriam would have had to pass on their way to Bethlehem and she is buried within a few hundred meters, if that, of Yeshua’s birthplace.