Seeking And Searching For The Hidden Files | God TV
Articles 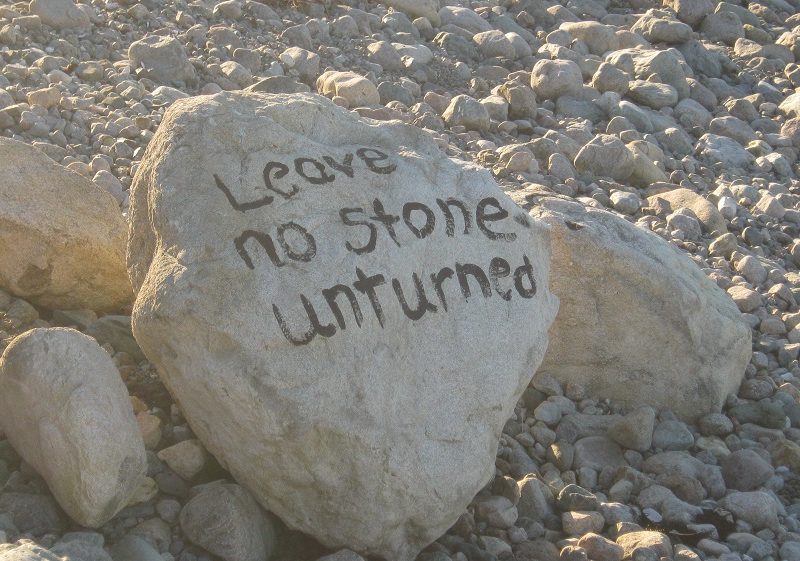 Many, many years ago I began a journey of tracing my family tree. Like everyone else, I got only so far and then the trail dried-up! However, what I didn’t know what one of my cousins was already seeking and finding! Plundering his way through graveyard after graveyard, certificate after certificate, the past began to open up for him. Meanwhile, I continued my search. Asking other family members, listening to endless stories, even recording them on an old tape recorder, only to receive a list of dates that didn’t tally or names that didn’t exist. If only someone had written it all down.

The Bible is filled with genealogies of who begat who. Jesus Christ’s lineage is written down for us and it does go back to the House of David, as prophesied. If nothing else, within the first few years of ‘seeking’ I discovered how important writing, recording and properly saving/storing things are. Anyway, on with the story.

Eventually, after over 35 years I was able to get the contact information of my cousin (who I had never met). Btw I have a very large family on my late father’s side! I wrote to him and explained the situation. Around three weeks later I heard a very broad Northern Irish accent on a crackling phone line. It was my cousin. We talked at length and he said he would send me copies of everything that he had. 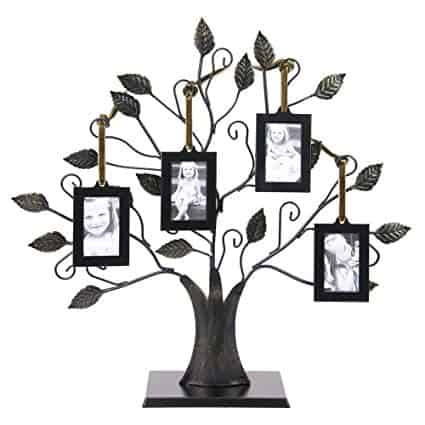 What’s in a name?

He was good to his word and within a couple of months, I received a large package in the mail. It was filled with all my ancestors on my paternal side. It went back to the mid-1600s. ‘WOW,’ I thought. Then there was a paragraph about the ancient tribes of Ireland. Um, interesting. I began to research the information and origins of my last name McBride.

It turns out they were one of the first tribes in Ireland. The name McBride translated into old Gaelic was Mac Giolla Bhrighde – meaning ‘follower or servant of Saint Bridget’. As it was the ancestors went way back to 523 AD. Then I discovered they migrated north to Co. Donegal. Now one of the interesting things was the name John McBride.

Every generation going back in time had a John McBride in it. My grandfather, I had an uncle, etc etc you get the picture. Well, it turns out that in Donegal all the John McBride’s where either bishops or erenaghs (overseers of the land belonging to the church). There was another suggestion in the history books that John was named after John the Baptist. I couldn’t believe how close to the church they were, my inheritance was in farming I thought!

Researching can take many years. Patience and persistence are must-have qualities and I have to confess it’s taken me the good part of the 35 years to develop these effectively! Ha! This last while has been a season of restoration – not just spiritually but in the natural too. Many things that I thought were lost I have been finding again.

Recently, I had thought I had deleted some files that consisted of years of work and acknowledgment of others’ ministries, groups and testimonies. As I searched the computer I discovered more hidden files. Precious publications once thought lost, all restored. Hallelujah! So it was while re-publishing one of these e-zines about St Patrick, I came across the phrase Valley of the Angels on the Internet. It also mentioned Bangor Ireland. Well, many years ago I used to live in Bangor. The piece was written and researched by a lady called Kathie Walters. She wrote of St Comgall:

“When St. Patrick went to Bangor valley in Ireland, he prophesied that the valley would be filled with light and he saw the whole valley filled with angels. Bangor Monastery under the Abbott Comgall had about 4000 students, much like our Bible colleges. They reached Ireland and then into Europe with signs and wonders. They also had a High Choir who praised and prayed for at least 150 years, 24-hours-a-day.”

Well, my home was literally on the cusp of the valley of the angels. Within walking distance of the abbey that had been a sort of IHOP for hundreds of years. So, all the years I had lived there, I didn’t even know…

My lesson from all of this? Well, we spend a lot of time in the natural searching in the obvious places. However, sometimes things are hidden from view. They are there – you just can’t see them. You have got to look for the hidden files. After this experience, I truly believe God’s message is that He wants you to seek and find your spiritual hidden files. He wants you to go deep within your heart. He wants to reveal to you so much more than what you know or could ever imagine… Be blessed.

For just $100 per month you can bring the gospel to 10,000 homes. Join us as media missionaries! GIVE NOW
VIEW COMMENTS
« Save Me From Those Time-Wasting Dating Apps 📱 They’ll Drive You Crazy! 7 Reasons – The Movie That Quickly Changes Minds On Abortion »