BREAKING
Catch a Ride on a Shared Scooter—“Micro-mobility” Coming to Tel Aviv Next...
Israel Military to Conduct First-ever Simulated Strike on Iran
‘Injury to the Heart of Iran’: Details on the Life and Death...
STAND WITH UKRAINE
Home Articles Selena Gomez Tells Miley Cyrus: ‘I Read Scripture…’ Amid Quarantine 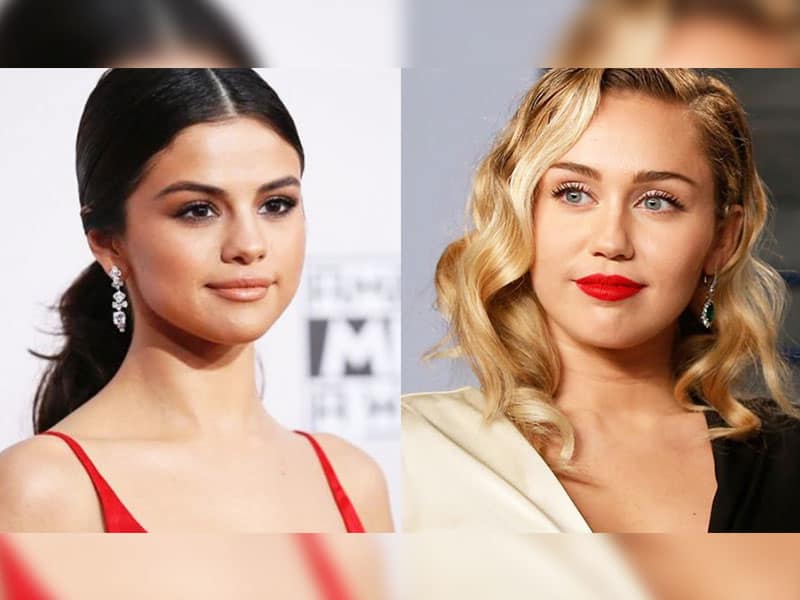 Selena Gomez revealed in an interview with Miley Cyrus that she’s leaning on Scripture during the coronavirus quarantine.

Miley Cyrus has been doing Instagram Live interviews called “Bright Minded” to her co-celebrities amid the virus outbreak and quarantine. She had already hosted interviews with several well-known stars including Hailey Bieber who boldly shared her faith to Miley.

Read Also: Selena Gomez Opens Up About Her mission Trip To Kenya

And in Bright Minded’s recent episode, Selena Gomez joined her former Disney channel peer. The singer said that she’s “learning things every day.” Moreover, she shared some of the things she does to keep her mental state strong and healthy.

“I read Scripture and poetry and everything. And there’s just one line that says, ‘I choose to see the goodness in the land of the Lord,’ for me speaking personally. And it’s because we weren’t really prepared for this specifically,” she said. “But I know that there are moments where this is where we test each other, like how are we going to treat each other?”

The “Rare” singer also shared the changes she observed in her neighbors during the quarantine. She witnessed it while she was walking her dog.

Then she added, “This can be a time to be gentle with ourselves, like you said, taking breaks from all the noise, even taking breaks from social media for a second and just being outside or being with my [fur] babies outside and just breathing in air. I think that that’s something that’s really important.”

Also, during the interview, Selena opened up for the first time that she has bipolar.

“Recently, I went to one of the best mental hospitals in America, McLean Hospital, and I discussed that after years of going through a lot of different things, I realized that I was bipolar,” she told Miley. “And so when I got to know more information, it actually helps me. It doesn’t scare me once I know it.”

The 27-year-old also shared some practical things she’s doing to manage her anxiety during this serious time.

“I’ve been writing a lot. I think that that’s been helping me process what’s been going on,” Selena stated. “A lot of it is connecting with people that maybe you haven’t been the greatest to. That you may not have thought about. I feel like there’s been a lot of people I’ve gotten to do that with, not necessarily saying it was bad, but just saying, ‘Hey, I hope you’re safe. I hope you’re doing OK and that you know you’re on my side. I’m only sending you love from this end.’”