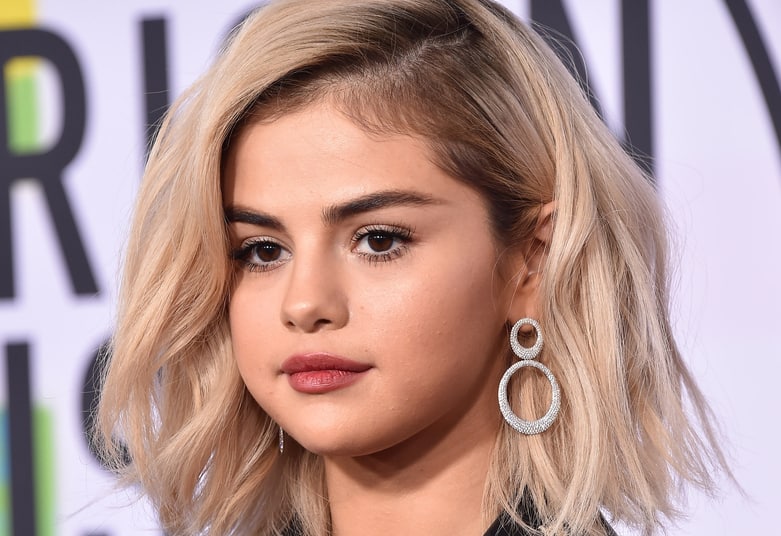 Just four days ago, Selena Gomez surfaced on Instagram from a four-month break from social media.

In September of 2018 she posted a very happy looking selfie with the caption: “Update: taking a social media break. Again. As much as I am grateful for the voice that social media gives each of us, I am equally grateful to be able to step back and live my life present to the moment I have been given…  Just remember- negative comments can hurt anybody’s feelings. Obvi.”

It’s a powerful choice when someone has the option for more fame, yet chooses health and stability, instead! I would even go as far as to say that it’s actually a great sign of spiritual maturity and wisdom.

Mood lol (I was looking at myself in the mirror -like an idiot!) Update: taking a social media break. Again. As much as I am grateful for the voice that social media gives each of us, I am equally grateful to be able to step back and live my life present to the moment I have been given. Kindness and encouragement only for a bit! Just remember- negative comments can hurt anybody’s feelings. Obvi.

Selena has had her ups and downs in the past couple years regarding her health – battling Lupus and receiving a kidney transplant just two years ago. She’s also struggled with anxiety and depression, having gone through two facilities within the last couple of years to help her through the tough times. 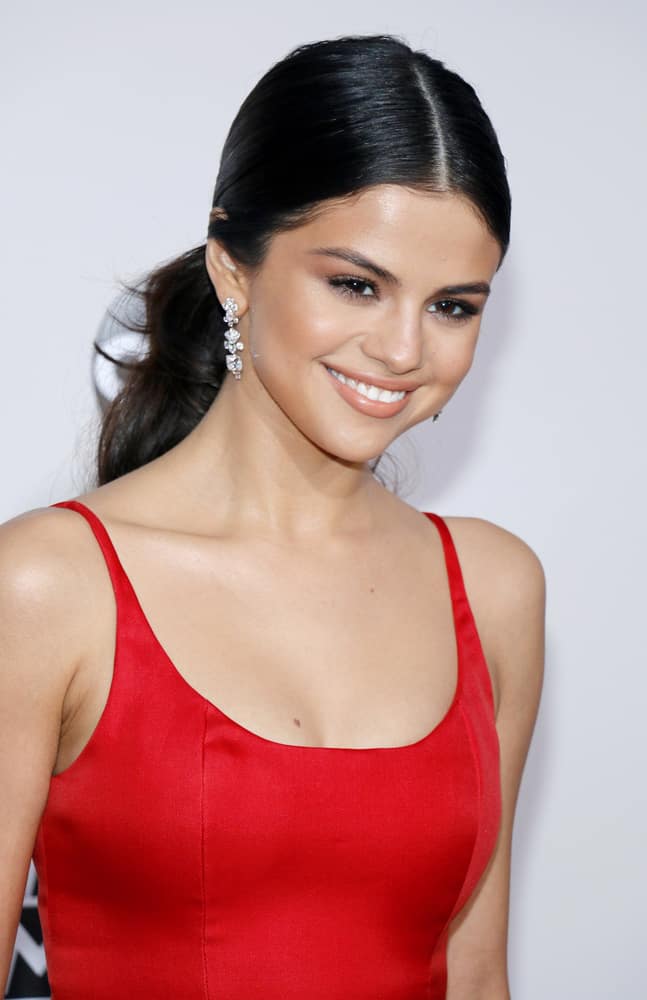 However, it seems that Selena is taking a very real and genuine approach to her health. Mentally, physically and spiritually. It’s public knowledge that she is a huge fan of Hillsong and has even participated in leading worship and performing her own worship song on the Hillsong LA stage in 2016!

“I don’t know what it is, but you’ve pulled me in / No one compares, could ever begin / To love me like you do / And I wouldn’t want them to.”

And there’s some exciting news!

Just recently there has been talk of Selena dating Disney star, Austin North – known for Disney’s “Jessie”. Austin is also a Christ follower and they even went together to a church service on New Year’s Eve in Los Angeles. “They enjoy going on trips that don’t involve alcohol,” a source revealed to Life & Style magazine.

It is still yet to be confirmed that they are officially dating but I’m sure we’ll all know soon enough!

Just a couple young people being adventurous for the day.

Selena is a beautiful example of self-restraint for the sake of a true relationship with Jesus. She is a light to a world that is so desperately hungry for truth and authenticity.

Well done, Selena. And thank you for deciding to live your life so beautifully!

For just $100 per month you can bring the gospel to 10,000 homes. Join us as media missionaries! GIVE NOW
VIEW COMMENTS
« How To Care For A Family Member With A Mental Health Condition That Person You’re Reaching Out To May Be Closer Than You Think »