Jesse, Samuel, and the Tendency We All Have Towards Positive Self Promotion | God TV
Faith 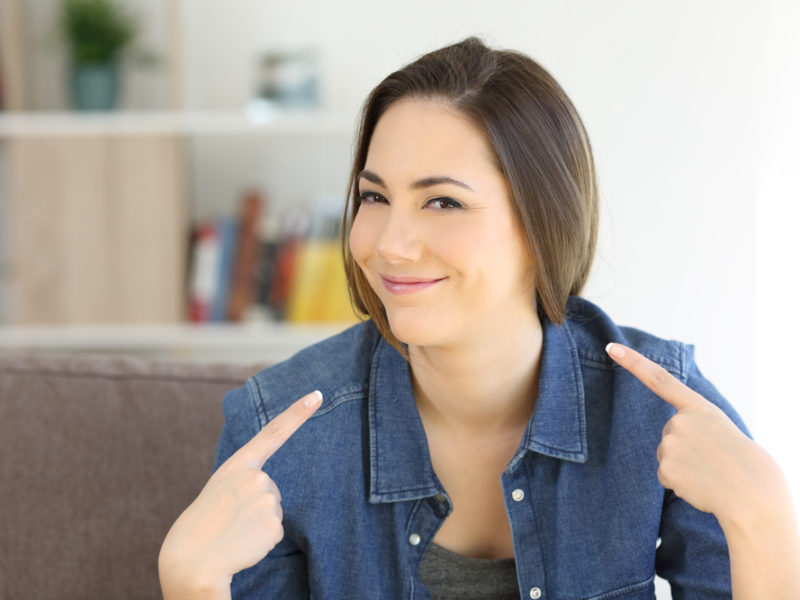 Positive self promotion… we all have this innate tendency to show the world our best side and position our lives as more attractive than they really are. It’s always been a part of our humanity, but it shows through a little stronger these days due to social media – it’s easier than ever to show off the “highlight reel” but hide the “bloopers”.

Let’s rewind the clock a few thousand years to the age old story of David and Goliath…and then go back a few steps from there. I thought about this story in a different light recently, 1 Samuel 16:

Samuel, the prophet, the man of God, arrives at a man named Jesse’s doorstep. God spoke to him that the next leader of the nation was among Jesse’s family, so Samuel showed up ready to anoint and appoint. It wasn’t that far-fetched – Jesse’s boys were salt-of-the-earth, solid, proper, and attractive young men. Easily “leader” material!

We make assumptions of what we think people want or need to see in our lives. We don’t allow the whole picture to be seen, because of course no one wants to see the real and raw stuff.

At the end of the line, Samuel sighs and turns to Jesse. “Is there anyone else?”

Turns out, there was one more that no one had imagined would fit the bill. Quiet and unassuming, the boy with the sheep, David.

Don’t try to position things that you assume the Lord or others want to see tidy’d up and perfect. If you truly want to make an impact, don’t present the world with the filtered version of your life. Make the whole thing open and available to God, you never really know what He’s going to choose to use.

“Because of the privilege and authority God has given me, I give each of you this warning: Don’t think you are better than you really are. Be honest in your evaluation of yourselves, measuring yourselves by the faith God has given us.”
(Romans 12:3).

For just $100 per month you can bring the gospel to 10,000 homes. Join us as media missionaries! GIVE NOW
VIEW COMMENTS
« Discover 2 Essential Keys to a Happy and Healthy Marriage Rest in Jesus »