BREAKING
Israel-led Team Solves Mystery Why Lightning Strikes Fewer Times Over The Ocean...
Tourism In The Holy Land Is Soaring Back Up To Pre-Pandemic Highs
Lapid Speaks Directly To Palestinians—Offers Them “Another Way” Out Of The Ongoing...
Home Articles Selfless Mom Dies From Fatal Car Crash After Shielding Twin Sons With Her Body 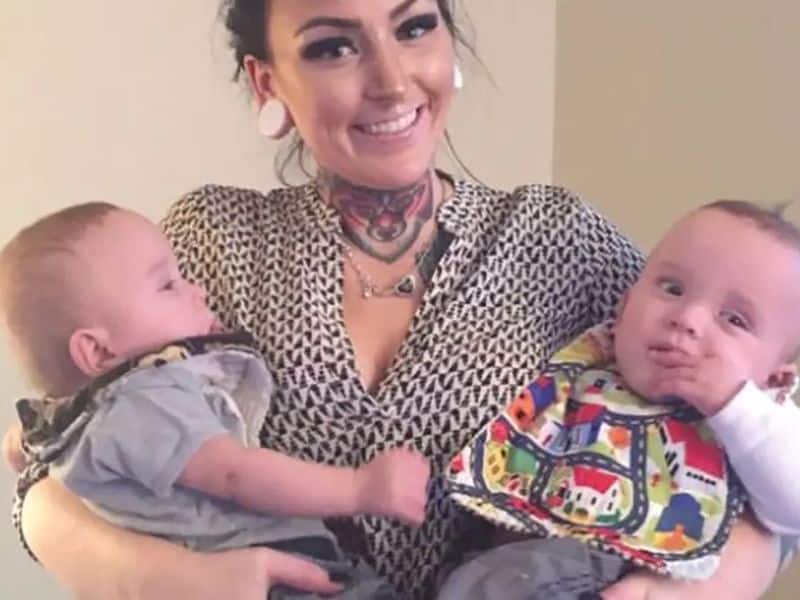 A selfless mom died from a fatal car crash after she used her own body to shield her twin sons. The boys’ lives are saved because of their mom’s selfless love.

Hillarie Galazka was driving along an I-96 exit ramp on Monday evening with her 5-year-old twin boys when they encountered a terrible accident that led to a tragedy. At around 11:30 PM, a speeding motorist in a Chevrolet Traverse struck Hillarie’s Saturn Ion from behind.

The mom of three instinctively threw her body to her twin boys to protect them from the crash. She also has an 8-year-old child that was not with her in the vehicle when the accident happened. Unfortunately, she died on the spot, but her sons survived the fatal crash, thanks to Hillarie’s selfless love. The twin boys were hospitalized only for minor injuries.

“Her body saved them,” Hillarie’s mother, Jodie Kelley, said in an interview. “The boys say they saw her open her eyes, and look at them, and then she closed her eyes, and never opened them again. They remember that.” 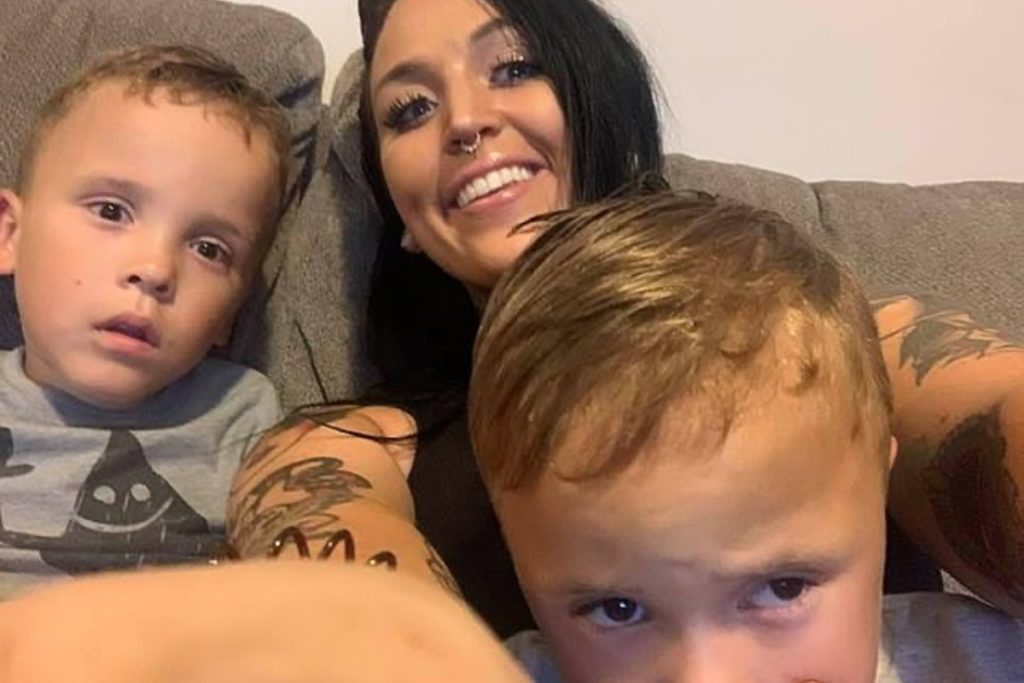 The 25-year-old driver of the SUV left the scene of the accident on foot. After going to a nearby gas station, according to his statement, he got a ride to the hospital. That was where Michigan State Police located the suspect.

The driver should have not been driving since he had his license suspended five times. He also has two previous convictions for driving on a suspended license and two local warrants out for his arrest. 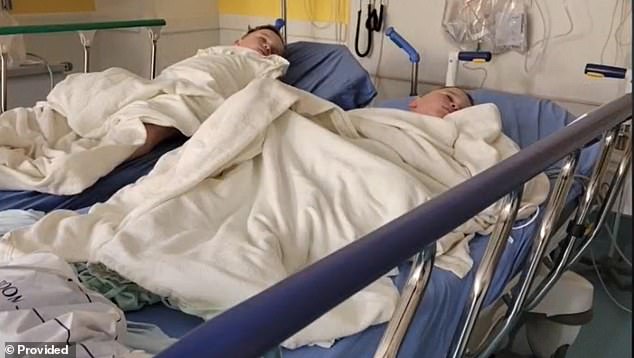 Hillarie’s family was thankful that the two young boys were safe and alive but were also grieving for her death. What a great love of a selfless mom.

“She was my best friend, she’s gone now,” Kelley said. “I am devastated. I cannot believe that this man wasn’t in prison for his entire life for all of his warrants… It’s going to be hard. She was so beautiful.”