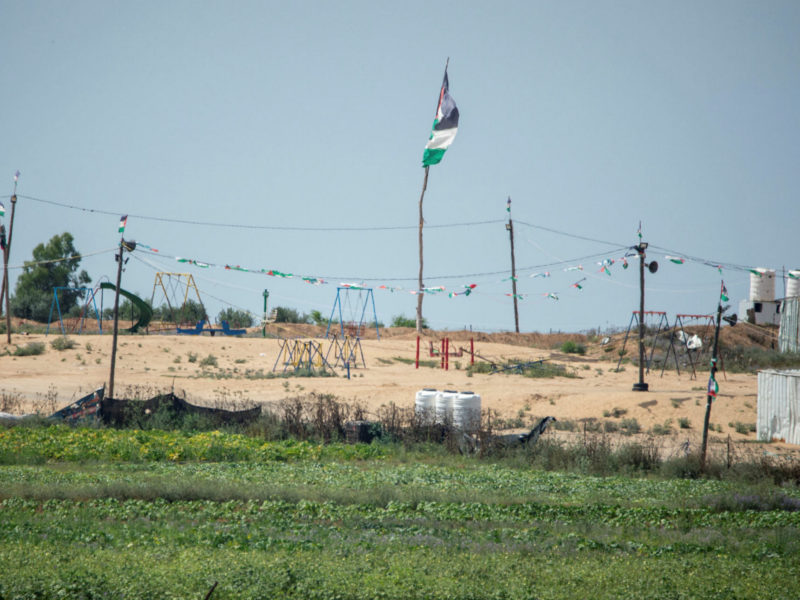 Qatar will cut its financial support of the Palestinian Authority (PA) following pressure by the US to do so, and may even cancel the pending grant of $50 million to Gaza, a PA official told TPS on Sunday.

Qatar has recently pledged $480 million in financial support for the PA. Some $180 million were set aside for the Gaza Strip, to be paid out in 12 installments of $15 million every month. The funds are meant to be used to pay salaries and for welfare.

The remaining sum of $300 million was meant for the PA, including a grant of $50 million to be paid out in two $25 million installments.

The official told the TPS that the Qataris are now signaling that they will halt their support, following American pressure on the issue.

The PA is still waiting to receive $250 million in loans from Qatar.

Sources in the PA said that the loan from Qatar will be returned with the tax funds Israel collects on behalf of the PA, which are currently being held by Israel.

The next Qatari payment to Gaza is expected this week. A halt in the transfer of funds to Gaza could cause an escalation and the increase of attacks by Hamas on Israel.

The latest Hamas and Islamic Jihad attack on Israel in May, which saw the firing of some 700 rockets at Israeli civilian targets and the death of four Israelis, was the result of a complex power play and war of prestige among several Arab powers in the Middle East.

Qatar, which has been infusing cash into Gaza to ease the tensions there, decided to withhold the funds in an attempt to pressure Egypt and weaken its sway on the Strip. This pushed the terror groups to attack Israel, as a means to generate pressure and get the desired funds.

Qatar dragged its feet and did not transfer the latest transfer of funds to Gaza, on the eve of Ramadan, as a move against Egypt, with whom it is competing for control over the Strip. Egypt has historically been the mediator, while Qatar now wants a say about Gaza’s future because it is paying to rehabilitate the Strip.

Qatar serves as the patron of the Muslim Brotherhood in the Middle East and is a big supporter of Hamas, an offshoot of the Brotherhood.

For just $10 per month you can bring the gospel to 1,000 homes. Join us as media missionaries! GIVE NOW
VIEW COMMENTS
« NFL Player DeSean Jackson Serves The People Of Philadelphia Police Bust Massive Drug Haul on Egyptian Border »