Sense Of Optimism As COVID-19 In Israel In Retreat 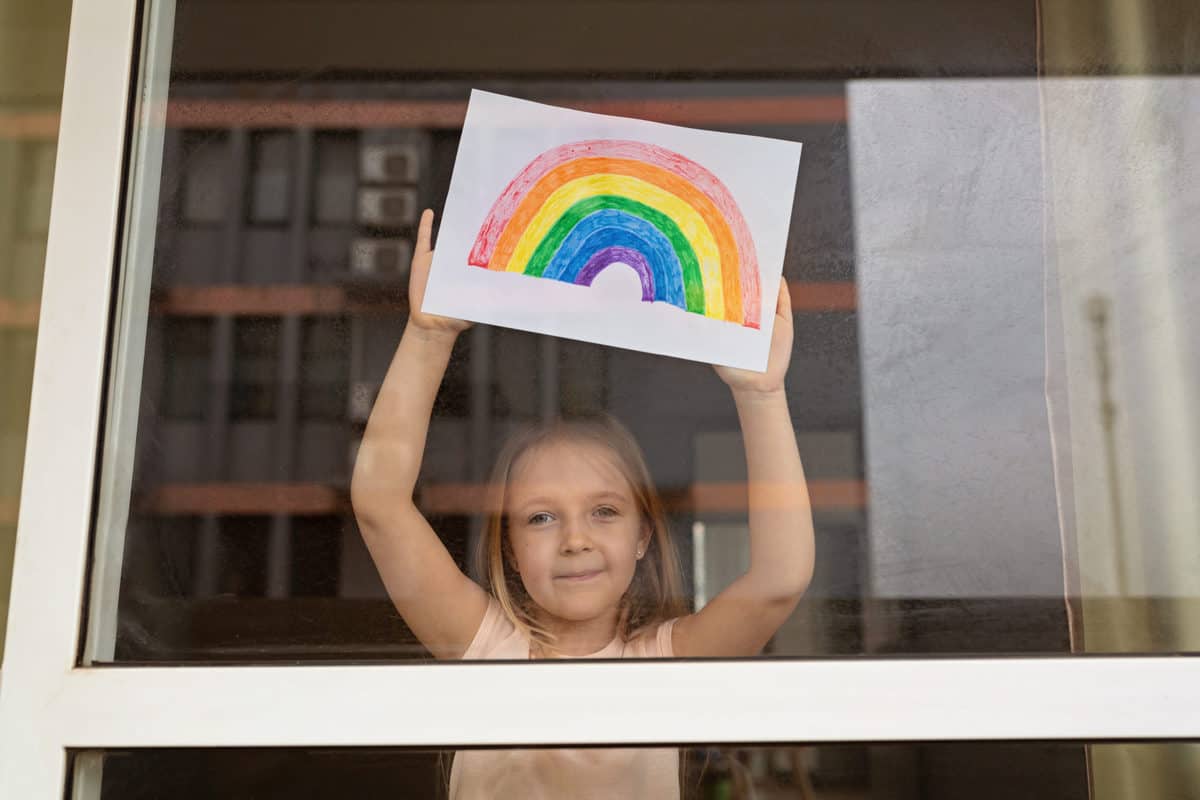 Two and a half months after Israel launched its campaign to vaccinate its population against the Coronavirus (COVID-19) and with over half of the population receiving its first jab, the pandemic’s stats in the country have dropped dramatically, given room to a growing sense of optimism.

Israel’s school system is almost completely open, a significant part of the economy has reopened, and culture and sports events have returned to operate in a limited fashion.

Shopping malls have reopened, given a sense of a return to normalcy.

Dr. Sharon Elroi Price, head of the Public Health Services Division at the Health Ministry, said Tuesday at a press conference that “the idea is to understand how we currently view the pandemic in a different way. The millions of vaccinated are changing its nature, which means we can open more things.”

However, she clarified that “the Corona is not behind us. If we do not take care of ourselves, we will not be able to move forward in opening [the economy] and increasing the crowds.”

Tomer Lotan, head of the Magen Israel Corona management center, said earlier this week that the fear of a spike in infections following the Purim celebration some two weeks ago has dispelled as the number of infections is in decline.

Noting the positive trend on Wednesday, Israel’s Corona czar Professor Nachman Ash said he saw no need for another closure during the elections time or the Passover holiday at the end of the month.

Professor Eran Segal, a computational biologist at the Weizmann Institute of Science and an expert on COVID-19 in Israel, noted that the sharpest decline since the peak of the latetst wave of infections was in mortality.

The Ministry of Health updated Tuesday night that it documented 3,744 new COVID-19 cases over the past day.

664 of the patients hospitalized with Corona are in serious condition, 217 of them are on life support. The numbers here have been steadily dropping.

Prime Minister Benjamin Netanyahu estimated this week that by the end of April the entire adult population in Israel will be vaccinated.