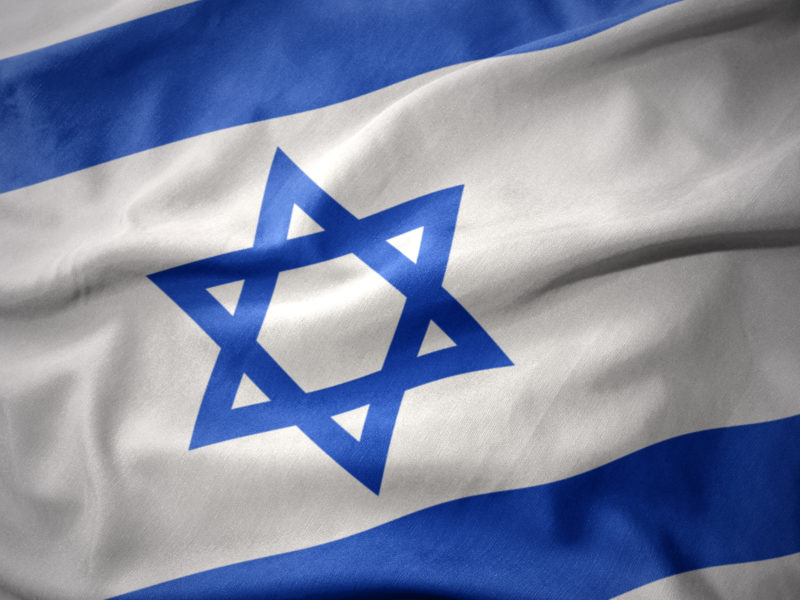 Jewish Hollywood star Seth Rogen apologized for the controversy he generated last week around the world after he said in a podcast with Marc Maron that he does not understand why Israel should exist.

Seeking to rectify the damage he caused, he spoke over the weekend with Jewish Agency Chairman Isaac Herzog, after he addressed Rogen in a letter regarding his statements.

In a “frank and open conversation” as Herzog described it on Facebook, the first thing Rogen said was that what was missing in the interview was what he did not say: “How important Israel is to me and the answer to the question – that, of course, Israel must exist.”

Herzog underscored that many Israelis and Jews around the world “were personally hurt by his statement, which implies the denial of Israel’s right to exist.”

“One can definitely argue about policies and positions,” Herzog said, but for him, “the red line is the imposition of doubt on the right of existence of the Jewish State and the encouragement of its delegitimization.”

Rogen clarified that this is not at all what he meant and explained that “his words were meant as a joke, taken from a critical, humorous exchange with a fellow Jewish comedian, he was misunderstood and apologized for that.”

Herzog said he accepted his explanation.

They also spoke about the situation in Israel and Herzog described to Rogen the “vibrancy of the Israeli public scene and democratic debate these days.”

Herzog invited Rogen and to “learn more about what’s happening in Israel.”

Rogen noted he was “very concerned” about rising anti-Semitism, which he himself “is combatting daily and is also assisting the Jewish community on this front.”

Rogen also referred to the “culture of debate in the Jewish tradition” and said that “raising doubt, asking questions, and arguing differing positions are fundamental in Judaism” and in some interviews, he “humorously asks questions about almost everything, as part of the process of casting doubt, which he says is an important motif for the Jewish people.”

He told Herzog that “while he was speaking in jest” during the controversial podcast, “we cannot ignore the fact that Jews outside Israel often have to stand at the forefront and explain the State of Israel, and sometimes they do not know how nor what to explain.”

For just $100 per month you can bring the gospel to 10,000 homes. Join us as media missionaries! GIVE NOW
VIEW COMMENTS
« Revival Meetings In Chicago Targeted, Says Evangelist: ‘You Can Riot…But Worshipping God Is Dangerous’ After George Floyd’s Death, She Quit Her Job In Law Enforcement And Left The United States »