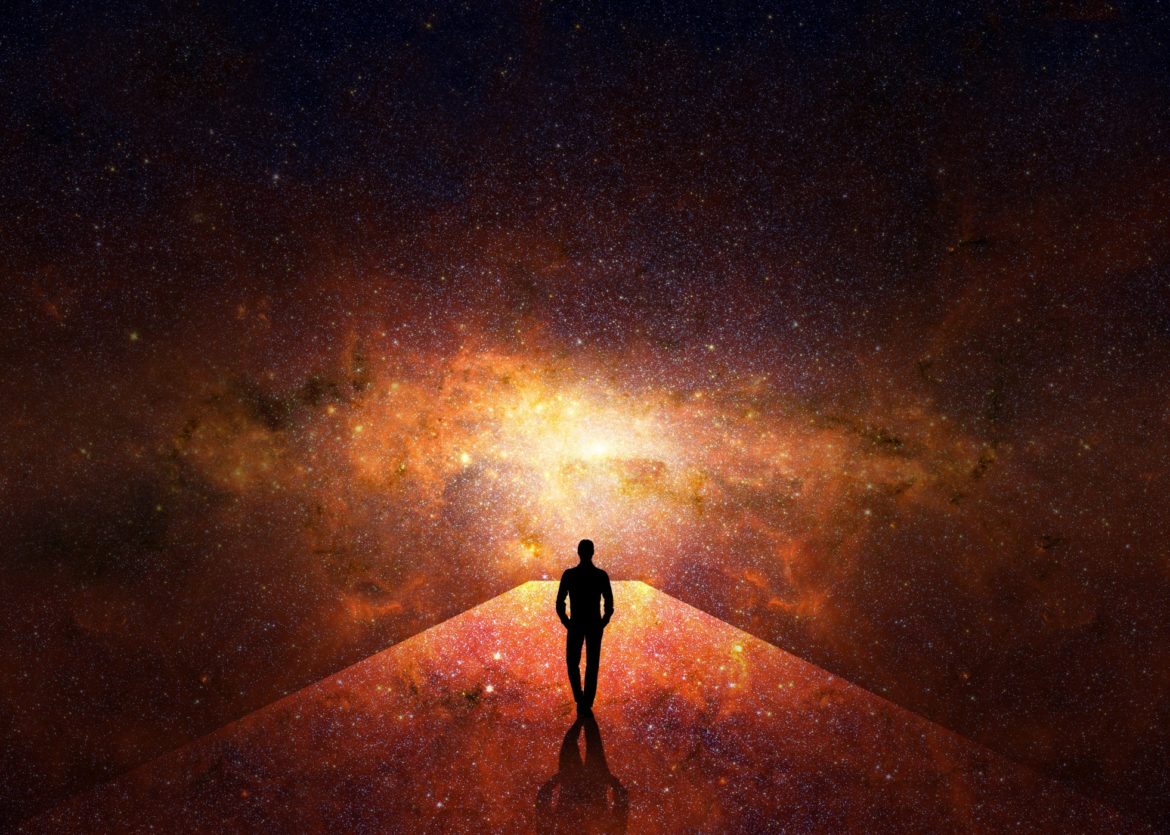 1. Knowing and worshiping God are the two most sought after experiences in eternity.

Revelation 4:4 says, “Around the throne were twenty-four thrones, and seated on the thrones were twenty-four elders, clothed in white garments, with golden crowns on their heads.” The picture of 24 elders in worship before the throne is likely the presbytery of heaven. It represents all God’s people who worship and serve the Lord. Hence the saints with the most authority in heaven desire nothing more than to be around the throne of God. Revelation 4:6-8 shows that angels, who have been with God from the beginning of their existence, are so much in awe of God that they never cease to worship him and always desire to be near him.

This is a far cry from the dispassionate, lukewarm state of many Christians who must be urged to go to church and to daily spend time with God.

2. Worship causes people to be image reflectors of their Creator.

The saying is true, “you are who you worship.” Revelation 4:6 says, “The living creatures around the throne had faces like a lion, ox, man, and eagle. Some scholars believe their four faces represent the majesty, strength, wisdom, and transcendence of the Creator whose eyes ceaselessly watch over every part of his creation. Hence, even the angels in proximity to the throne are transformed to reflect their Creator. Moses’ face was illuminated from being in the glory cloud with God for 40 days. How much more should we, who are in Christ and know God, seek His face and reflect His glory.

Connecting this to the Church, he said in 2 Corinthians 3:18: “And we all, with unveiled face, beholding the glory of the Lord, are being transformed into the same image from one degree of glory to another.”

Consequently, the Church is called to be a mature, transformed, corporate son that reflects the image of Christ to this world (Romans 8:29).

3. Worship should be theocentric, not human centric.

“At once I was in the Spirit, and behold, a throne stood in heaven, with one seated on the throne.”

When John was caught up in heaven, the first thing he saw was “the One” sitting on the throne. Consequently, the primary focus of worship should not be about us but Him! The major theme of the book of Revelation is the throne of God, which represents His government or rule. Everything is centered around Jesus, not around us. Unfortunately, in many circles, Christianity is more about anthropology than Christology. The object of worship songs should be Christo-centric and focused on the character of God. Worship is about ascribing “worth” to God, not entertaining the crowd with feel-good songs.

4. God is always worthy of worship despite our challenges on earth.

As we see in the book of Revelation, the Church was in turmoil with many people being persecuted, thrown in jail, falling into Baalism, fornication, and other lapses away from the Christian faith (Revelation 2-3). Despite this, there was still a never-ending chorus of worship toward God. Psalm 92 says “it is good to praise the Lord”. Hence, it is always good to do this no matter our circumstances because His value and worthiness never change. Thus, worship and gratitude are always a proper response to Him.

5. The transcendent kingdom of God overrules everything done on earth.

After the throne room worship experience in Revelation 4, it’s not a coincidence that the six seals were opened, the seven trumpets blasted, and the seven bowls were poured out on the earth (Revelation 5-18). This chronological sequence illustrates that everything allowed to take place on earth first emanates out of the throne of God. He responds to the worship and prayers of the saints both in heaven and earth.

The scene in Revelation 8:1-5 discloses the connection between the accumulated prayers of the saints coming up as incense before the throne and before God makes decrees regarding the earth.

“…And another angel came and stood at the altar with a golden censer, and he was given much incense to offer with the prayers of all the saints on the golden altar before the throne, and the smoke of the incense, with the prayers of the saints, rose before God from the hand of the angel. Then the angel took the censer and filled it with fire from the altar and threw it on the earth, and there were peals of thunder, rumblings, flashes of lightning, and an earthquake.”

This shows us the importance of continually offering up prayer, worship, and supplication before the throne so that we can see the will of God and his kingdom come on earth as it is in heaven (Luke 11:2-4).

6. Worship should be corporate, not merely individual.

In heaven, we see the 24 elders, the living creatures, and all the saints who are martyred, worshiping God together (Revelation 4, 7).

Too often, contemporary Christianity focuses on individual worship. The focus in the Bible is not only on individual worship, as we see in some of the psalms, but also on corporate worship. (The Psalms have been utilized by God’s people throughout the ages for corporate-responsive prayer.) Ephesians 5:18 says, “…be filled with the Spirit, addressing one another in psalms and hymns and spiritual songs, singing and making melody to the Lord with your heart.”

7. Worship enables us to sense and prepare for the future (Revelation 4:1).

God said to John, “Come up here, and I will show you what must take place after this.” Those who consistently worship become sensitive to the Holy Spirit. They attain His wisdom and counsel to plan and prepare for the future.

Paul equates being filled with the Spirit to understanding the will of the Lord (Ephesians 5:17-19). Proverbs 3:5-6 instructs us to always acknowledge God so He can direct our path.

In conclusion, no matter what kind of challenges we face, we should never cease standing before the throne of God in prayer and worship because His Kingdom rules over all!