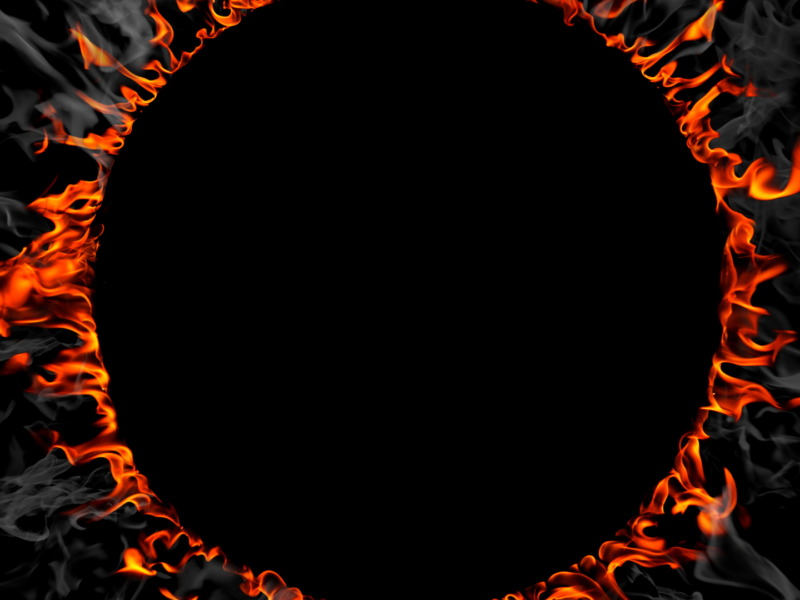 In the book of Revelation, chapters 8 through 11 describe a series of 7 trumpets (shofar שופר in Hebrew). Each of these trumpets releases a fearful and awesome judgment upon the earth. Each one is more terrifying than the former.

Revelation 8:6 – And the seven angels who held the seven trumpets prepared themselves to sound.

The trumpets of the book of Revelation are connected to all the rest of the trumpets in the previous books of the Bible. They are the culmination of the history of prophetic and priestly shofar blasts that what went before. We are the “now” part of this process.

We are living in the present reality, following up on previous history, leading up to the future prophecies. We have a fulfillment now in our stage. The word in Greek for the present time is kairos. The word for revelation is apokalupsis.

What is happening now is LESS SEVERE than the final trumpet judgments, but it is SIMILAR. The biblical pattern and principles hold the same. Therefore, we approach the subject with humility, fear and trembling.

Blowing of the shofar in the light of the Apocalypse is not a game, it is not silly, it is not merely religious culture. It is a prophetic symbolic action that is accompanied with a release of judgment. It has spiritual authority and power. It has earth-shaking results. It mobilizes angelic warfare and has divine purpose.

There is a logic to the 7 trumpet judgments. Each one escalates in its severity. Their purpose is to warn us of the coming final judgment. Therefore the more severe they are, it really means more grace. They are temporary punishments in order to turn people away from eternal punishment.

The summary of the 7 trumpet judgments in order is logical, and relatively simple to remember:

(Note: After the 4th shofar and before the 5th, a great voice is heard in heaven, crying “Woe, woe, woe” – Revelation 8:13. The reason is that the first four contain natural disasters, while the last three directly involve human suffering.)
These are the events leading up to the Second Coming. Each one seems to be in the context of a year, and therefore would fit the 7-year period of the Tribulation. That is why they are referred to as the Tribulation Trumpets. (Tribulation in Greek is thlipsis.)
Connection with the Biblical Early Autumn Feast of Trumpets
Since they are one per year, and a trumpet is sounded; it is biblically logical that each one is connected to the Feast of Trumpets (in Hebrew, the day of sounding the trumpet – יום תרועה – yom teruah.)
Trumpets are sounded in heaven by angels before each judgment. This is parallel and in coordination with the people of God on earth. Power is released that shakes the world, each time becoming more severe as the final day of judgment approaches.
These apocalyptic judgments involve horrible natural disasters and wars. Although these events are terrifying and heart-breaking. The divine judgments are righteous and pure, motivated by God’s mercy and holiness.
The basic purposes of the tribulation judgments are three-fold:
Each year we are seeing more and more painful events around the world: environmental, political, economic, military, public health, social breakdown and psychological distress. Anyone with a sincere heart has experienced heaviness, weariness, and even hopelessness at times.
All these prophetic events are part of spiritual warfare between good and evil. Although there is darkness all around, we are called to shine with light (Isaiah 60:1). Remember that good ultimately triumphs over evil.
The sound of the trumpet is a call to victory. Joshua blew the trumpet and the walls of Jericho fell (Joshua 6:20). Gideon blew the trumpet, and the enemies began to fight against one another (Judges 7:22). Elisha told his servant that there are more for us than against us (II Kings 6:16).
In ancient Israel, the trumpet was sounded at the coronation of the new king. Our sounding of the shofar is a declaration that the King is coming. The Messiah will rule in a kingdom of peace and prosperity. Righteousness and justice will prevail in the end.
When John saw Yeshua in glory and fire in heaven, the voice of God was so great, it sounded like a trumpet blast Revelation 1:10. There is no actual power in a shofar. The shofar is a tool which reminds us of the voice of the Lord. It is the prophetic declaration of God’s word that releases the power.
We have a window of opportunity to release that power, to marshal angelic armies, to change history and influence the world around us. (One Jewish tradition even says that Satan becomes confused during the shofar blasts.)
Let us believe together to break the forces of darkness, to cast out depression, demonic spirits, and despair. This is a time to be energized by the dunamis power of the Holy Spirit. There is authority in the name of Yeshua, and in our agreement in His name.
As we sound the shofar, we believe that angels will also sound the shofar. The heavens will open, power will be released, curses will be broken, light will push back the darkness, and we will be renewed in a spirit of joy and victory.

For just $100 per month you can bring the gospel to 10,000 homes. Join us as media missionaries! GIVE NOW
VIEW COMMENTS
« Report During High Holy Days Shows Jewish Population At 15.2 Million Worldwide Relentless Woman, Invite God In Your Heart Everyday »