Shabach, One Of The 7 Hebrew Words For Praise | God TV
Articles 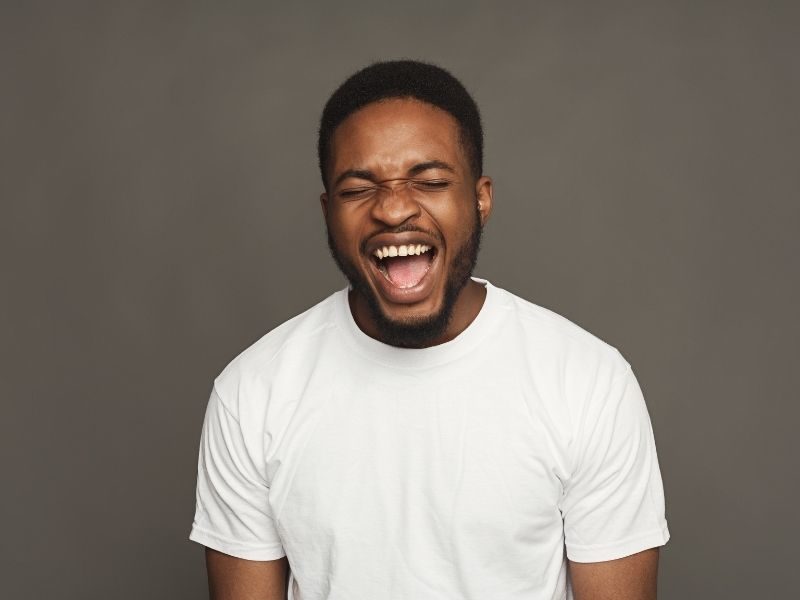 The Hebrew Bible has 7 different Hebrew words for praise: halal, yadah, todah, shabach, barak, zamar, and tehillah. Although they are interpreted in the English translation with the same word, ‘praise,’ each has a distinct meaning. And for this article, we will study the fourth Hebrew word for praise, shabach.

Shabach, a Hebrew word for praise

Joshua 6 is a good illustration of where the people of God gave a shabach. When Joshua led the Israelites to conquer Jericho, God instructed them in specific instructions for victory. First, they had to march around the fortified walls of the city in silence for six days. But on the seventh day, they had to circle the land seven times. And on its last time, all the troops will then give a mighty shout.

Their loud outcry collapsed the walls of Jericho and brought them victory. They shouted in triumph already, even though they hadn’t completely taken over the city. They put their trust in God that the victory is already theirs because God promised them.

Sometimes, it takes a loud shout of praise to remind ourselves that the God we serve is a God of victory. And celebrating the goodness of God puts us in perspective that He reigns overall. And that whatever our situation is, we are confident that He will not forsake us and fail us.

Psalm 145:4 says, “One generation shall praise (shabach) Thy works to another, and shall declare Thy mighty acts.”

“Because Thy lovingkindness is better than life, my lips shall praise (shabach) Thee.” Psalm 63:3

For just $100 per month you can bring the gospel to 10,000 homes. Join us as media missionaries! GIVE NOW
VIEW COMMENTS
« God’s Word For You Today: Trust God’s Unfathomable Wisdom And Unconditional Love Heidi Baker Warns Christians That Many Of Us Are Living In The Garbage »